1889 (18 Aug.) Envelope from Sapozhok (government of Ryazan) addressed to the village of Afanassovka, district of Bogorodsk (government of Moscow), bearing on reverse Sapozhok 1888 5 kop red and black tied by pen-cancel, Imperial post 1889 7 kop. blue applied on face to ensure transit from Sapozhok to Bogorodsk, arrival in Bogorodsk on 19.8.1889 where it was handled by the Zemstvo post who applied a 1888 5 kop. orange-red, imperforate stamp and tied by double-circle cds dated 22.8.89, an extraordinary triple rate franking of which only 4 such combinations are recorded (RRR), lot aslo includes three singles, cert. Furnon 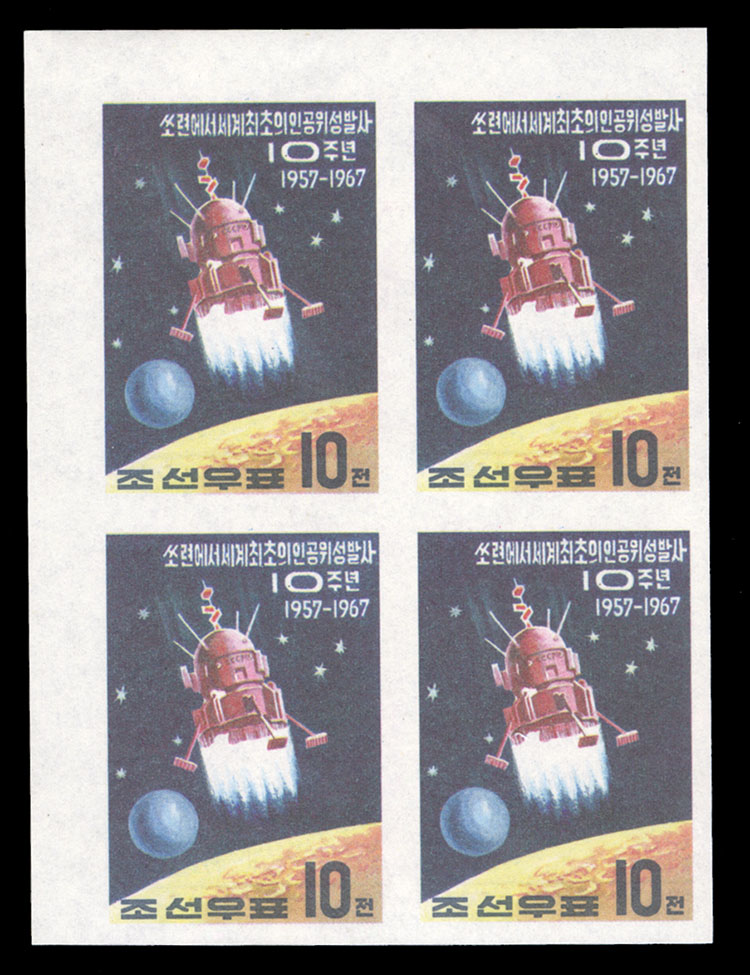 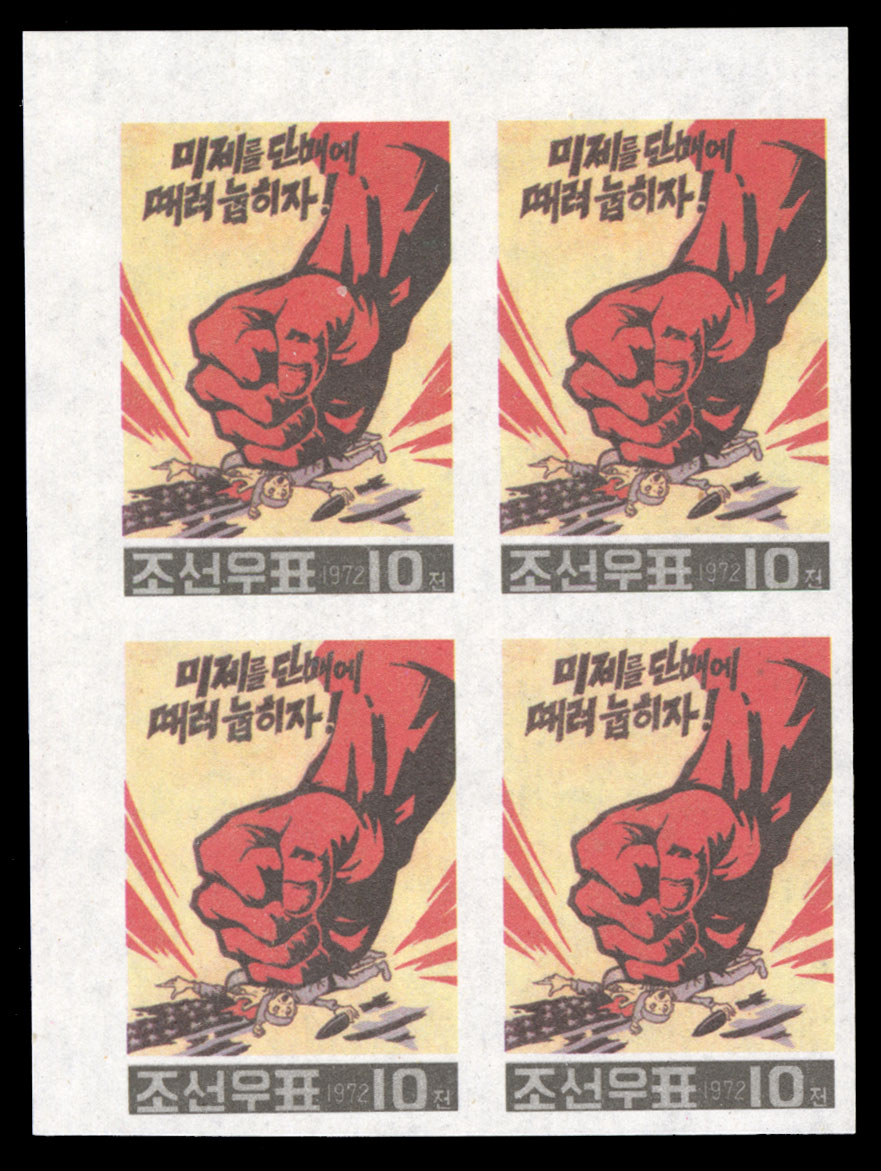 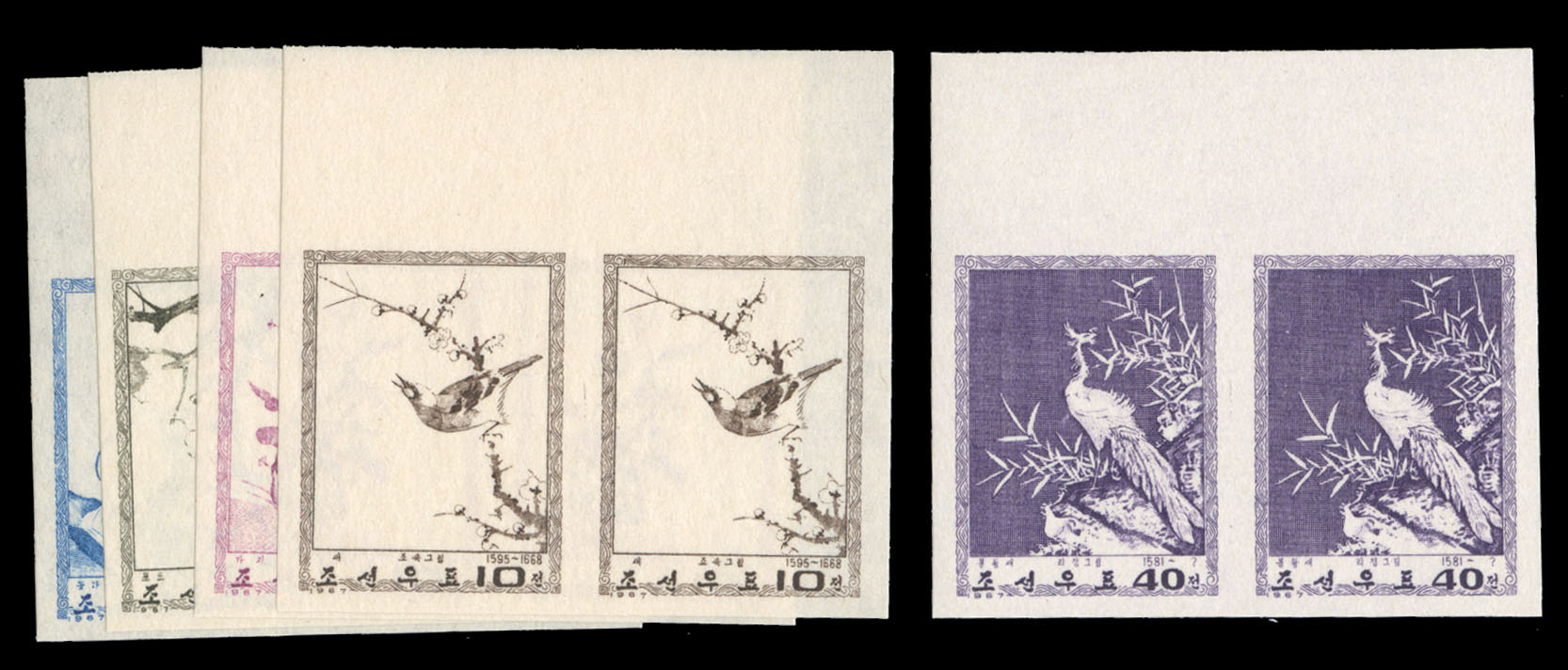 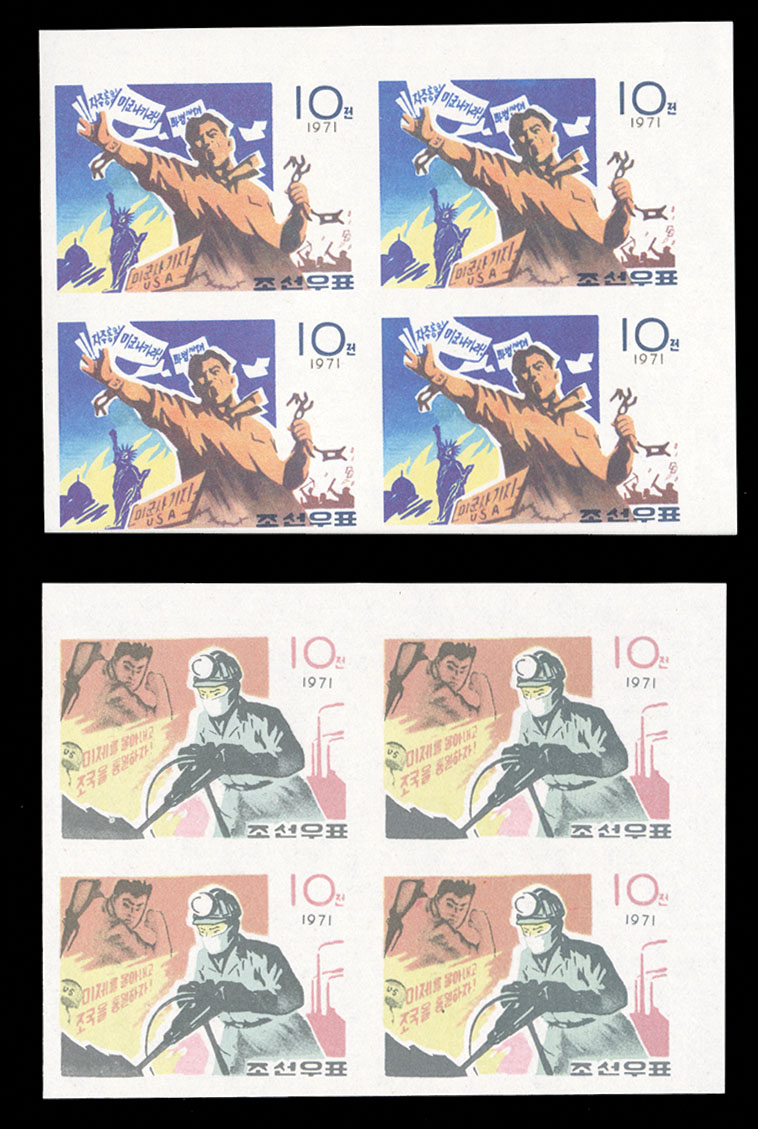