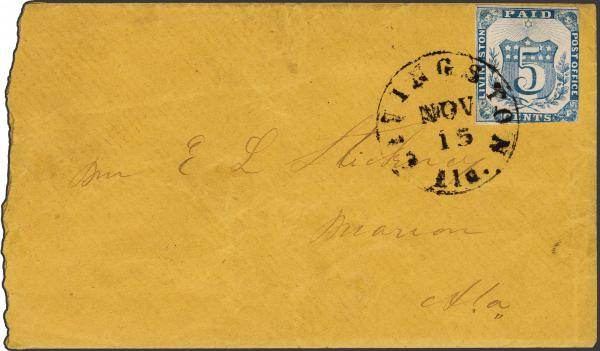 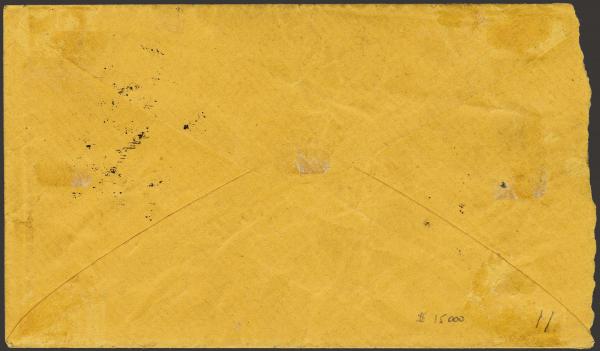 51X1, Livingston, AL, 5c Blue, margins full to just in at two places, tied by crisp and bold strike of "Livingston Ala. Nov 15" cds, on orange cover addressed to Marion, Alabama, cover roughly opened at left , original contents included (datelined Sumpter City, Alabama November 15), Very Fine, in the 1975 Hessel catalogue we called this a "pleasing example of a great rarity," and we believe this stamp's stature as the most attractive of all Confederate provisionals has only grown in the intervening decades (Scott $75,000)rnThe Livingston provisional stands apart from all other Confederate provisionals in their beauty. Whereas many Confederate provisionals were produced quickly and inexpensively from whatever materials were on hand (for extreme examples of improvisation see the stamps of Limestone Springs, SC or Plum Creek, TX), the Livingston adhesives were printed by lithography. The only other two municipalities to produce stamps by this method were Charleston, SC and Mobile, AL—whose printer, W.R. Robertson, is believed to have also produced the Livingston stamps due to similarities in design.rnIt is believed that only 11 genuine examples exist, including the pair on cover offered by our firm last December, which realized $125,000 hammer. There are six single-franked covers and three off-cover used stamps (including two which originated as a pair on cover). Although there are Confederate provisionals which are decidedly rarer, the unique combination of beauty and scarcity elevates Livingston above all other issues. This cover is the earliest known use, a distinction it shares with one other cover.rnProvenance: Sidney A. Hessel (H.R. Harmer Sale 2291, 1975)Confederate States Postmasters' Provisionals 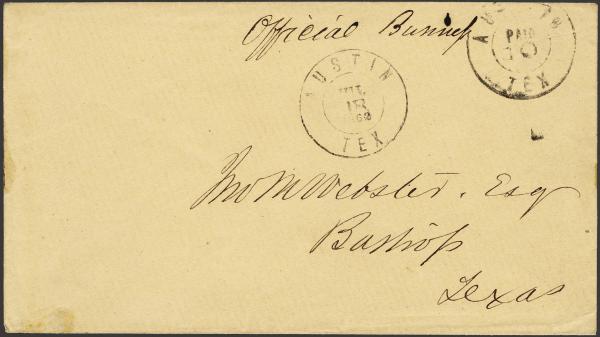 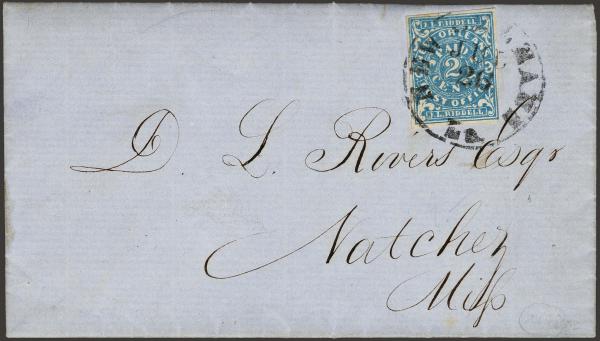 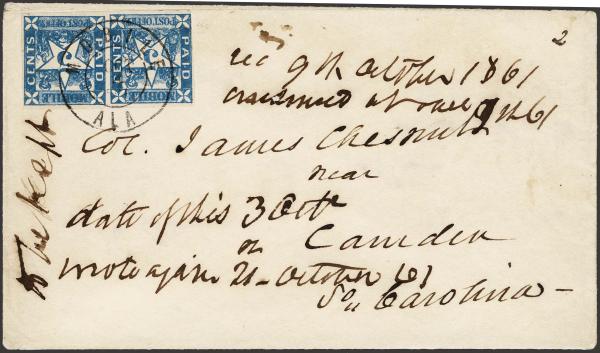 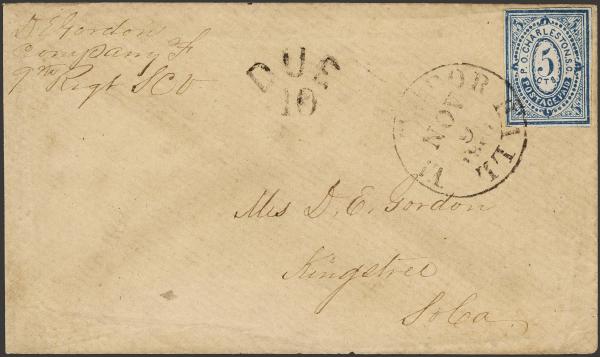 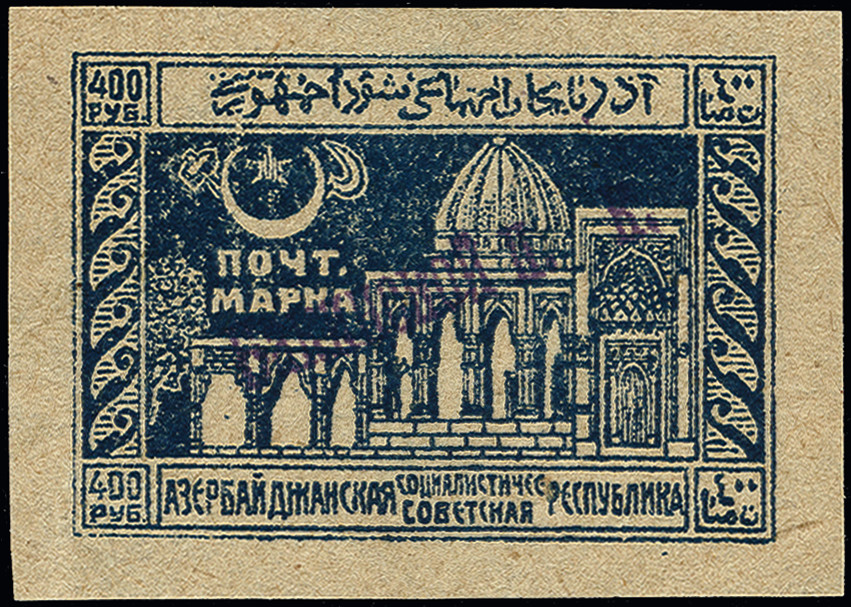 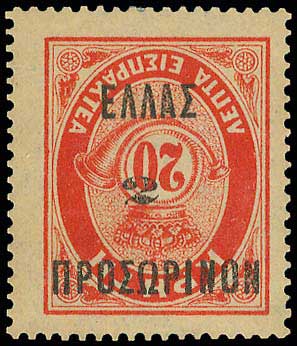 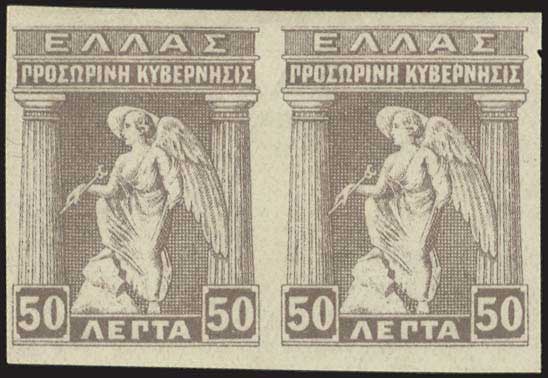