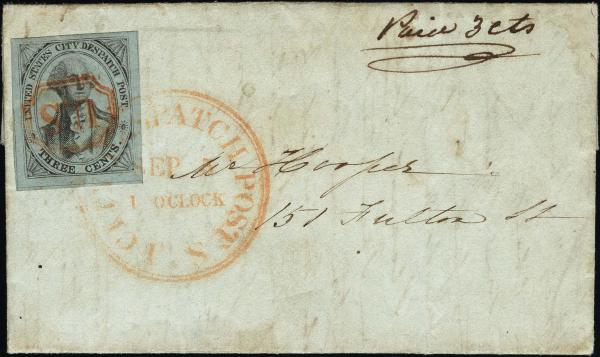 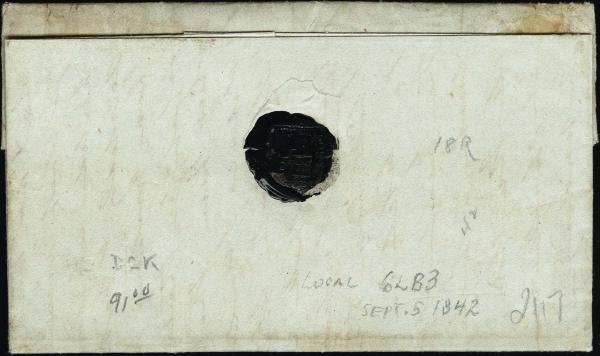 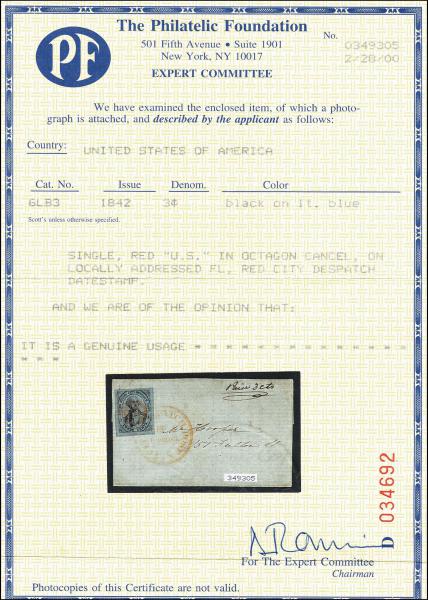 Category:
United States "Back of the Book" Stamps and Postal History
Carriers Stamps 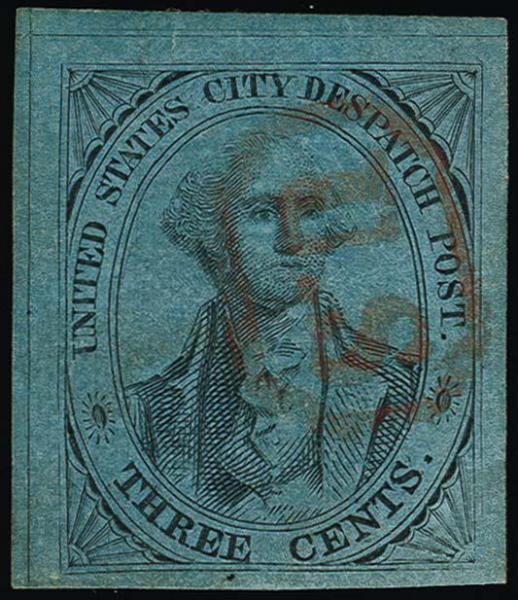 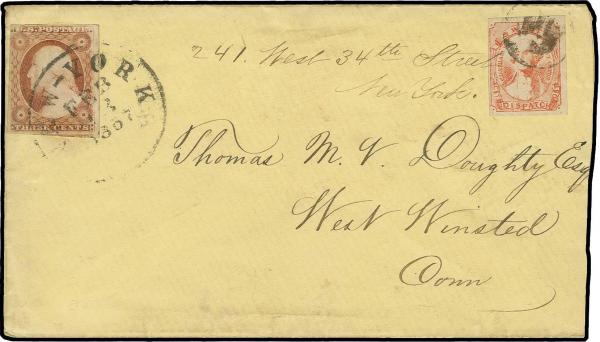 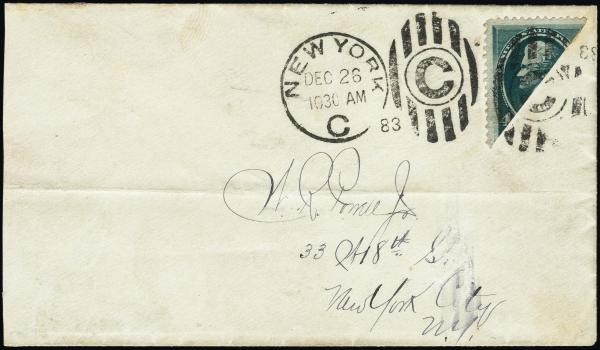 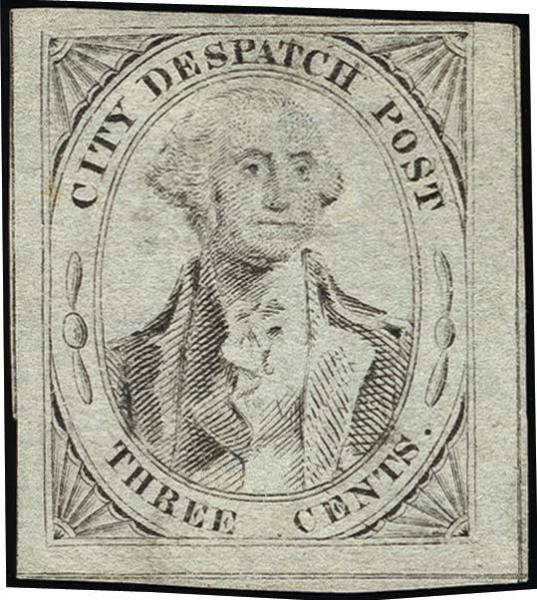 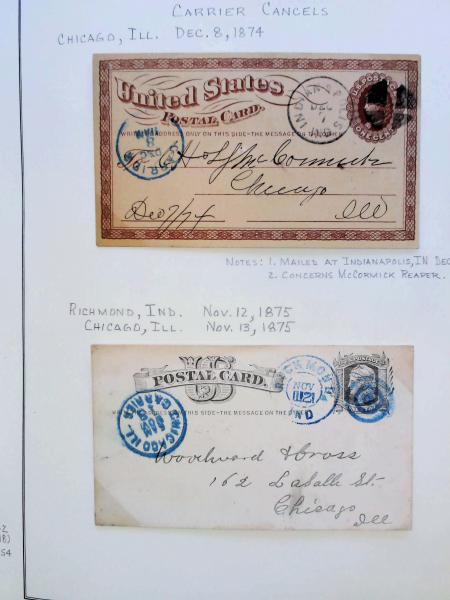 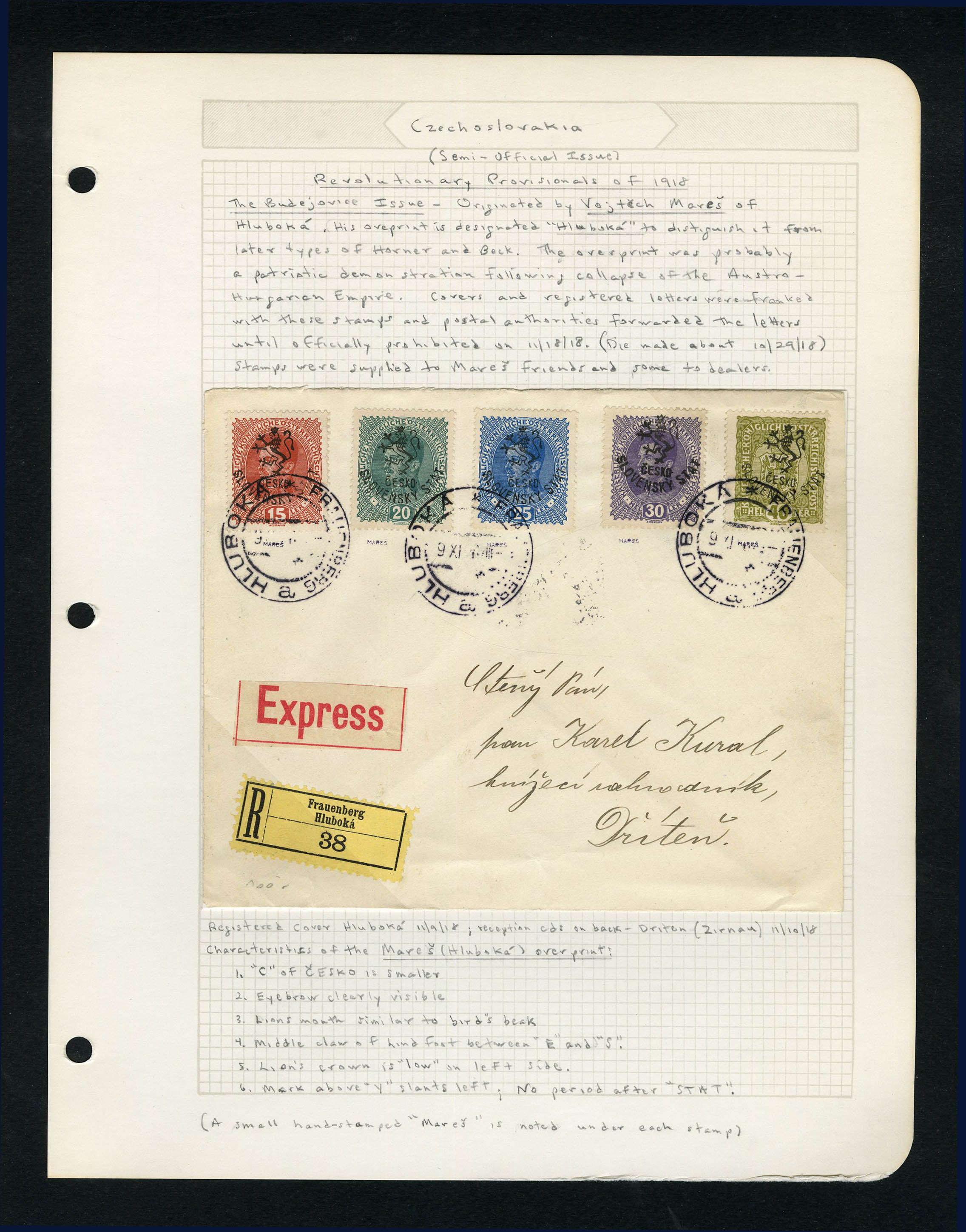 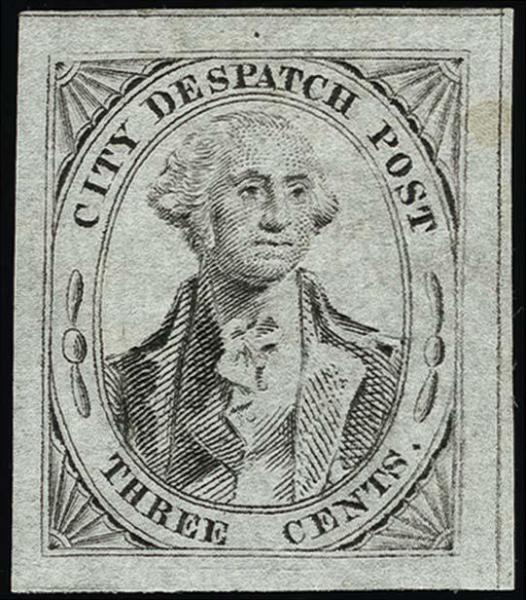 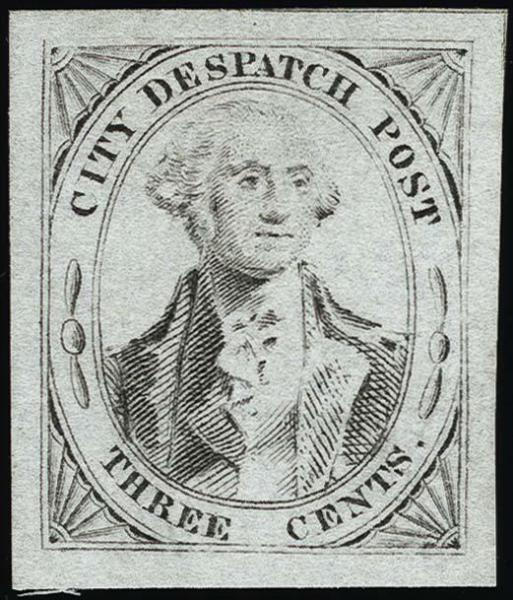