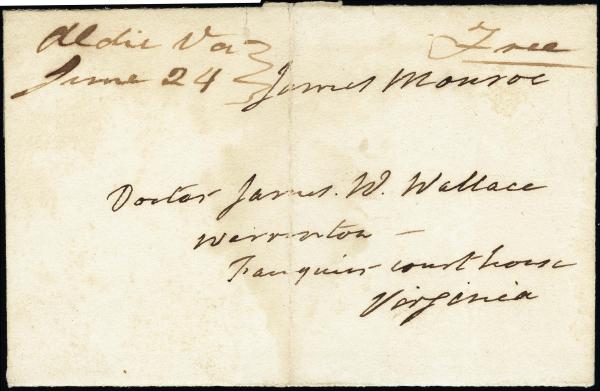 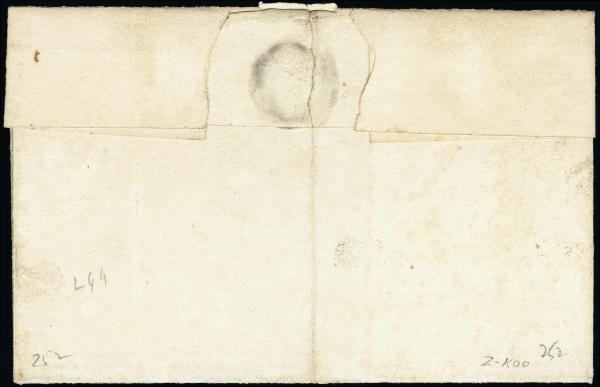 James Monroe (1758-1831; 5th President of the United States), "James Monroe Free" frank, addressed to Dr. James W. Wallace in Warrenton, Virginia in hand, additional "aldie Va June 24" on top left corner with additional "Free" parallel, seal on back has been removed, folded crease in the middle, still Very FinernJames Monroe fought under George Washington in the Revolutionary War and studied law with Thomas Jefferson. He was elected the fifth president of the United States in 1817 after previous government servce as Governor of Virginia, a member of the Senate, Ambassador to France and England plus Secretary of War and State simultaneously in the Madison administration . He is remembered for the Monroe Doctrine, as well as for expanding U.S territory via the acquisition of Florida from Spain. Monroe, who died in 1831, was the last of the Presidential "Founding Fathers".rnThe addressee, Dr. James W. Wallace, was born in 1769 and educated in Edinburgh, Scotland. He was a surgeon for the 2nd Virginia regiment, participated in aiding soldiers during the War of 1812, and was a personal physician to Thomas Jefferson and James Monroe.Sale 3054: Session 3 - United States Stamps and Covers 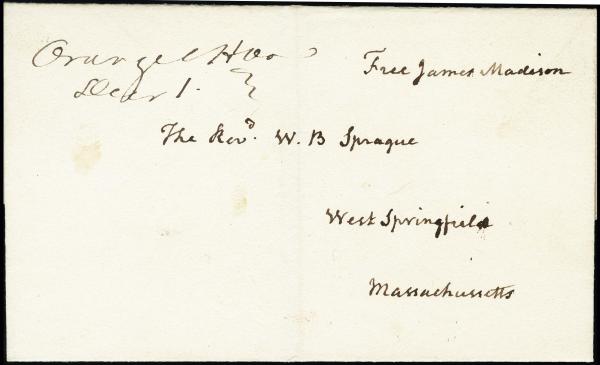 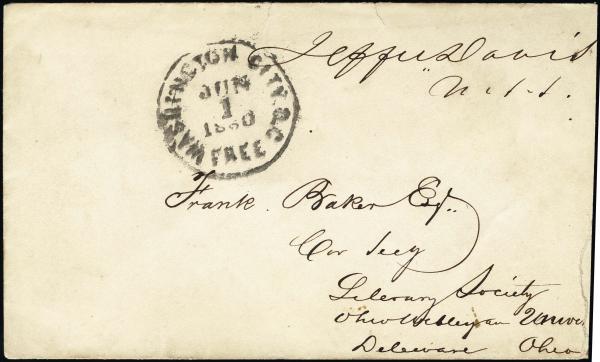 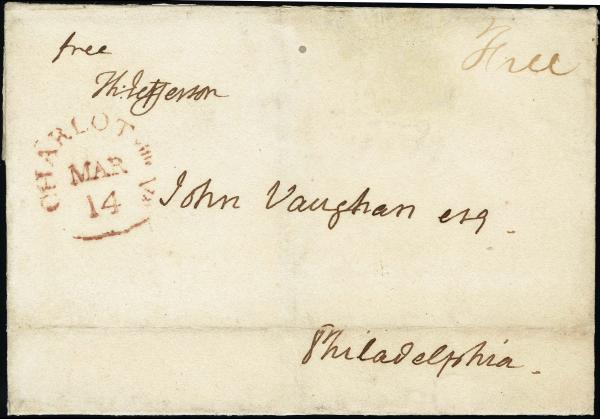 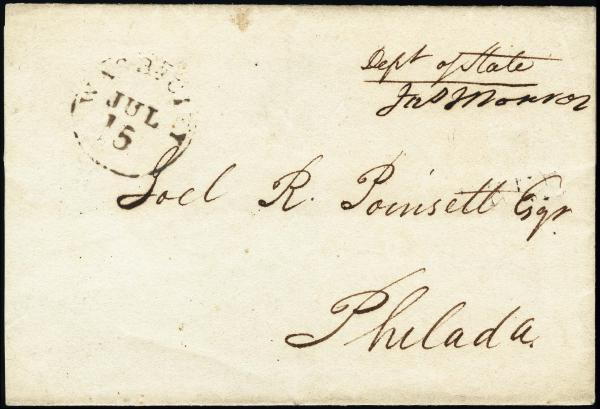 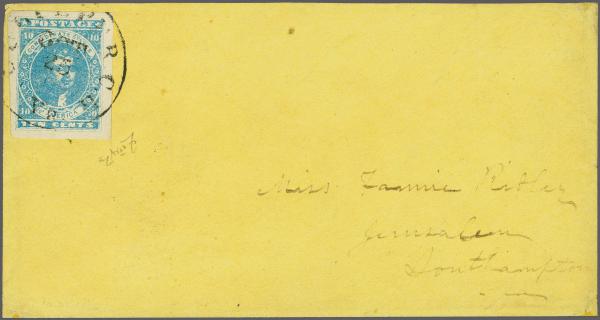