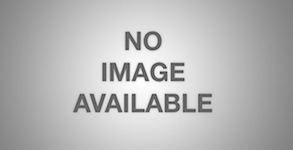 In order to view Prices please Login or Join
Wednesday May 21, 2014 08:00 Europe/London
Last date for bids:

The Grosvenor name stands for the pursuit of excellence in the philatelic world. Quality of presentation and reliability of service is emphasized, reflecting the professionalism demanded of a... Read More 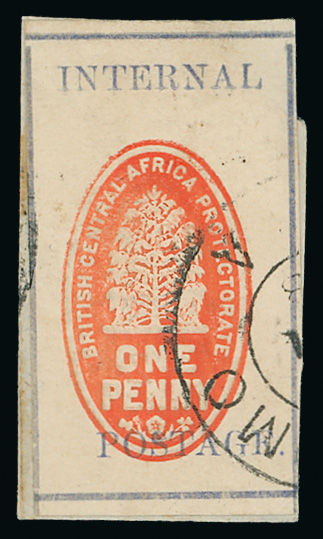 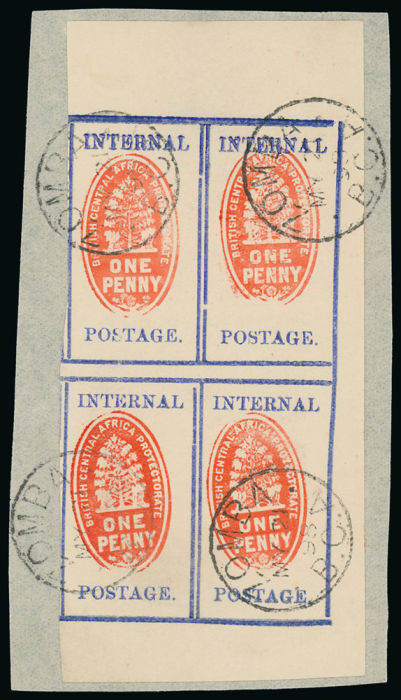 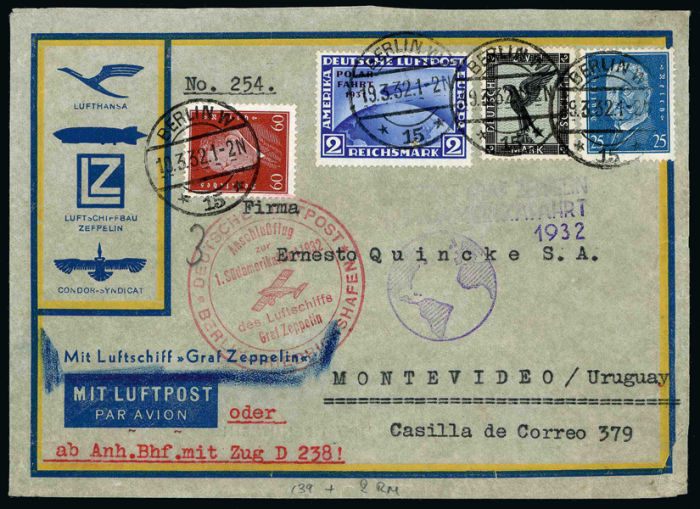