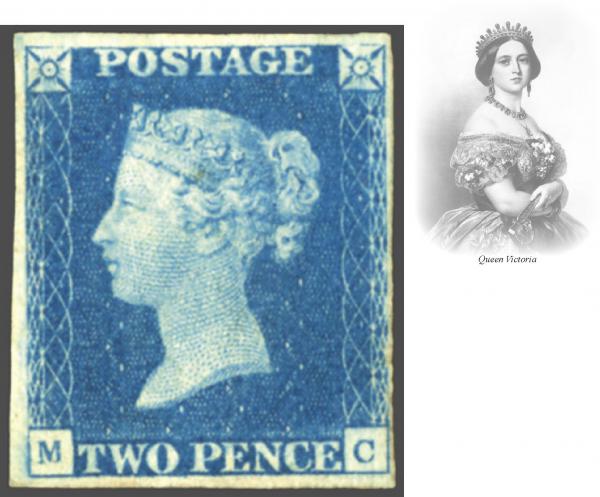 1840: 2d. blue, plate 2, lettered MC, an unused example, good to large margins all round, of fresh colour with gum. Plate 2 in unused condition is very much rarer than plate 1; most unused stamps from plate 2 originate from the 'Mackay' block of seven unused horizontal rows, exhibited in 1898 at the Birmingham Philatelic Exhibition. The 'Mackay' block was heavily damaged and without gum, and shortly after the Birmingham Exhibition was cut up into smaller multiples and single examples. This example, with gum, does not emanate from the 'Mackay' multiple. On 1 March 1989 the RPSL issued a certificate confirming "unused", but as usual at the time did not mention the gum. Three months later the stamp was offered in a Phillips Auction 22 June 1989, lot 182. It therefore can be assumed, that the stamp was submitted by Phillips to the RPSL. It was then described by Phillips "....fine with part original gum". Years later Stanley Gibbons also described the stamp as "Superb unused o.g. (original gum) ..... rarely seen so fine, especially plate 2". When the stamp was recently re-submitted by Corinphila to the RPSL to qualify the gum in a new certificate, the RPSL declined the request. Therefore the stamp is now offered 'as is/tel quel' with RPSL cert. (1989) stating 'unused' not mentioning or giving a status for the gum (as usual in those days) and therefore not subject to return. Cert. RPS (1989) Gi = £ 45'000.rnProvenance: Phillips, London, 22 June 1989, lot 182 (at the time illustrated in colour on the front cover of the auction catalogue).
Catalogue 257: EUROPE & OVERSEAS 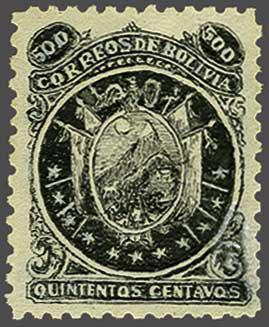 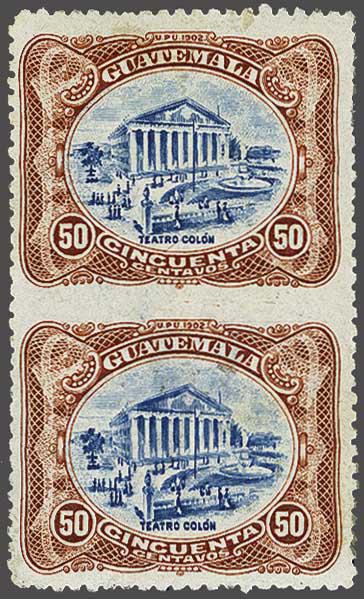 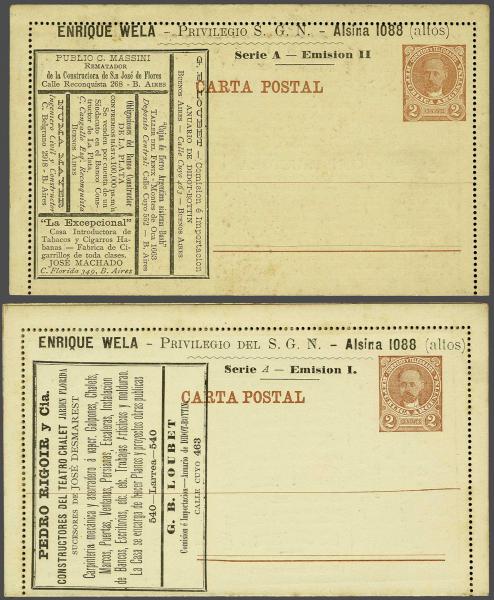 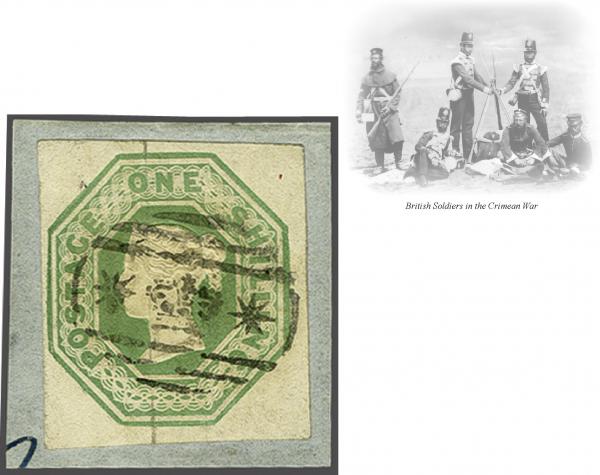 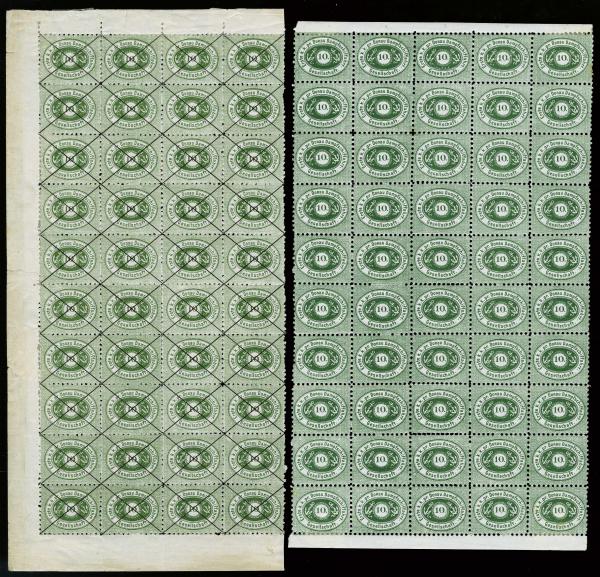 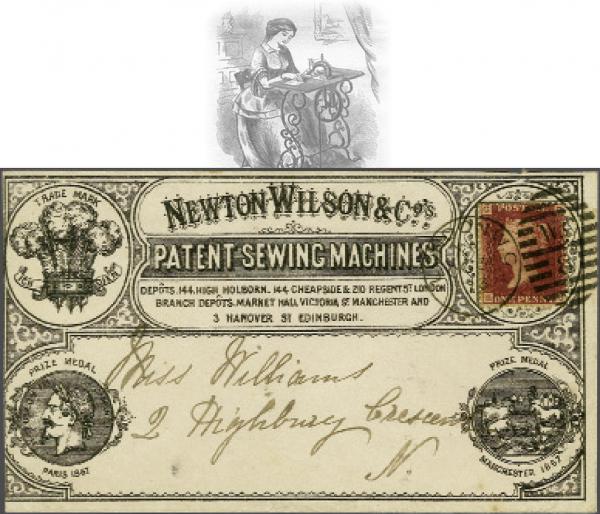