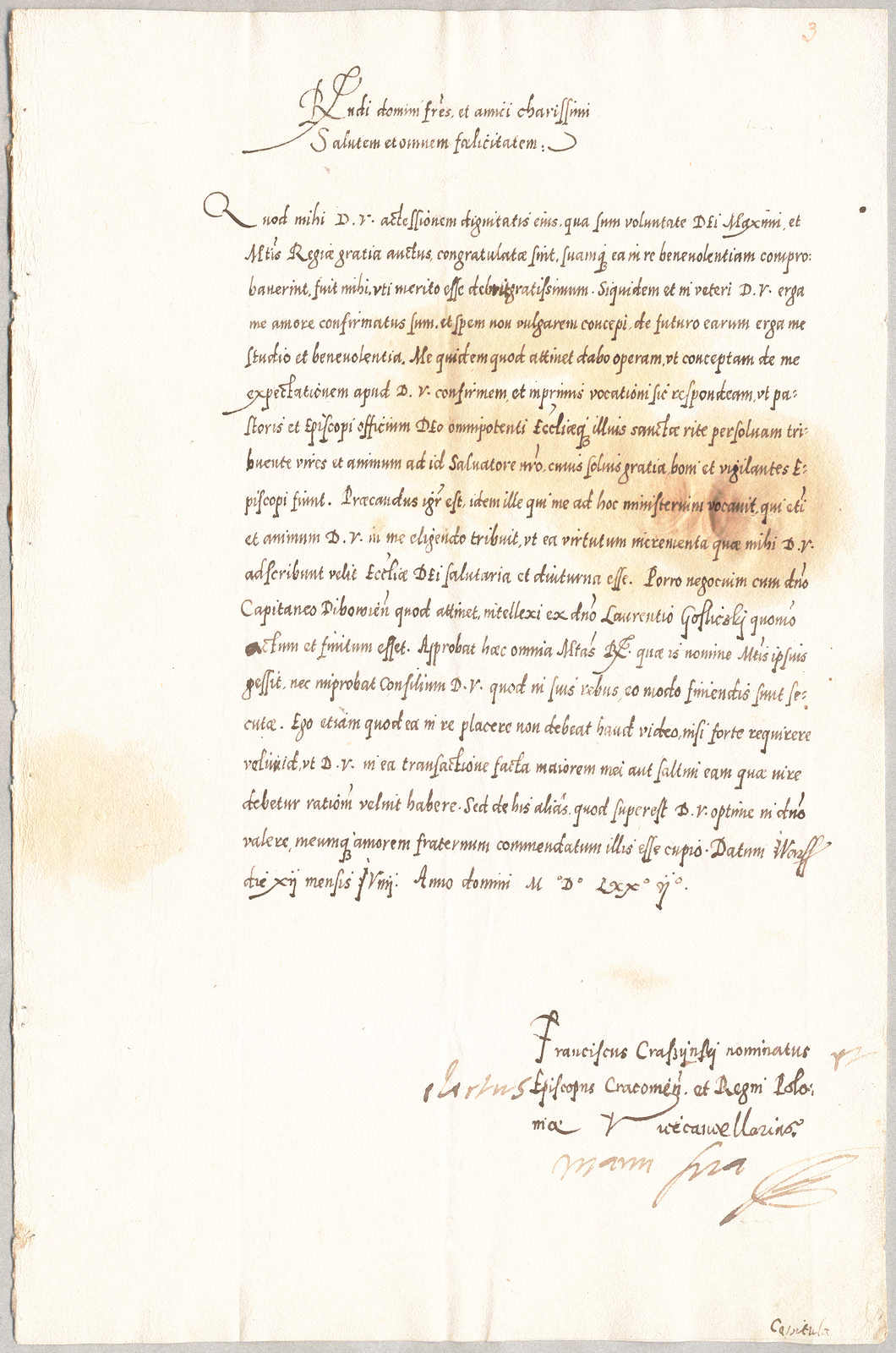 1572, Jun 20, this folded letter is from WARSCHAVA to the college of clerics/chapter of the cathedral of KRAKOW/Galicia/Poland, signed by Franz I CRASZINSKY/Krasinki (1525-77) the Bishop of Krakow, the appointment as bishop was announced at the 2nd June 1572, the episcopal consecration as Bishop was implemented on the 6th Jan 1573, he died 16th March 1577, the content is in Latin and Krasinki accepts his office to become new Bishop, he started right away to organize his rule and stated Laurentio Gosliczky (Wawrzyniec Grzymała Goślicki/Latin Laurentius Grimaldius Goslicius, became later on Bishop of Posen and his philosophic books are connected to Jefferson's Declaration of Independence) head of the administration of the college of the chapter, a piece of history, very fresh and attractive, transcription of the Latin text is included, XF! Schätzpreis 4.000€. 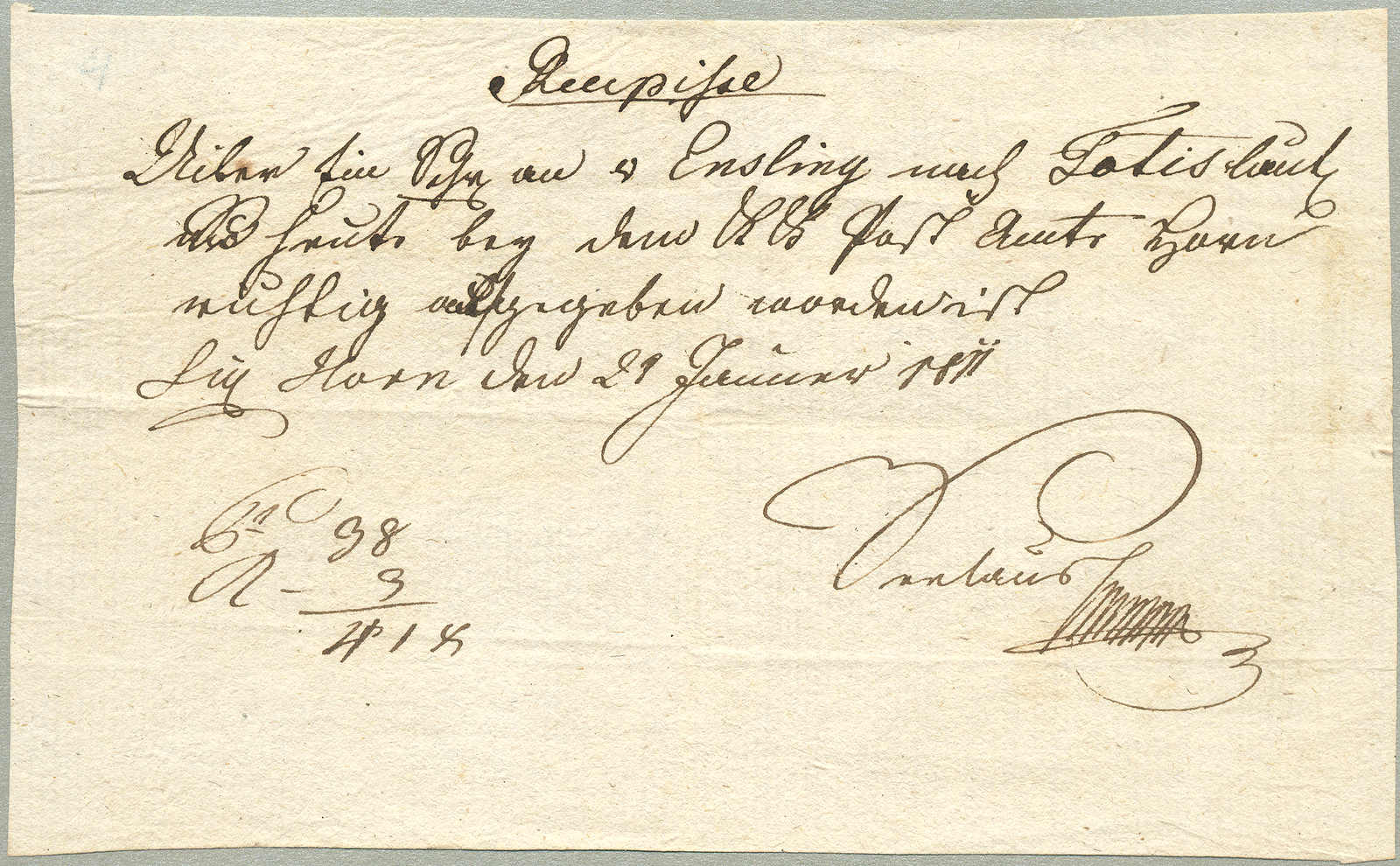 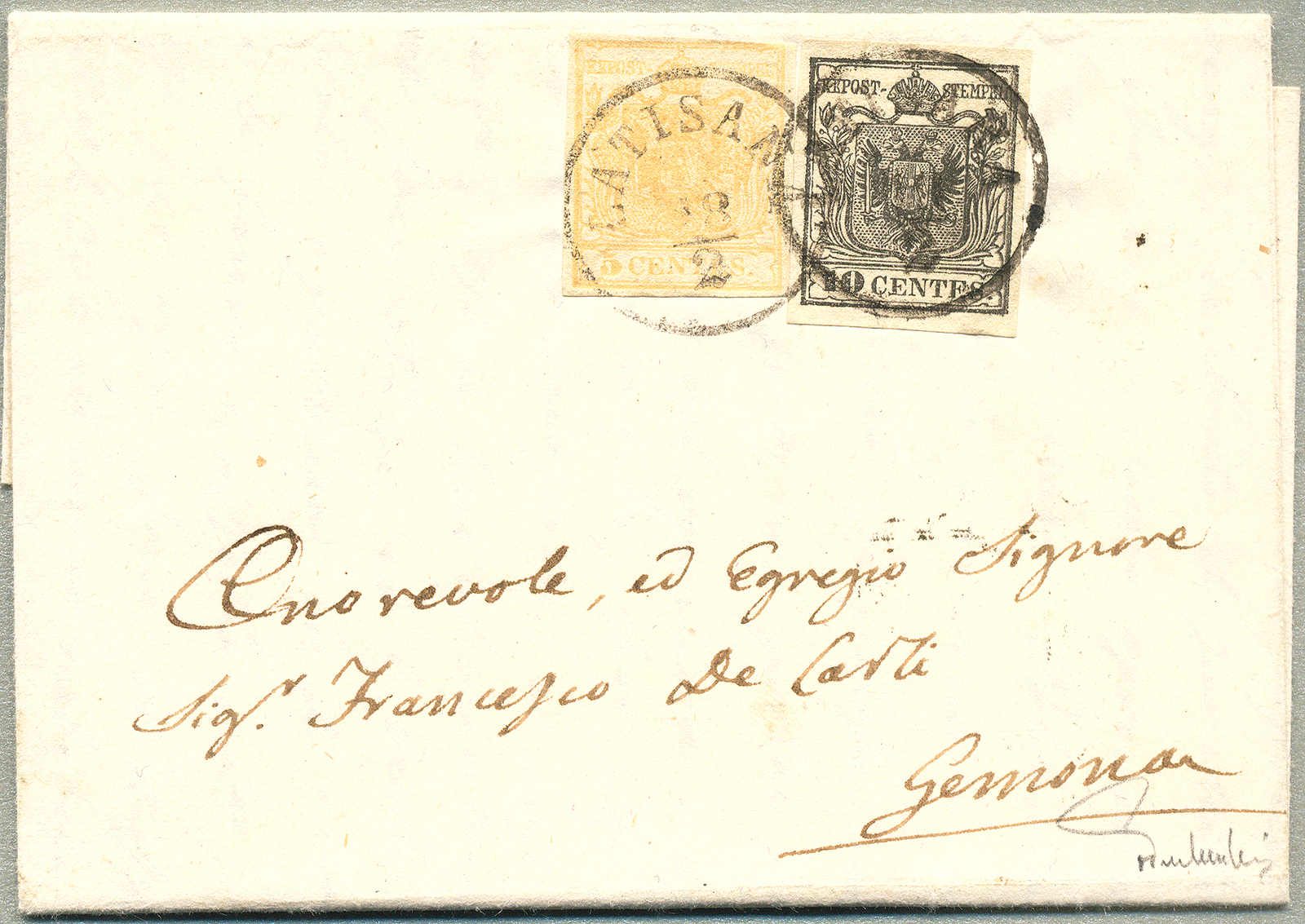 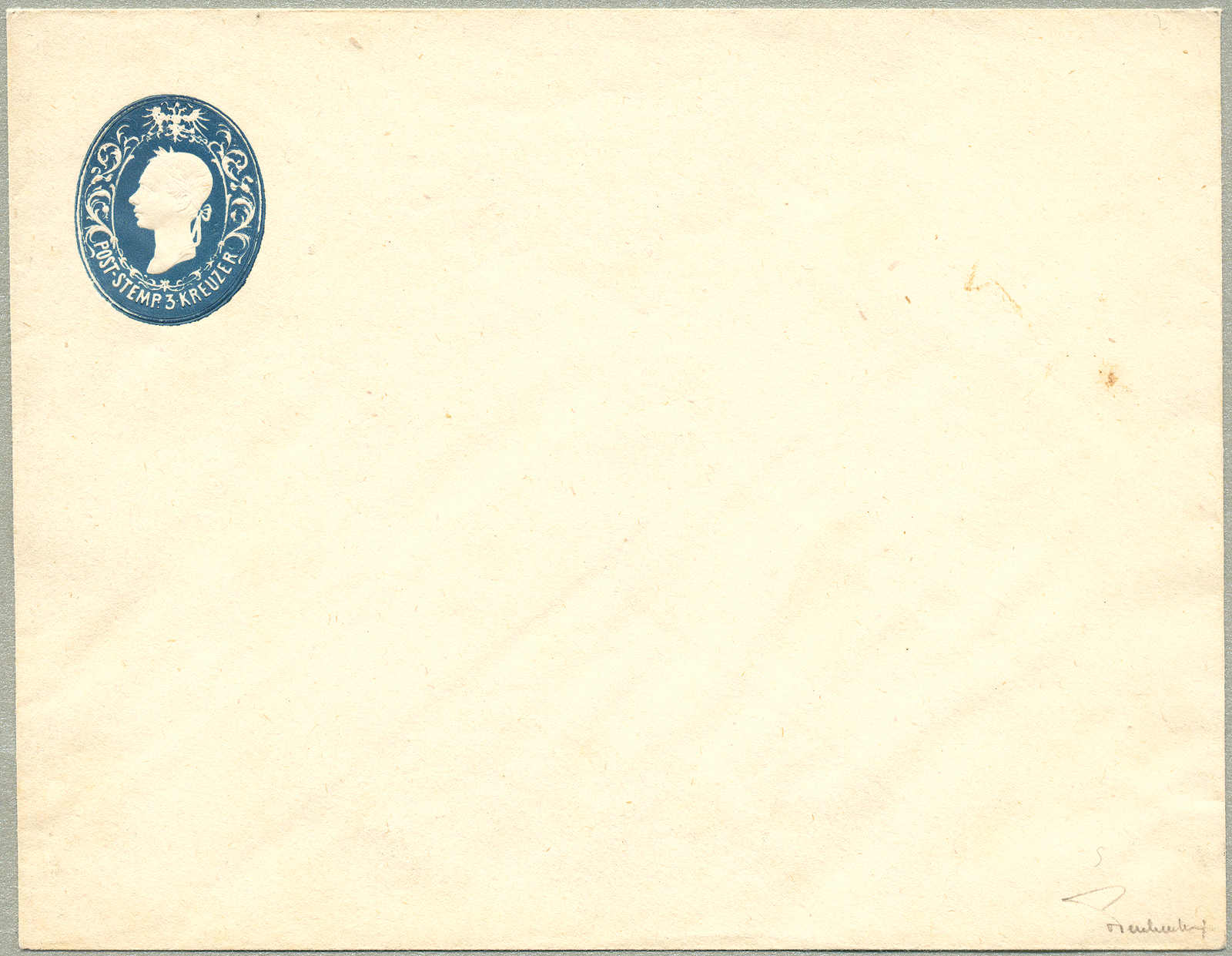 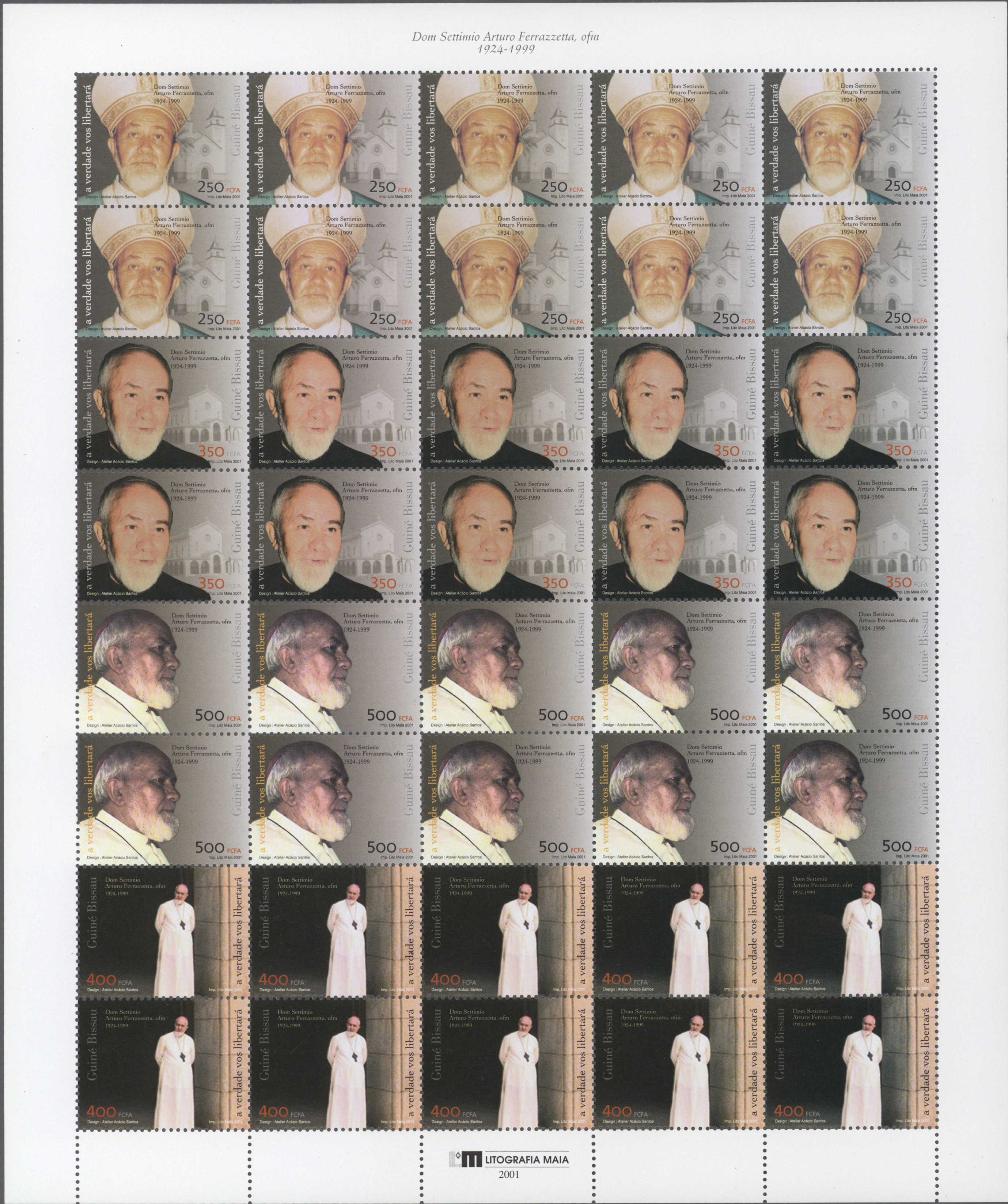 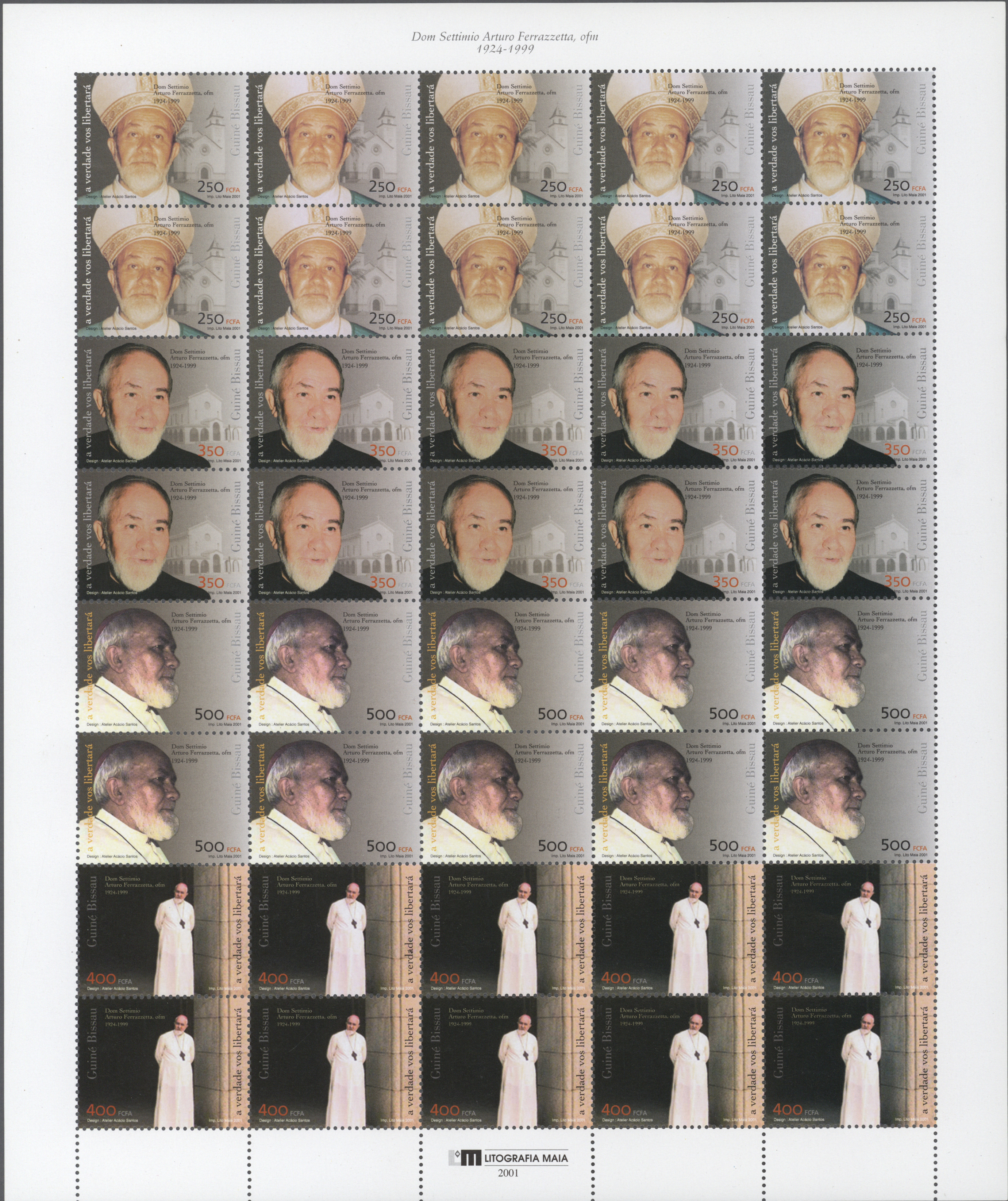 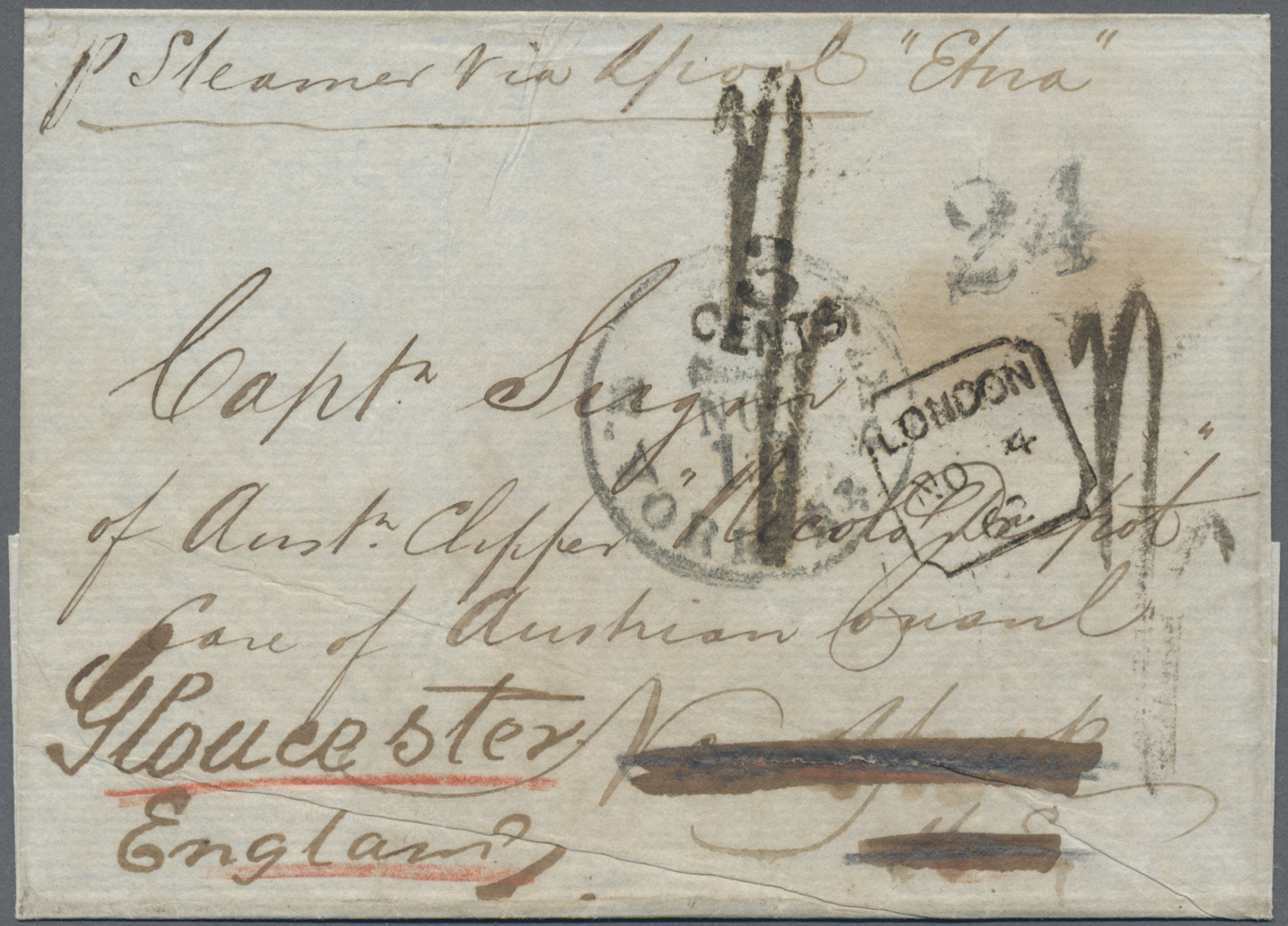