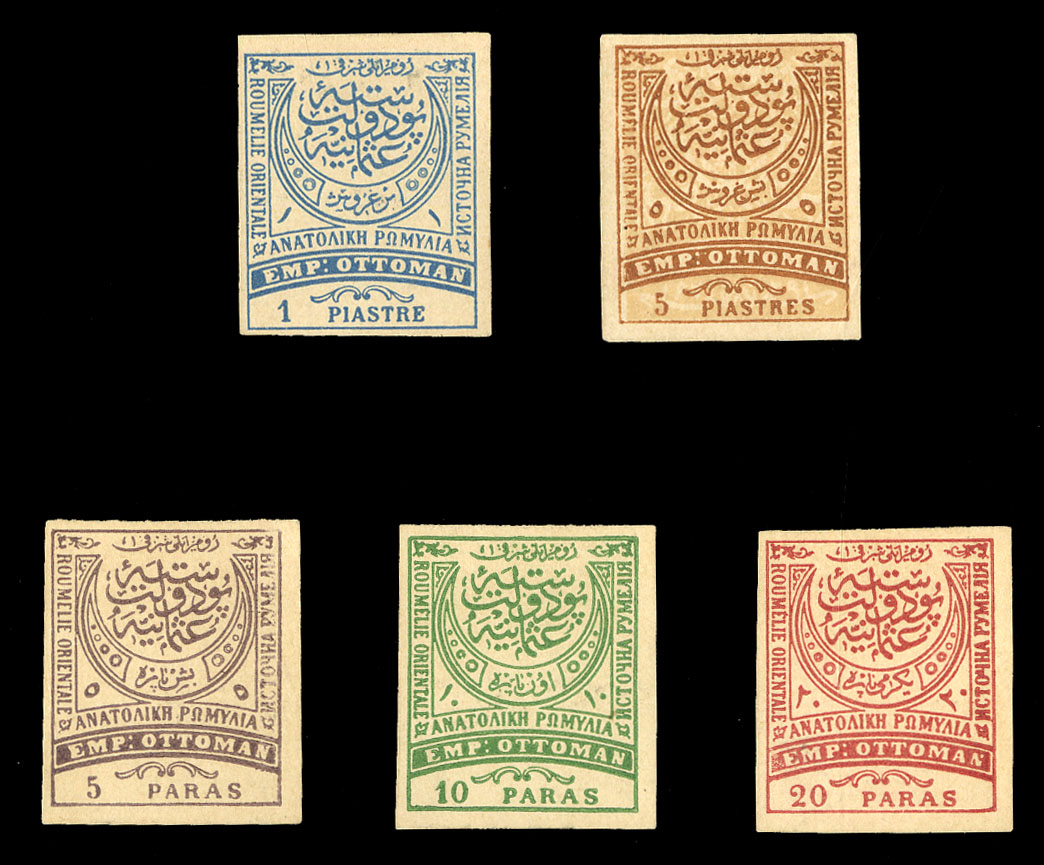 1927 U.S. Army's Pan-American Good Will Flight cover addressed to Capt. C.F. Woolsey, franking includes 2c U.S. (defective), Bolivia, Chile, Guatemala, Ecuador, Peru, Costa Rica and Colombia, canceled on each stop, also four original photographs of the airplane and crew, creases, otherwise fine-v.f. (The Pan-American Goodwill Flight of 1926 and 1927 was proposed by Major General Mason Patrick, Chief of the US Army Air Corps. He suggested a flight through Mexico and Central and South America to improve relations with Latin American countries, to encourage commercial aviation, and to provide valuable training for Air Corps personnel. Supporters of the flight hoped also that the mission would interest the Latin American nations in US aircraft and engines, emphasize the advantages of aviation for transportation and communications in regions that were without rail or road transport, and help stimulate the struggling US aircraft industry. The 22,000 mile flight, made by ten pilots in five Loening OA-1A amphibians, began on December 21, 1926, from San Antonio, Texas. The course extended through Mexico, Guatemala, El Salvador, Honduras, Nicaragua, and Costa Rica; across the Panama Canal to Colombia, Ecuador, Peru and Bolivia; down the west coast of South America to Valdivia, Chile; across the Andes Mountains to Bahia Blanca, Argentina; north to Montevideo, Uruguay; up to Paraguay; back down the Parana River, along the coasts of Argentina, Uruguay, Brazil, the Guianas, and Venezuela; thence through the West Indies and up the coast of the United States to Washington, DC.)
Estimate: $500 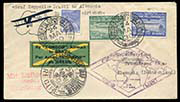 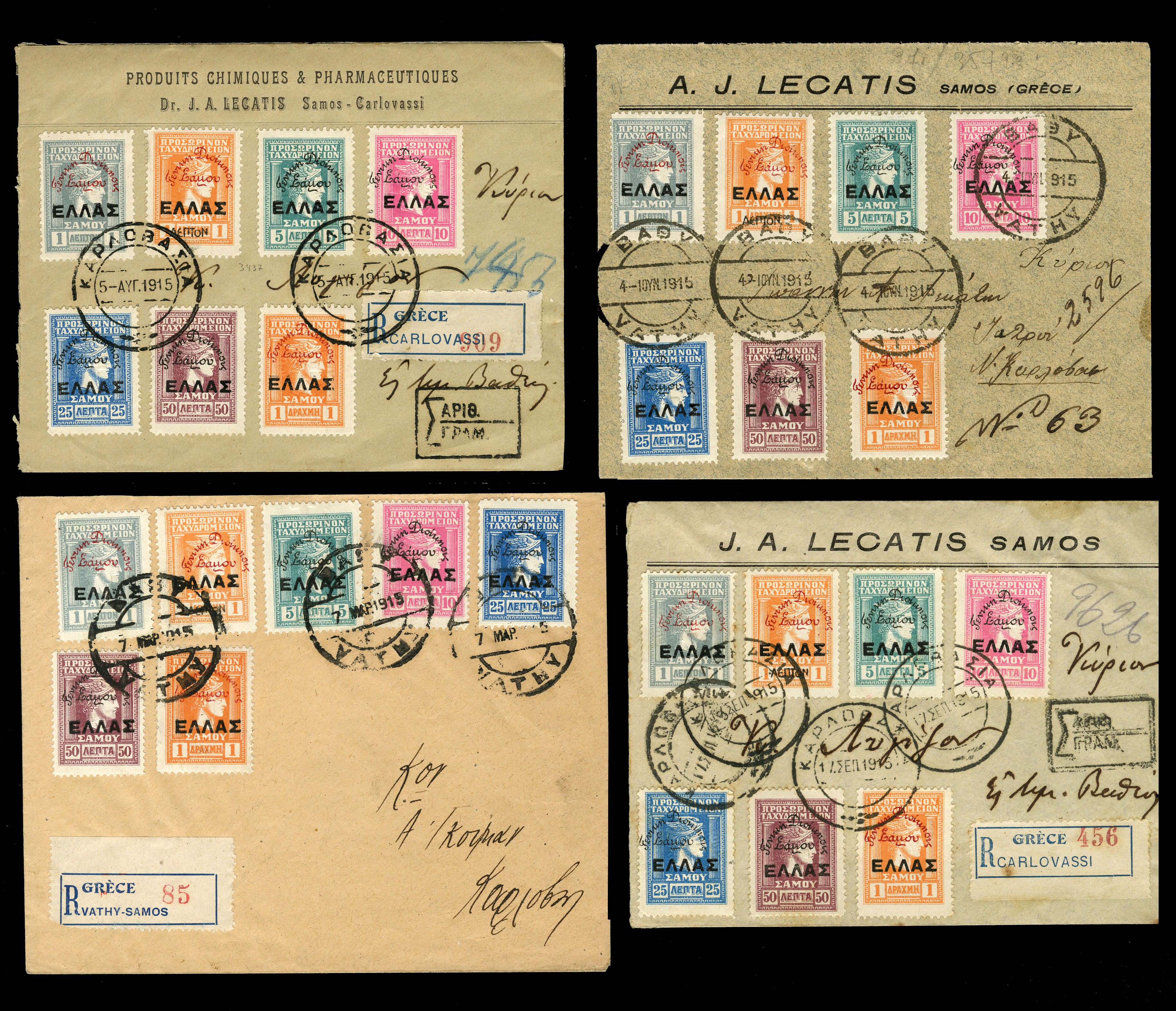 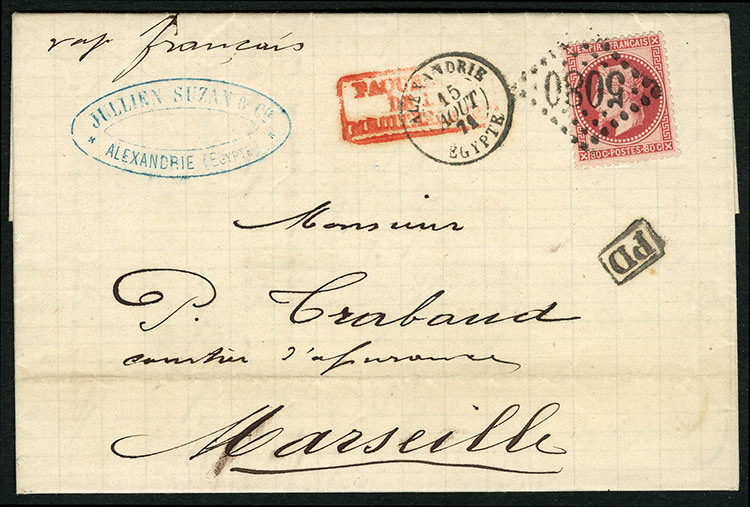 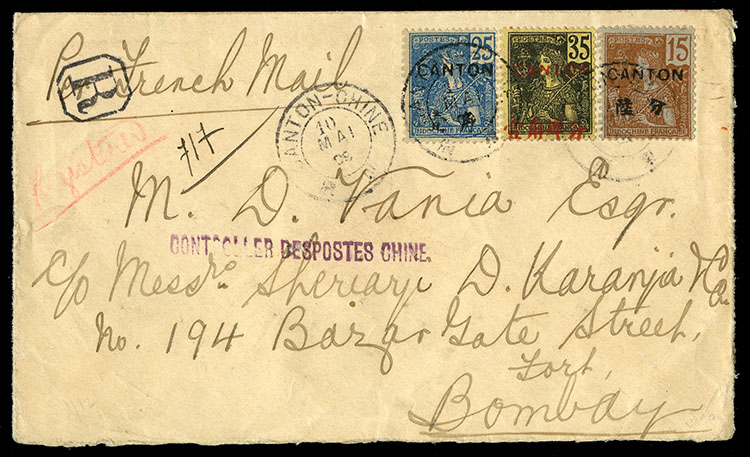 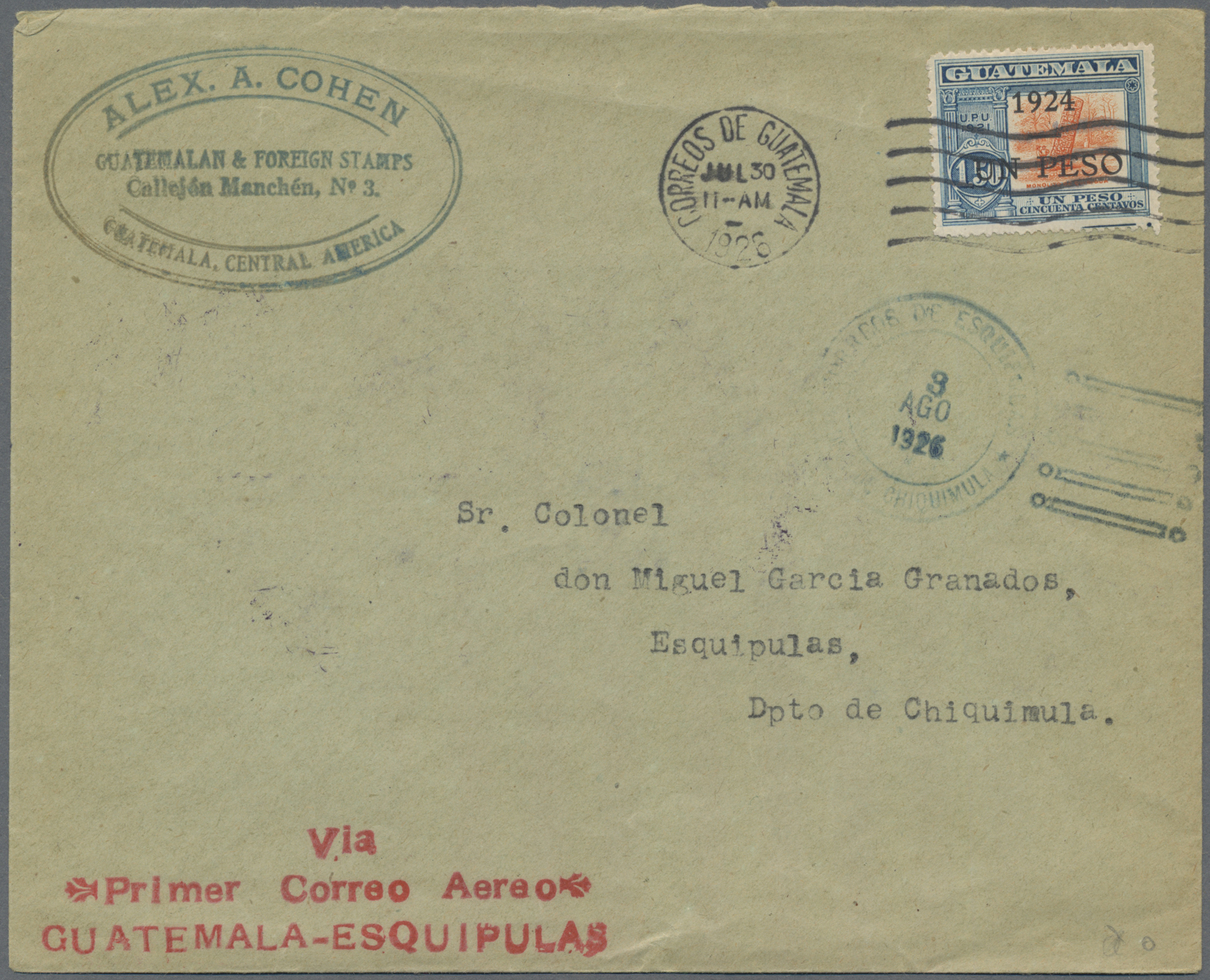 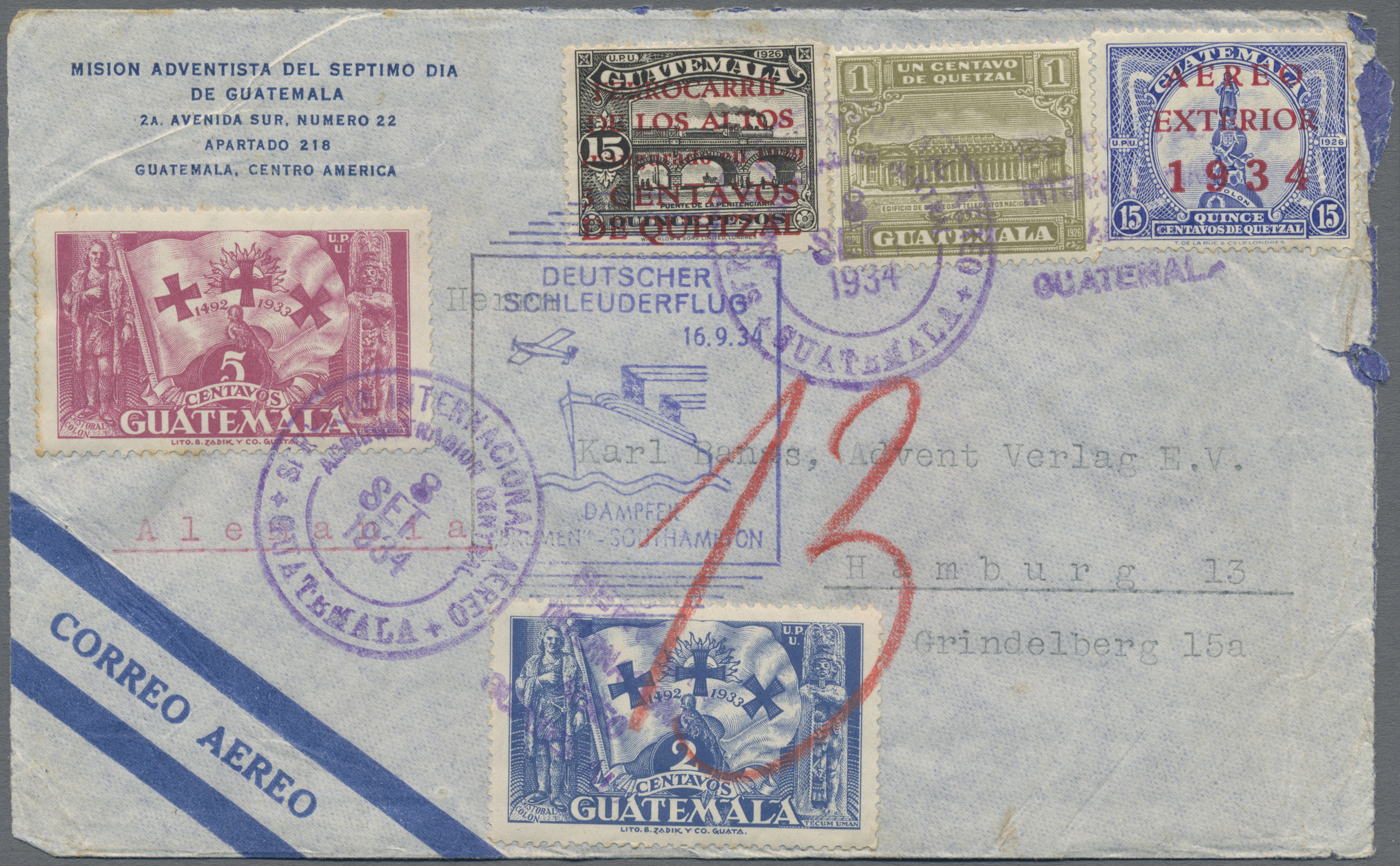 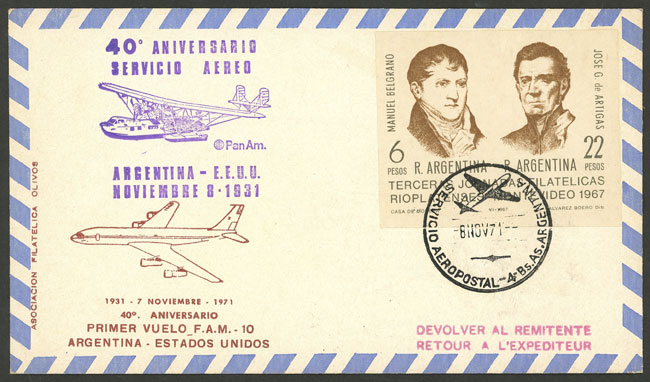 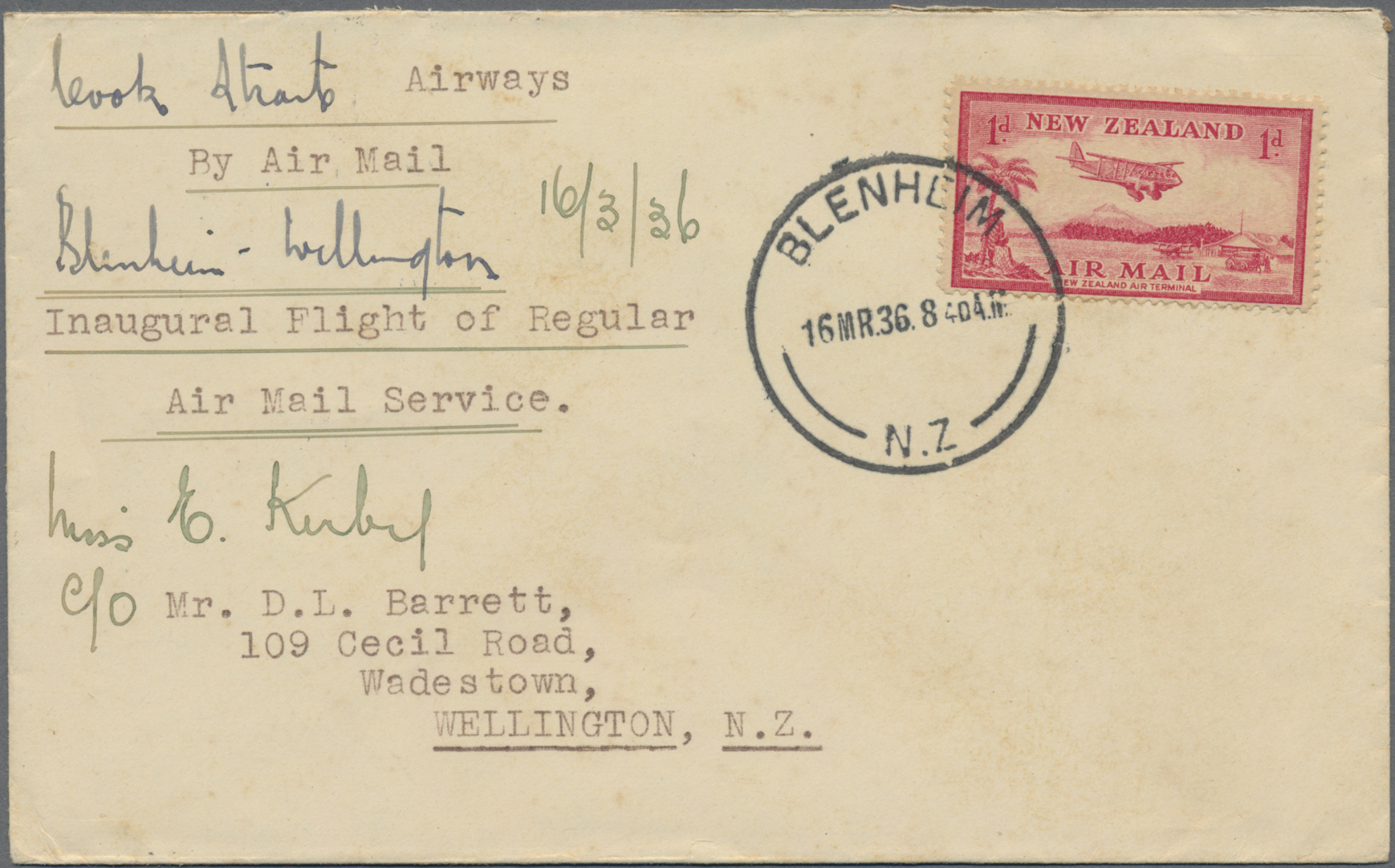