Status International from Sydney, Australia is holding 4 - 6 auctions a year of Philatelic & Numismatic items. The emphasis is on Australian and area material as well as All World stamps,... Read More 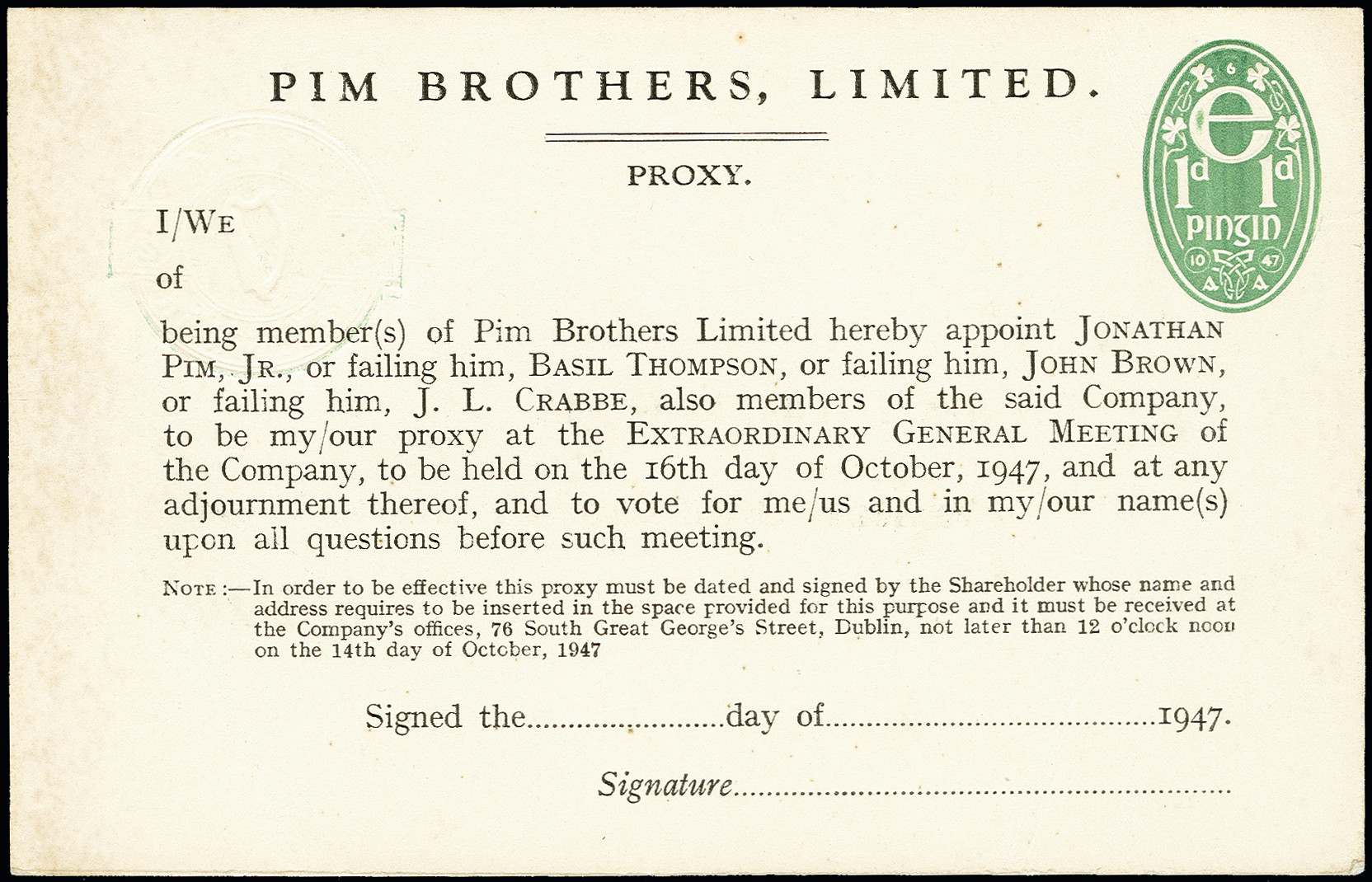 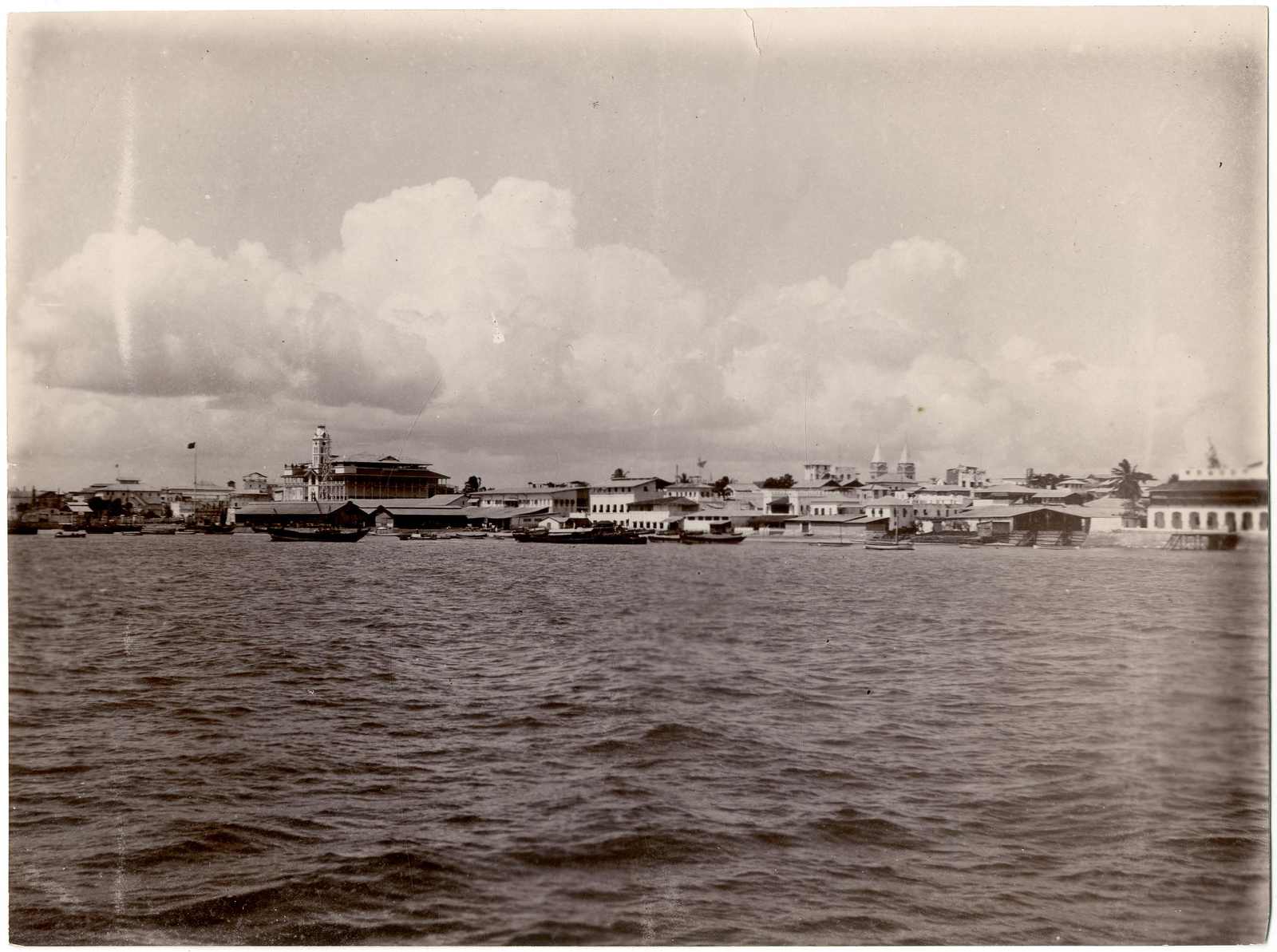 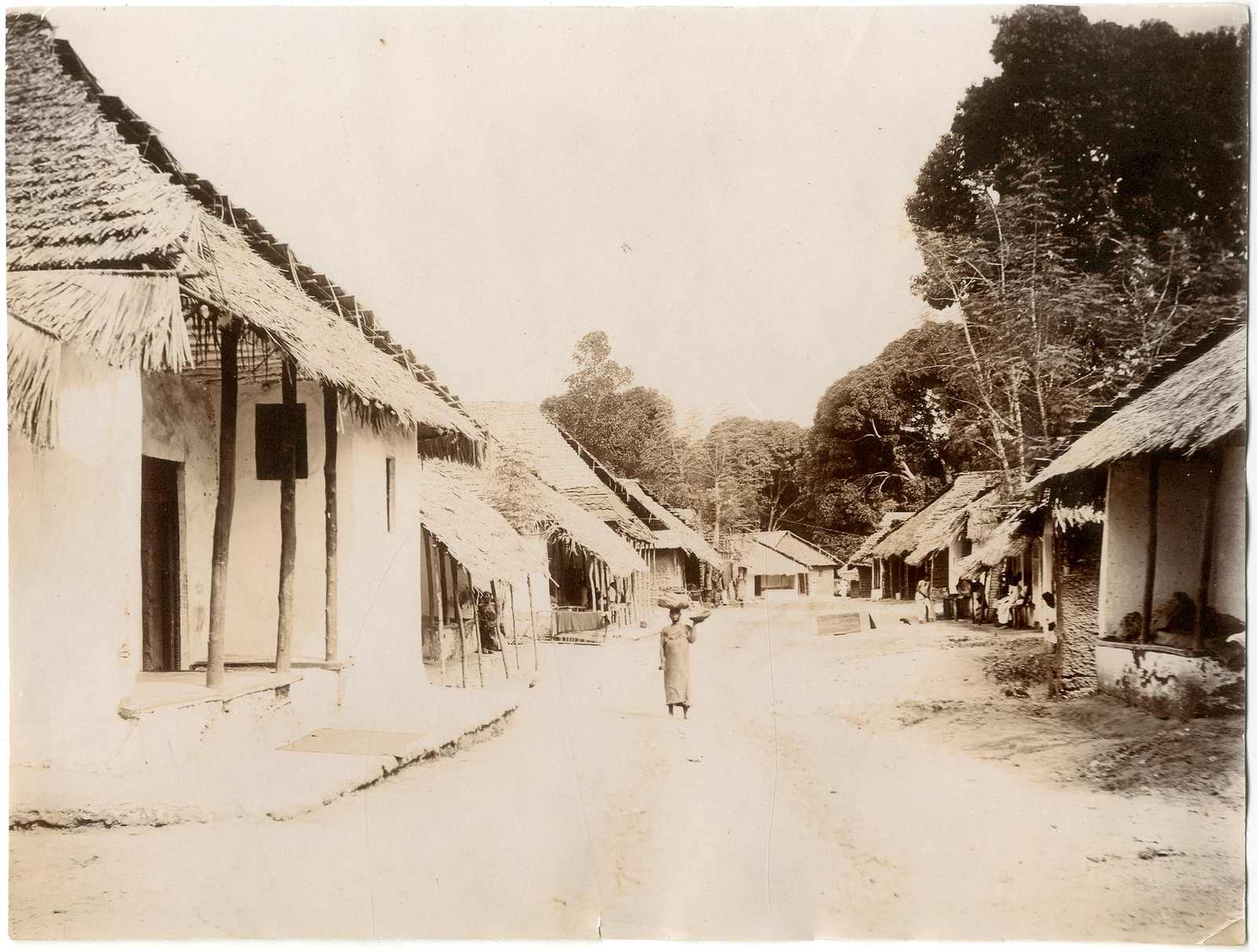