British Empire collections are a strength of the miscellaneous section. An attractive range of photographs is followed by a strong offering of picture postcards, notably a collection of World War I humour cards offered by the album.

Australia features several very fine Two Pound Roos, and exciting corner blocks of 15 of the so-called “Chambon Essay” for the 1/- Large Lyrebird, in red and in blue!  A fine selection of airmail covers, both first flights and commercial mail will attract a lot of interest.

Moving on to Australian Colonies/States, New South Wales and Tasmania are well represented.  The sale of an unused 1d Sydney View for $26,450 in our sale of 8th November last, resulted in another superb Penny View being consigned for this auction.  A complete CTO set of South Australian Long Stamps to £20 are offered individually.  A sensational batch of 1870s covers from tiny settlements in the Northern Territory are offered at auction for the very first time.

Rest of the World includes colourful proofs from the Cook Islands, a very fine Falklands collection, a selection of the controversial ‘OPSO’ Handstamps from New Zealand, and a Pitcairns collection that includes the two earliest recorded stamped covers from that lonely outcrop.

The key section in the sale is the “Five Settings” collection of NWPI complete formes of 30 to 5/- x2 with most of the rarities including 1d and 2½d with margins, 1d Die II, 3d Die II and the famous 2½d with Missing Fraction.  Several blocks have major overprint varieties.  We also offer not one but two examples of the rare NWPI First Wmk 5/-!!

of United States and Europe. Must be pickings.

extensive collection of mostly QEII Period material with a high degree of completeness (100%?) from Cook Islands to 1984 plus some Aitutaki & Penrhyn, Tokelau to 1994, Niue to 1984 plus a few KGV blocks of 4, Samoa to 1997 plus Huts & Arms to £1, and Pitcairn Islands to 2000 plus 1949 Wedding, virtually all unmounted. A goldmine for thematicists.

complete to 2008 and Christmas Island 1963-2011 complete both including se-tenant strips & M/Ss, a few additional used/CTO issues & a few FDCs. Good for thematics or postage.

with useful ranges from China, India & Pakistan, etc. Have a look.

from GB KEVII to KEVIII, Western Australia & Australia, STC $US20,000+. Completely unchecked by us. 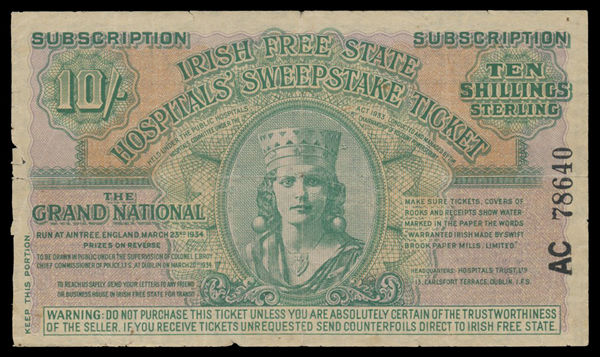 including Switzerland 1850 5rp Mi 7ii very fine with full margins, Marchano guarantee h/s; 1853 defective outer with 5rp & 'SARNEN' cds in blue, Hunziker Certificate; and 1844 entire with Zürich 6rp as Mi 2 but a forgery, as are the Zurich postmarks; France 1871 Ballon Monté front; Spain 1860 to France with an almost very fine 12c rose; Germany 1948 cover with 'BERLIN' Overprints in Black to China with Christa... 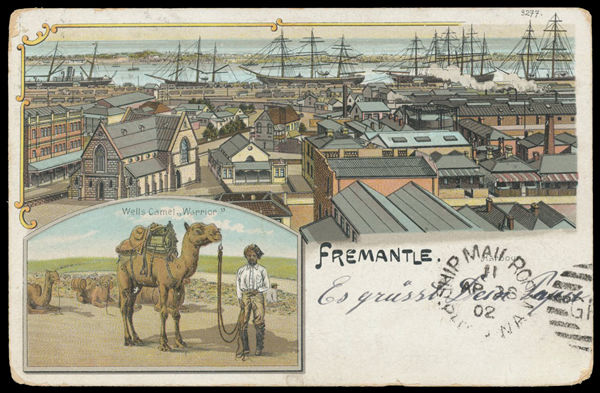 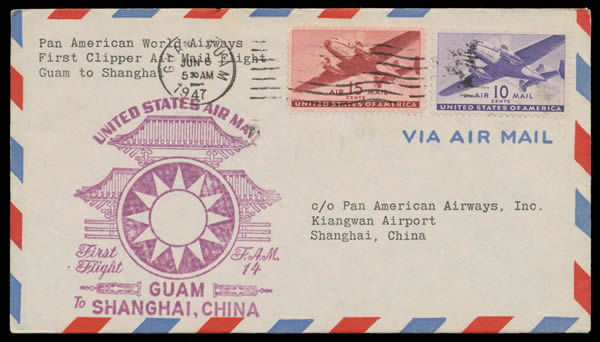 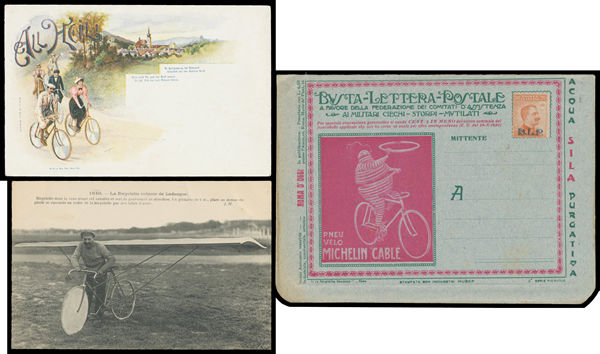 Prestige Philately is Australasia's Preeminent Auction House bringing to the market the best stamp and postal items in the field of Australasian and Worldwide philately. Please visit our award... Read More