Was the racing reporter perhaps a philatelist?

Or perhaps the recipient of the pictured cover from China, Jarmila Haasová?

Most philatelists would say: Philatelically influenced cover! when they see the arrangement of the stamps on the cover and the squiggly written address. The sender was the author Egon Erwin Kisch, also called "Der rasende Reporter" (The racing reporter), who stayed in China in 1932.

The result of this trip was the last book that was allowed to be published in Germany before the Nazis came to power, entitled "China geheim" (China secret). The addressee of the letter was his friend and translator Jarmila Haasová, who translated his works into Czech. "Egonek", as he signed his letters, also quite squiggly, was already a "crazy dog". Among other things, his book "Landing in Australia" and its prehistory are also well known.

Kisch was on his way to Australia with the British passenger ship Strathaird. Here, however, he was officially banned from entering the country (Haven't we seen similar things in the press in recent weeks?) Not because of a pandemic, but because it was feared that as a representative of the anti-war conference in Melbourne would spread communist ideas. Kisch was certainly not athletic, but his landing in Australia: He broke the entry ban by jumping off the ship, broke his leg, was arrested, then released under public pressure and was able to attend the conference.

Now back to the cover. Neither Egonek nor his translator Jarmila Haasová collected stamps - otherwise the correspondence and the contents of Kisch's books would have provided information about this. He probably "composed" the stamps on the envelope as carefully as he wrote his texts. Because he was not quite "racing" when writing. It is known that he himself submitted small stories and text passages to his wife Gisela and Jarmila for criticism and proofreading, and then revised them up to twelve times.

The pictured cover was found in the estate of Jarmila Haasová, which was auctioned last year by a Berlin auction house, which does not specialize in philately - and fell, how could it be otherwise, into the possession of a philatelist. 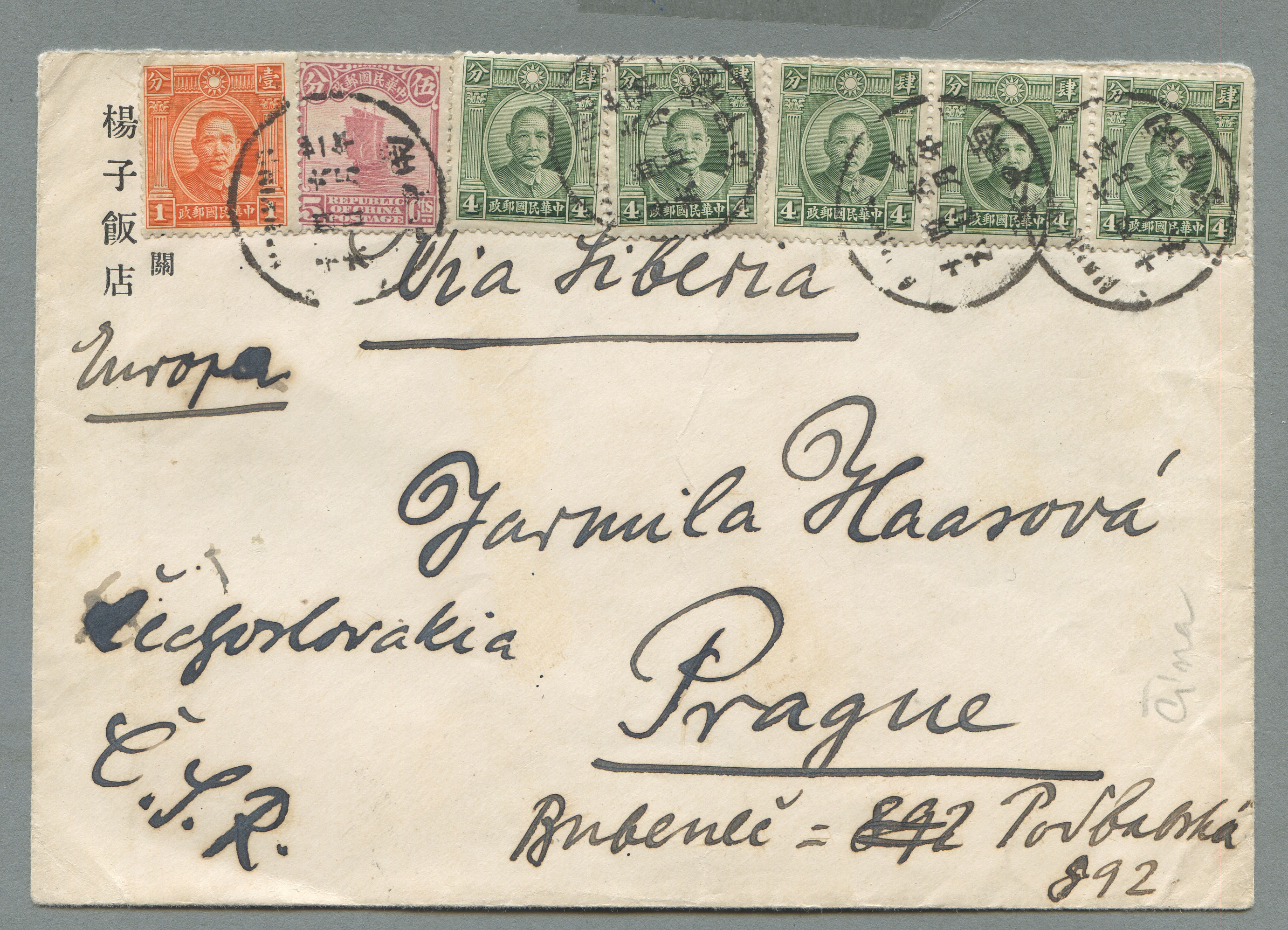 In our spring auction in March, you will not have to look through non-philatelic estates to find something for your collection. We have a rich and varied offer of unique lots and collections, to fulfil every collector’s desires.

I cordially invite you to the viewing and to the auction days and already today I wish you much success. 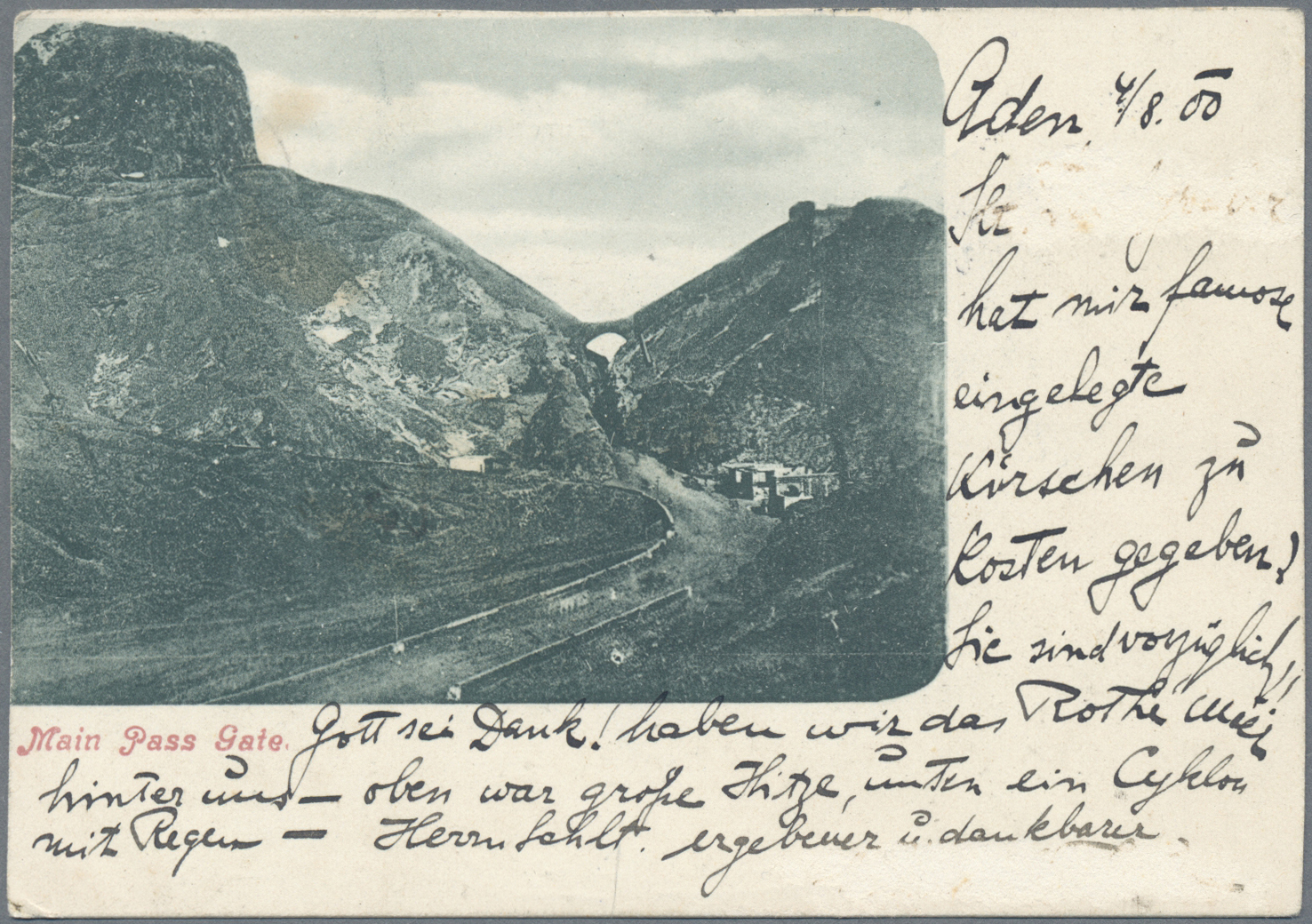 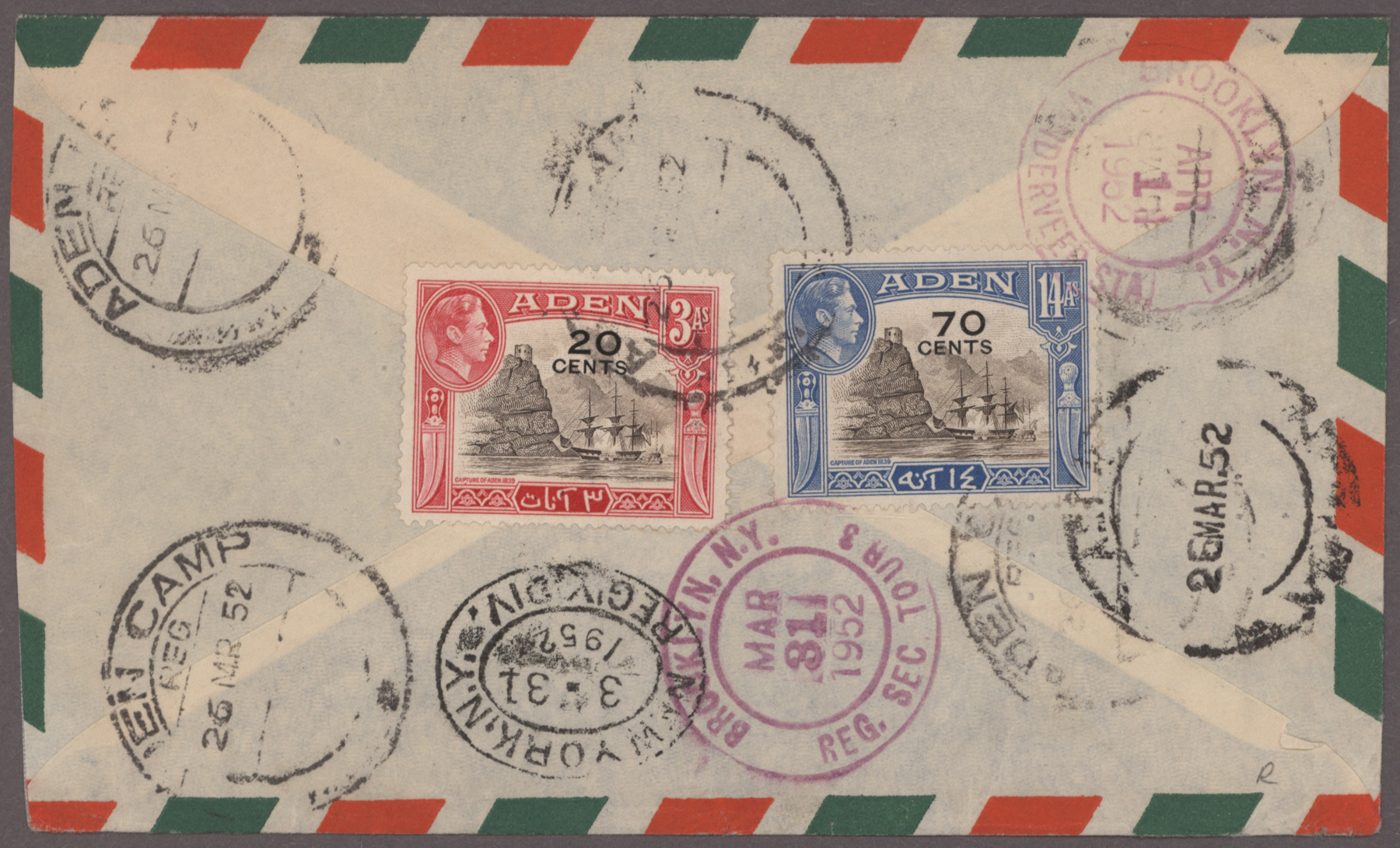 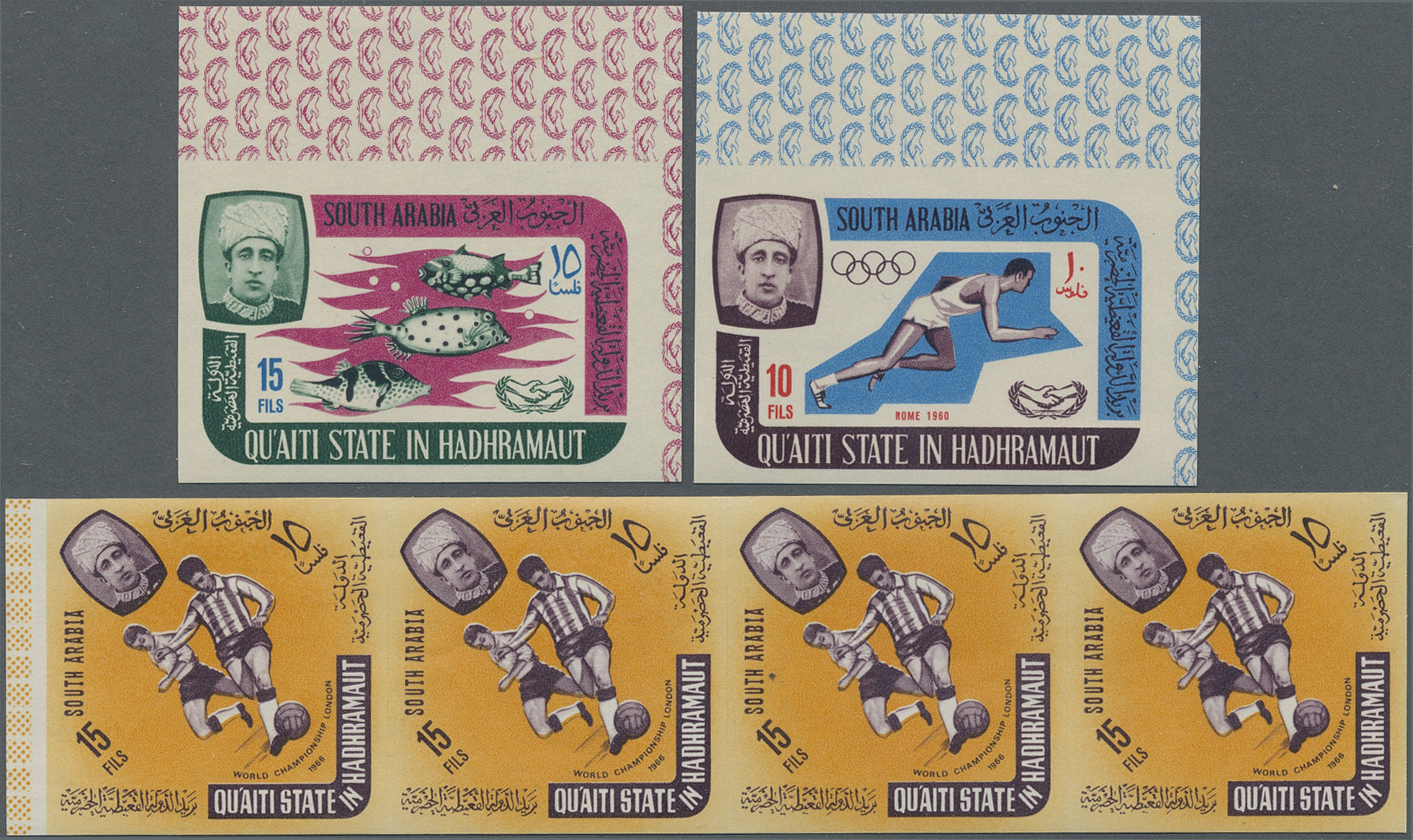 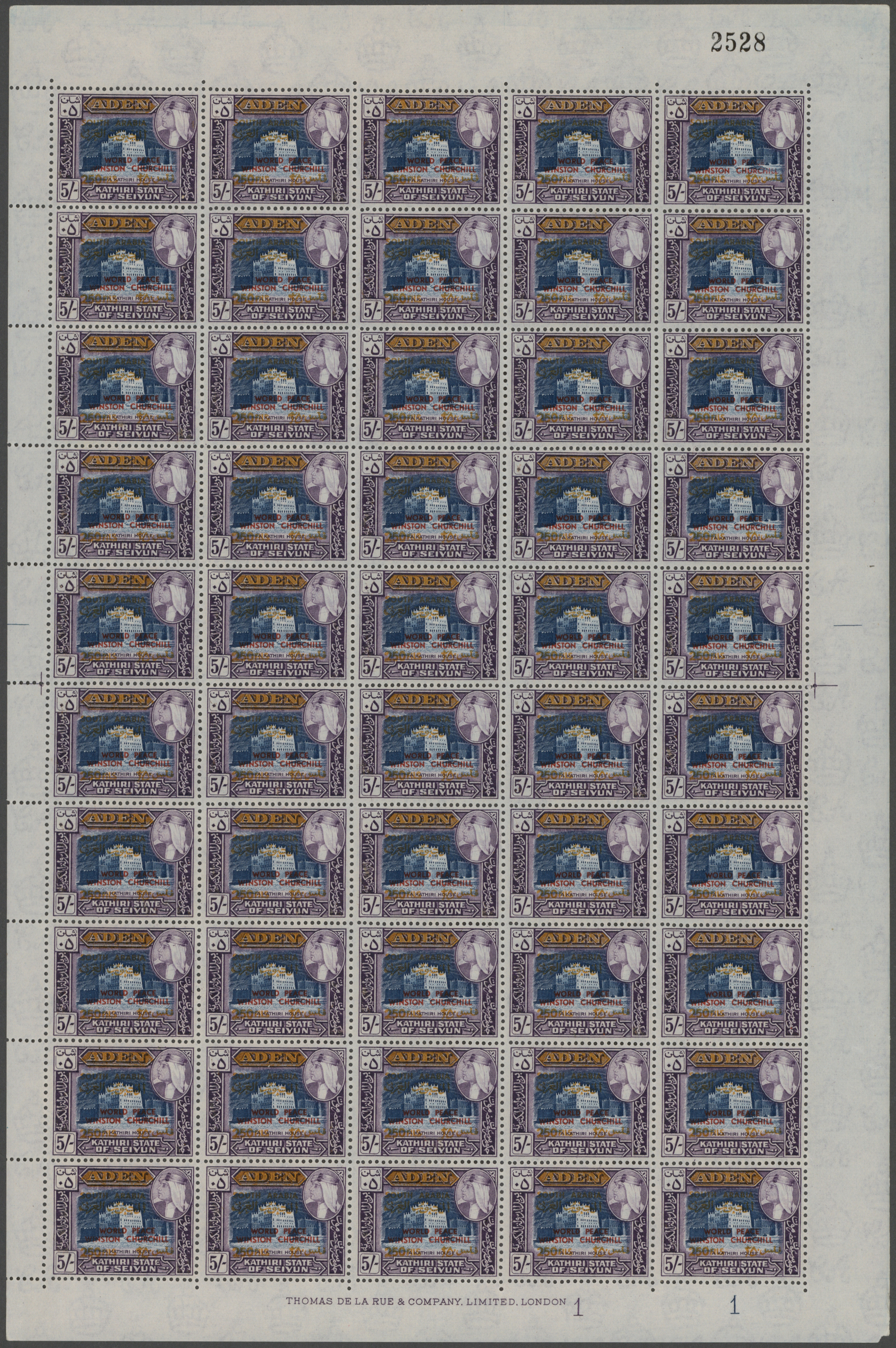 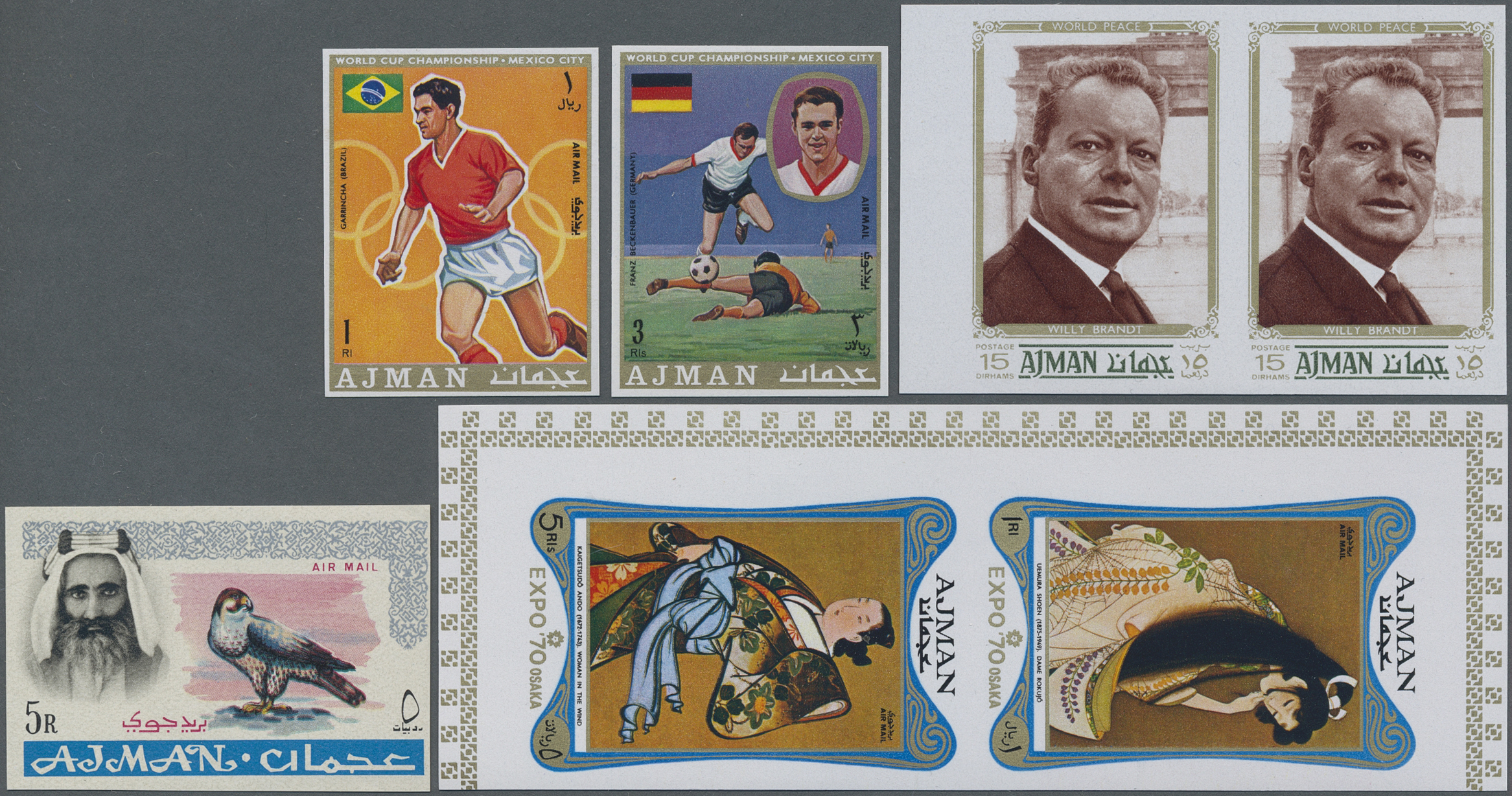 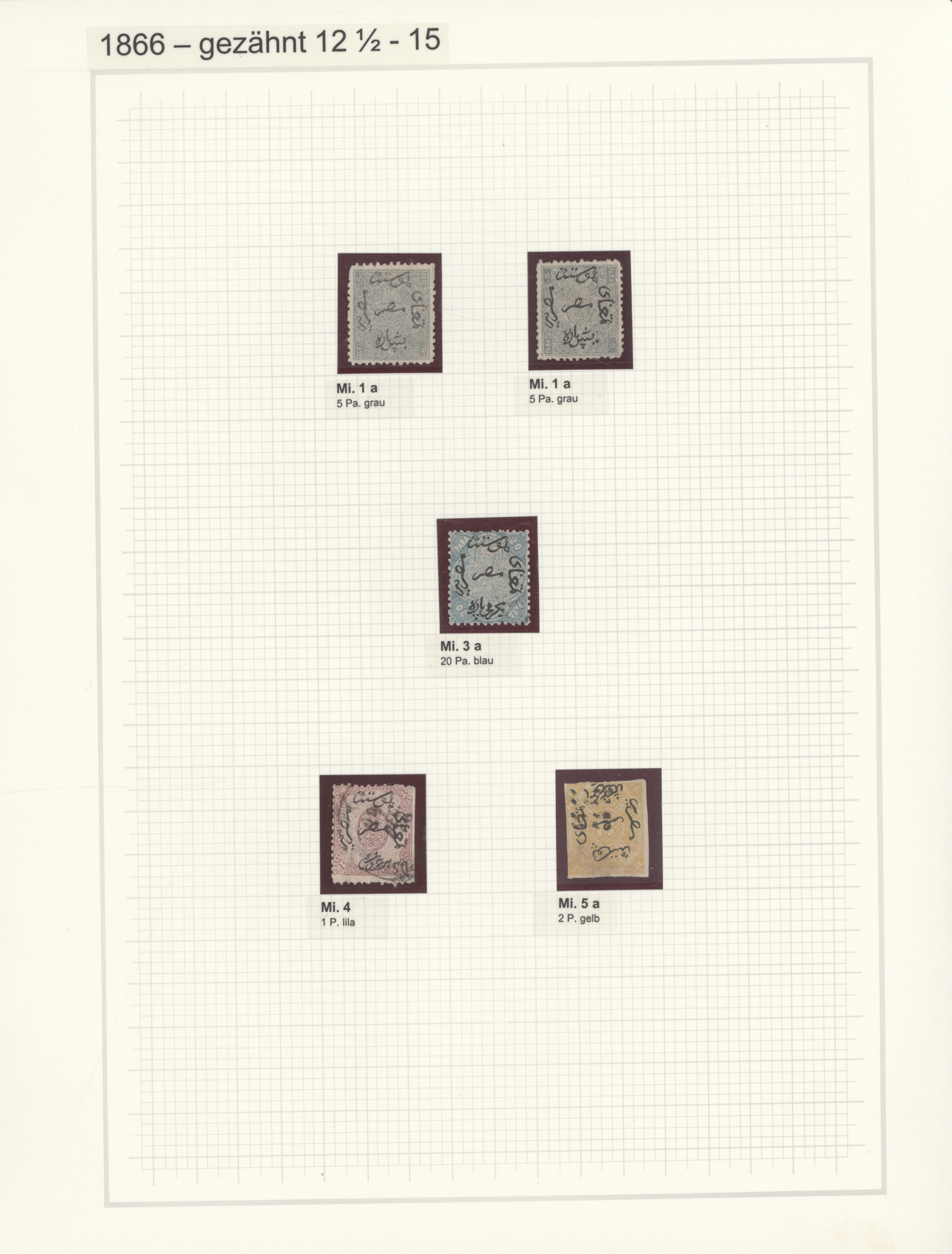 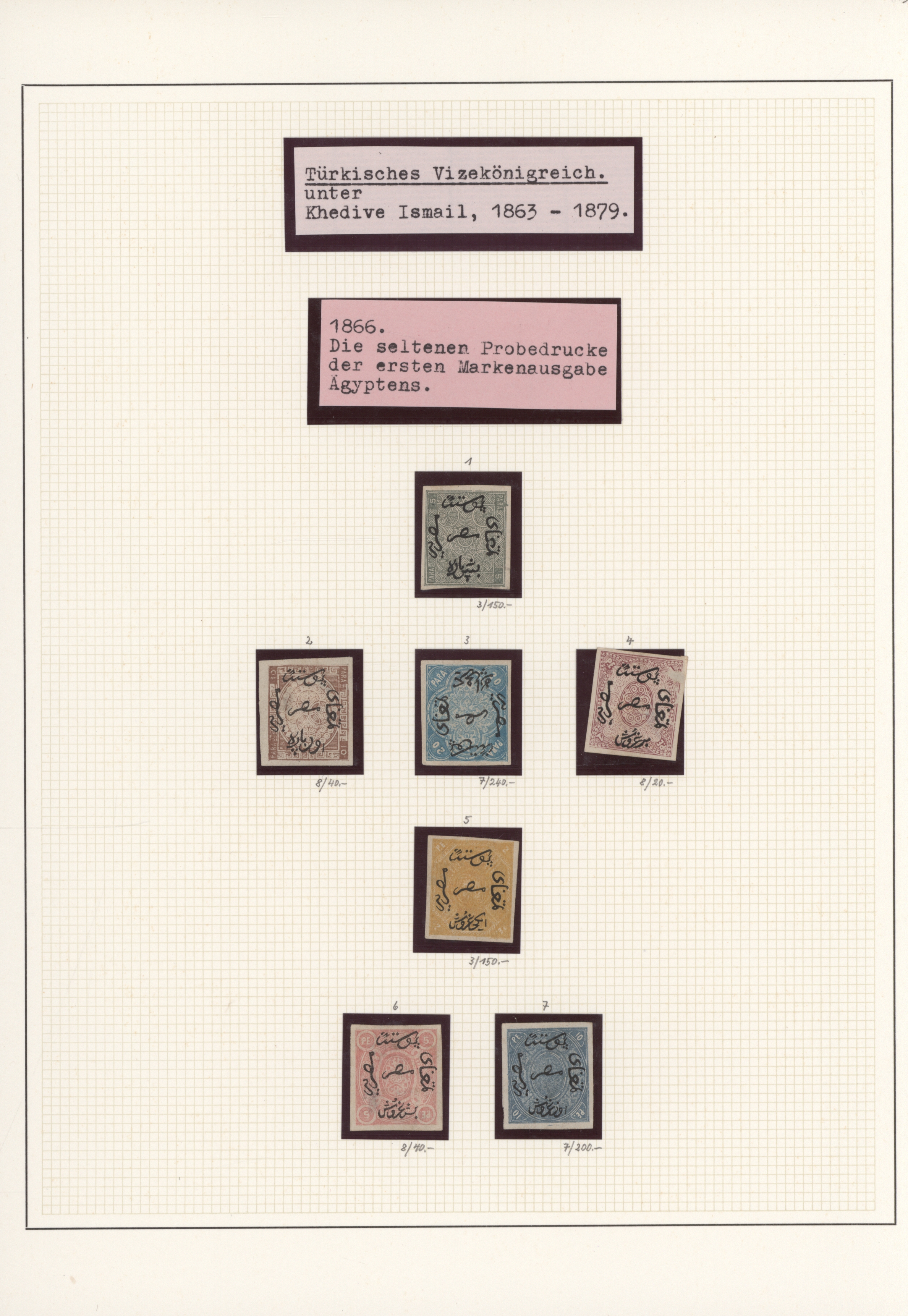 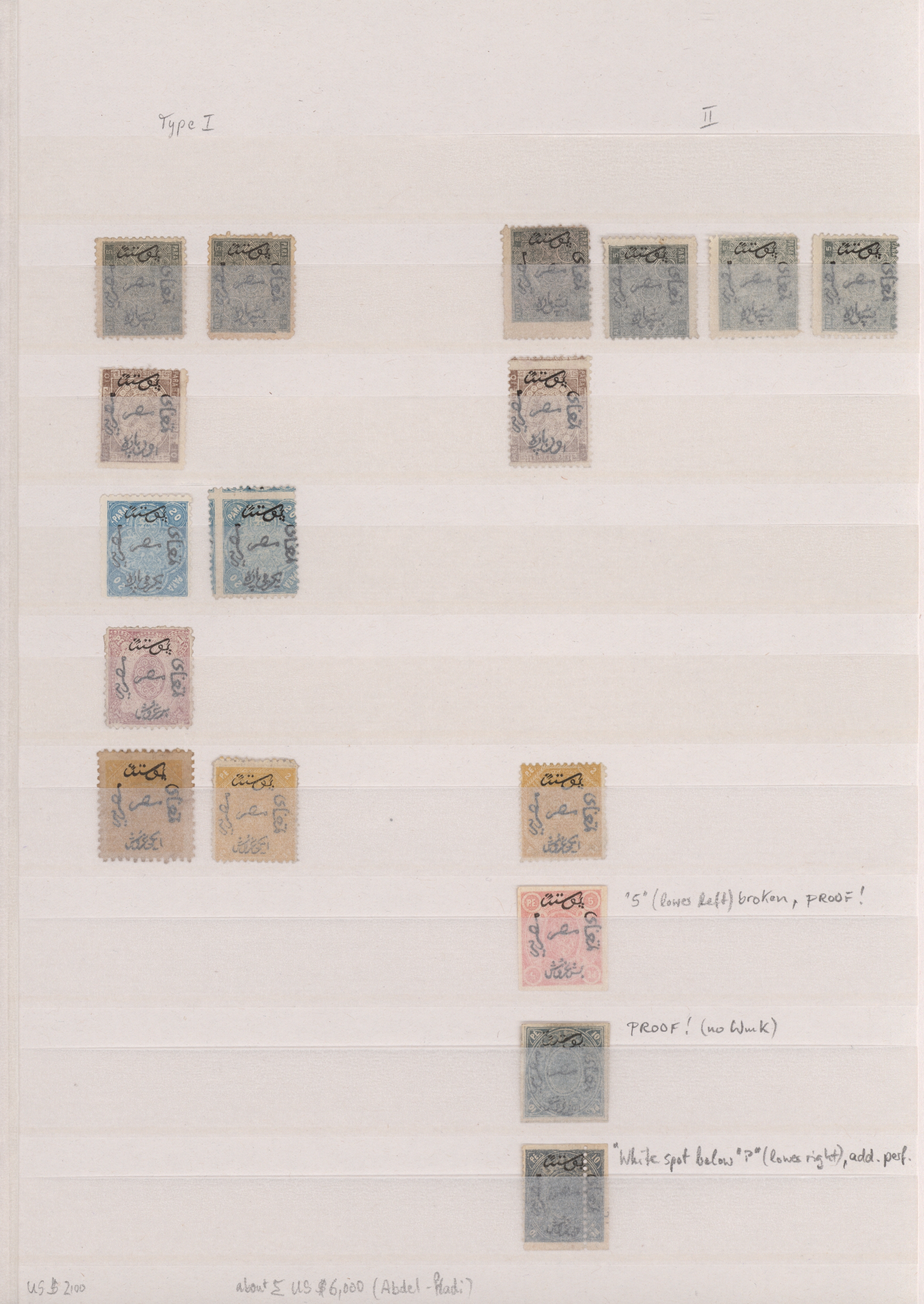 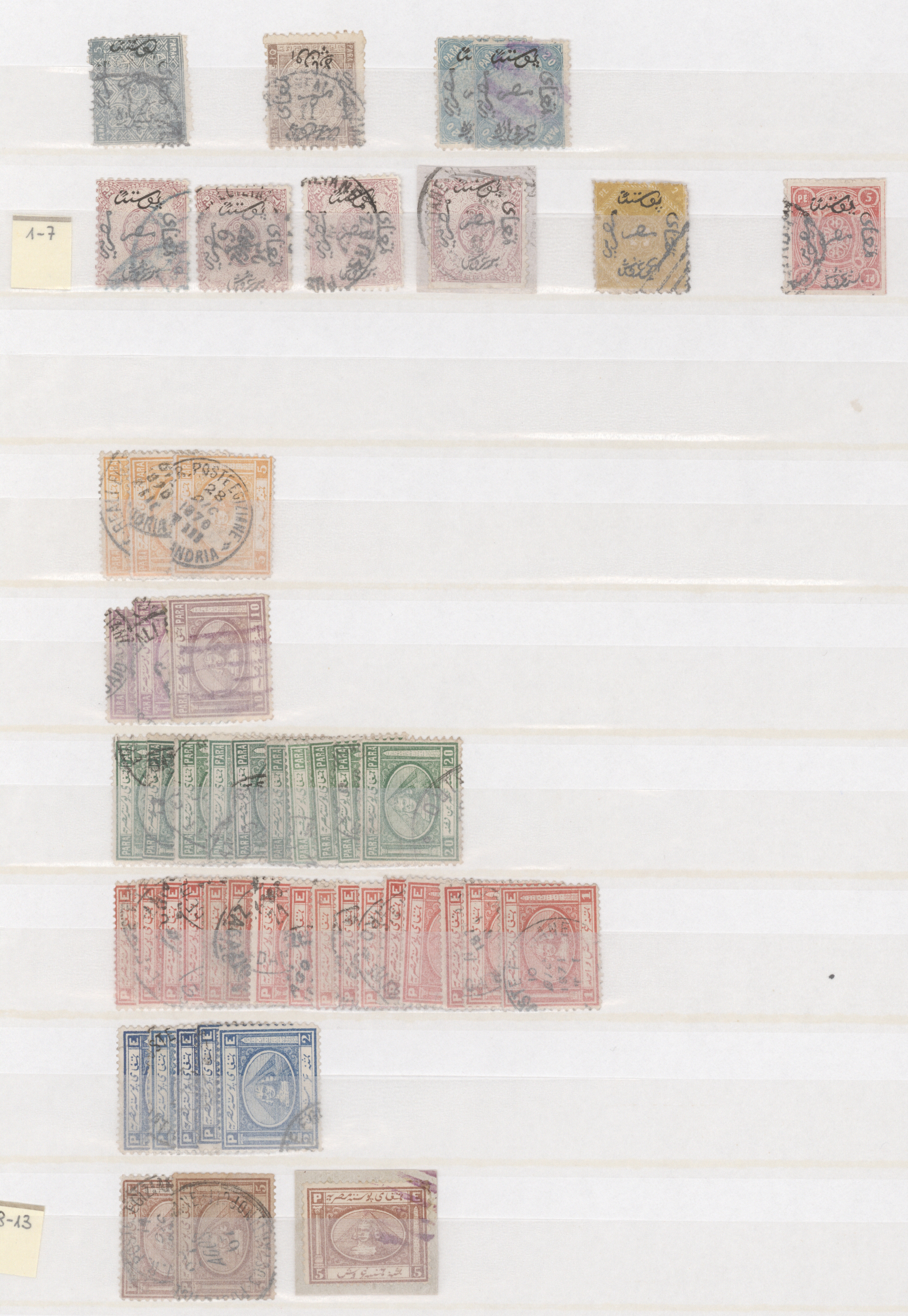 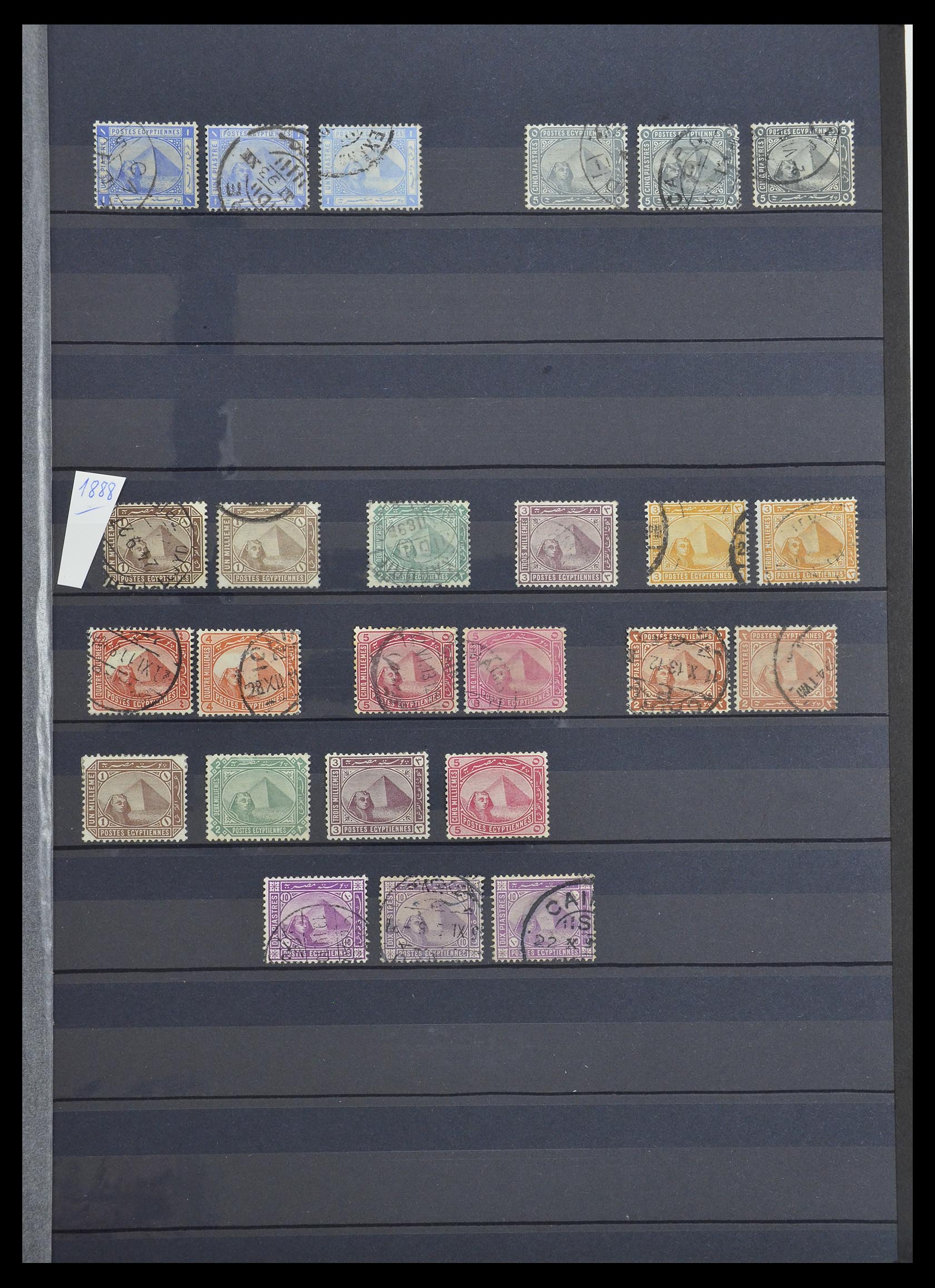 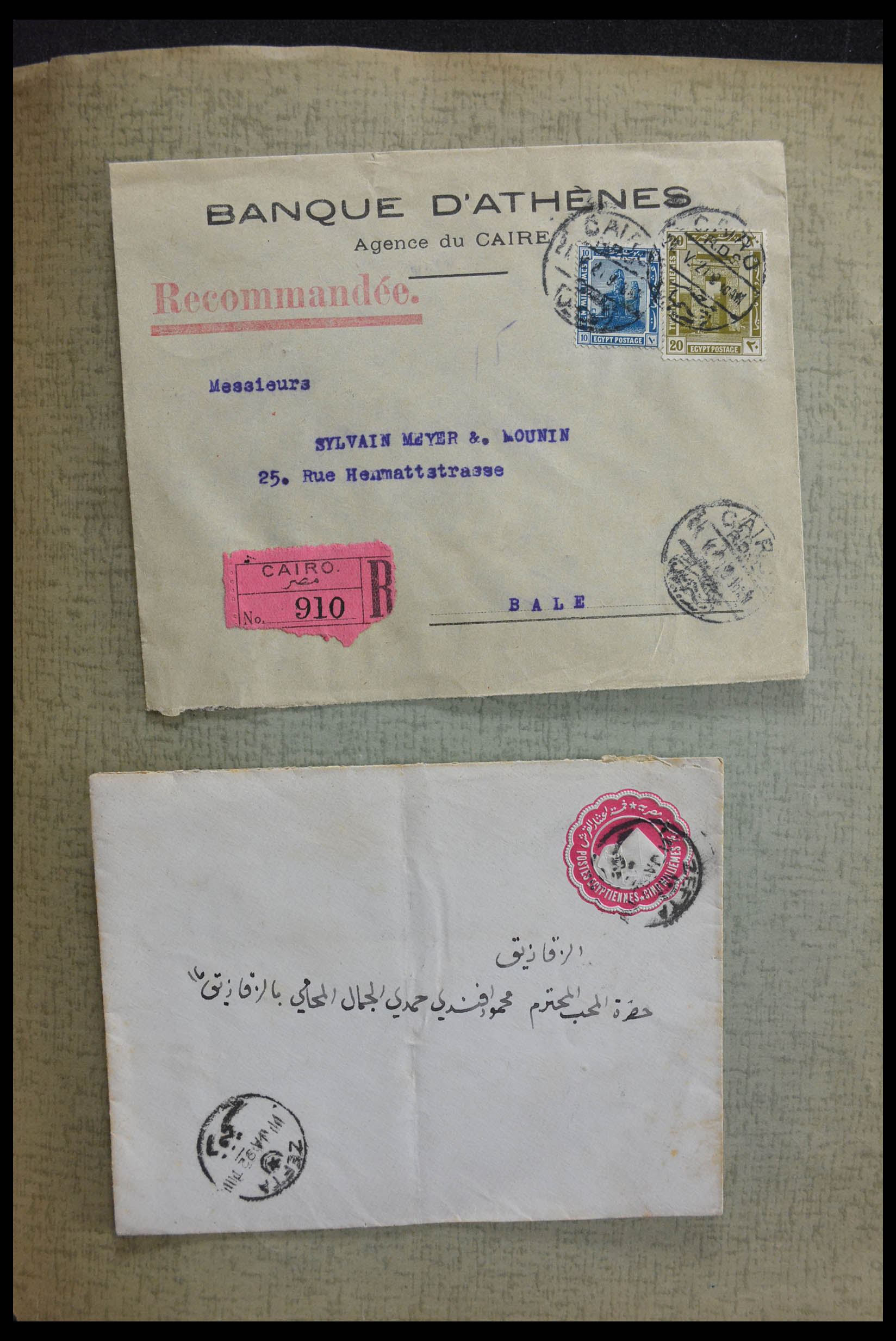 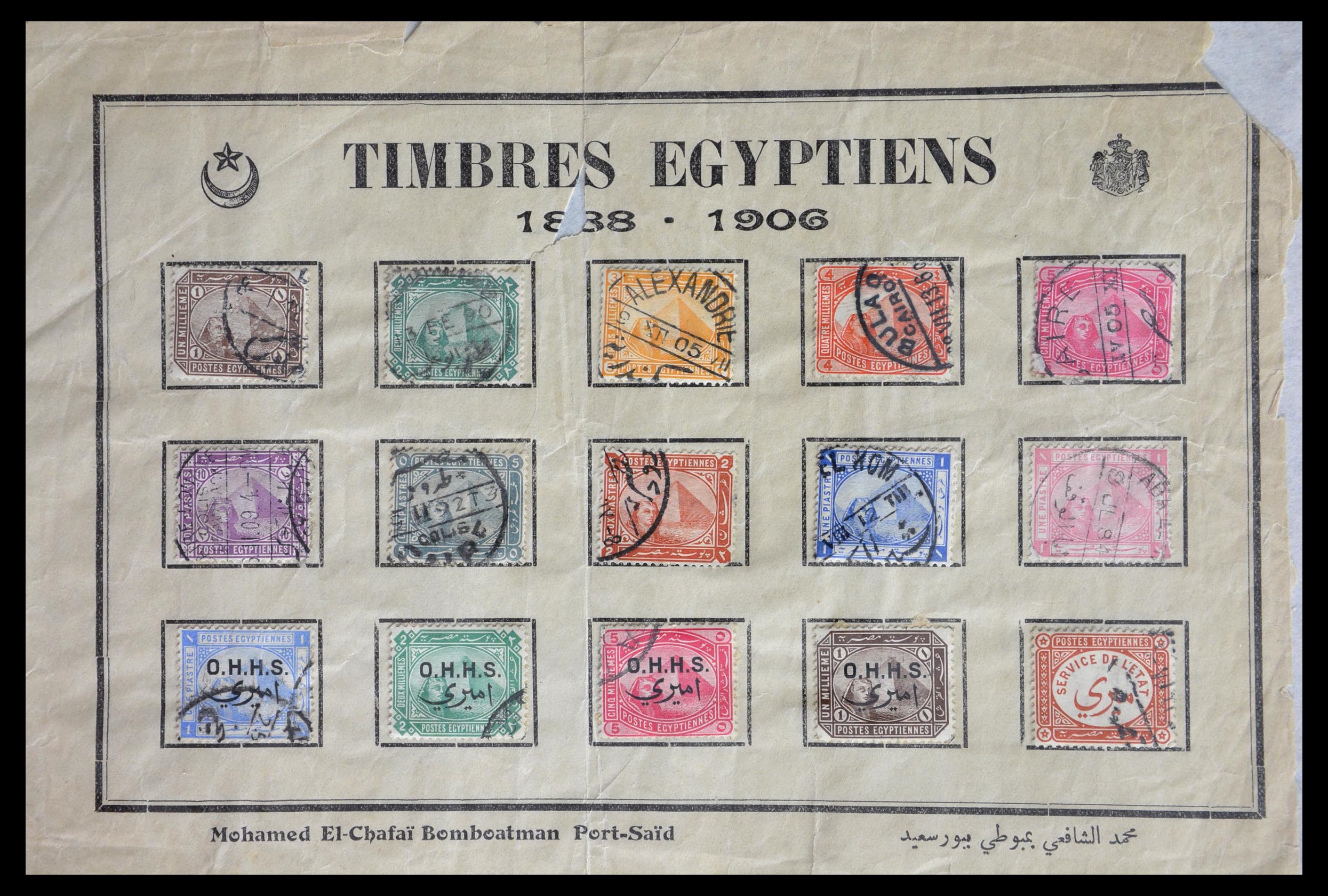 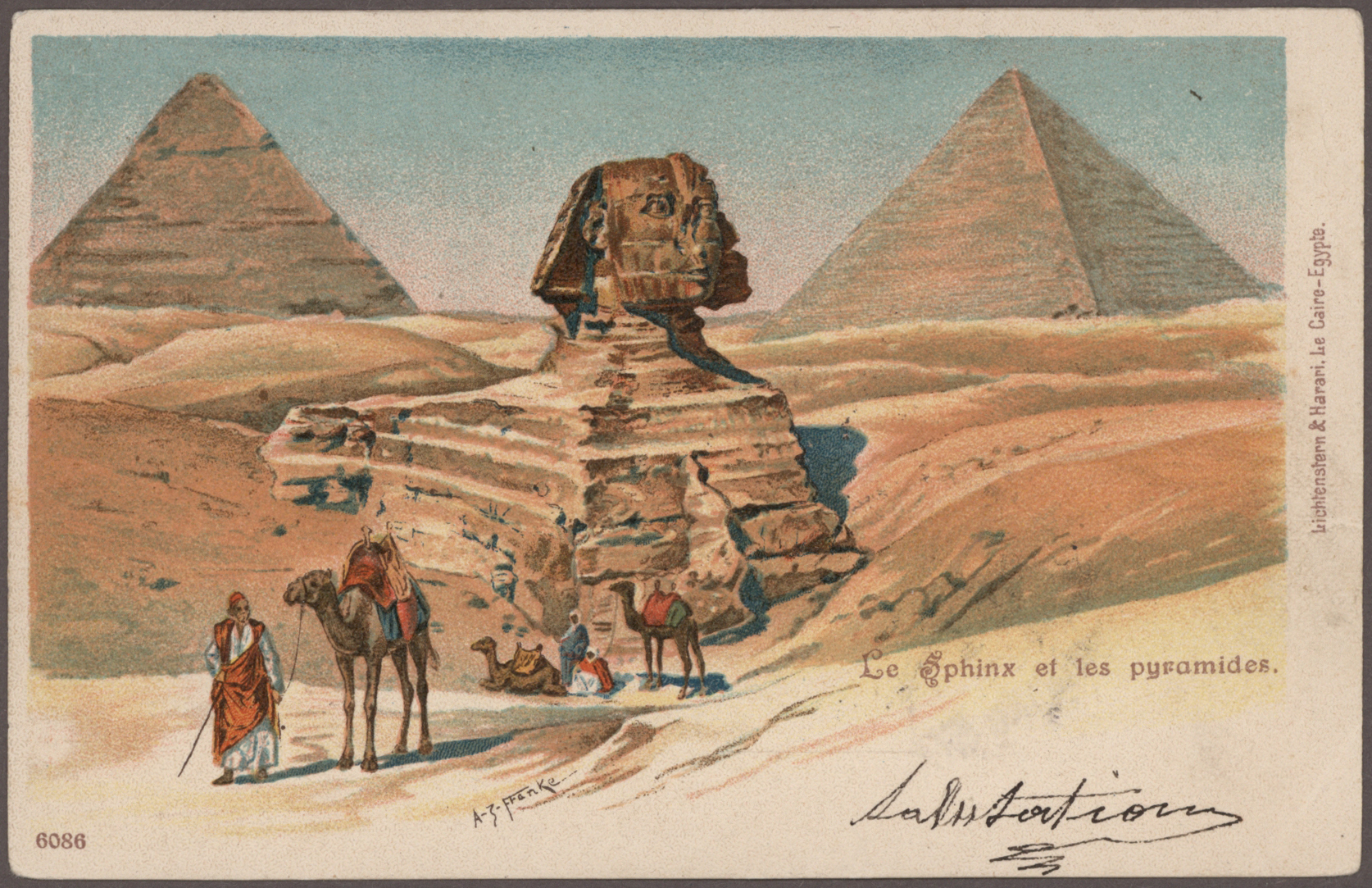 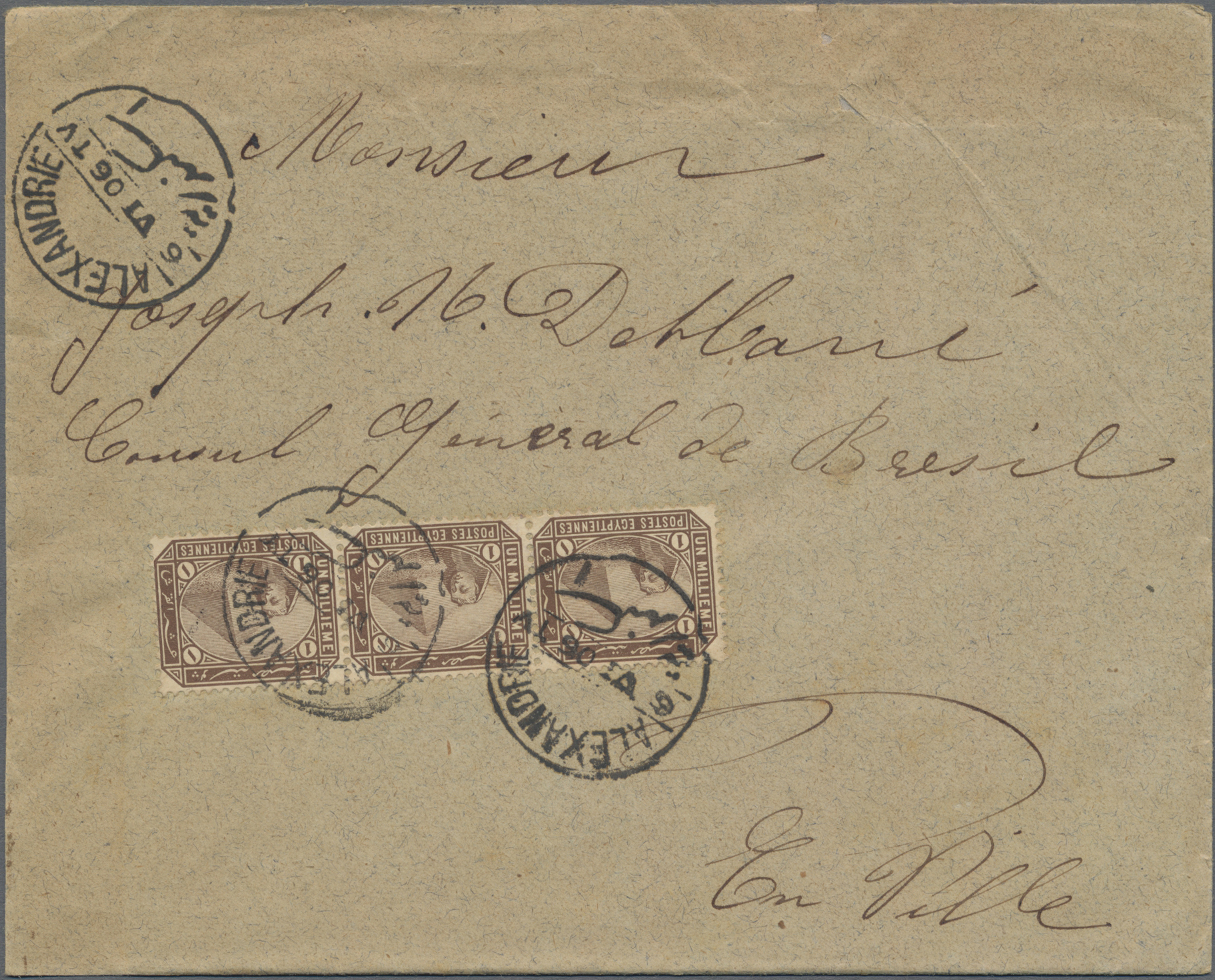 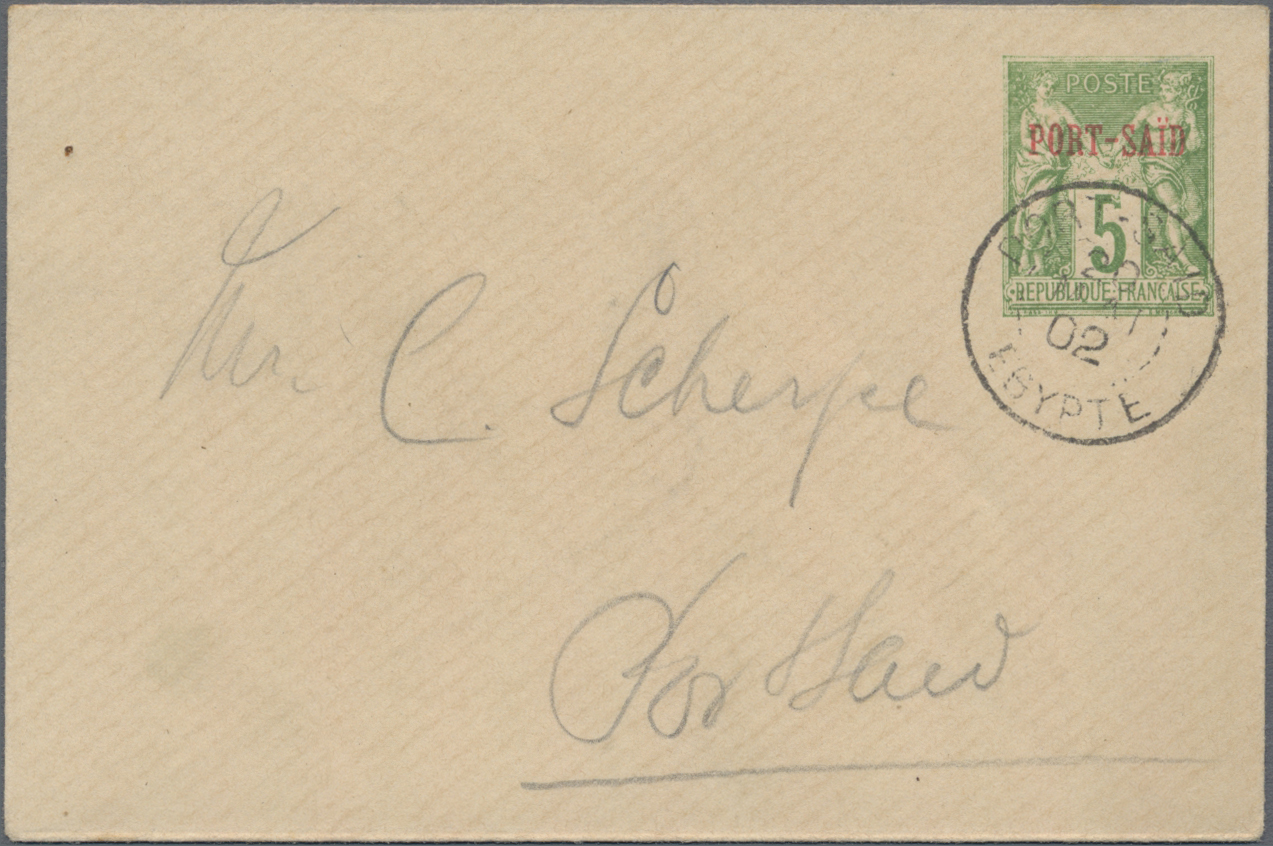 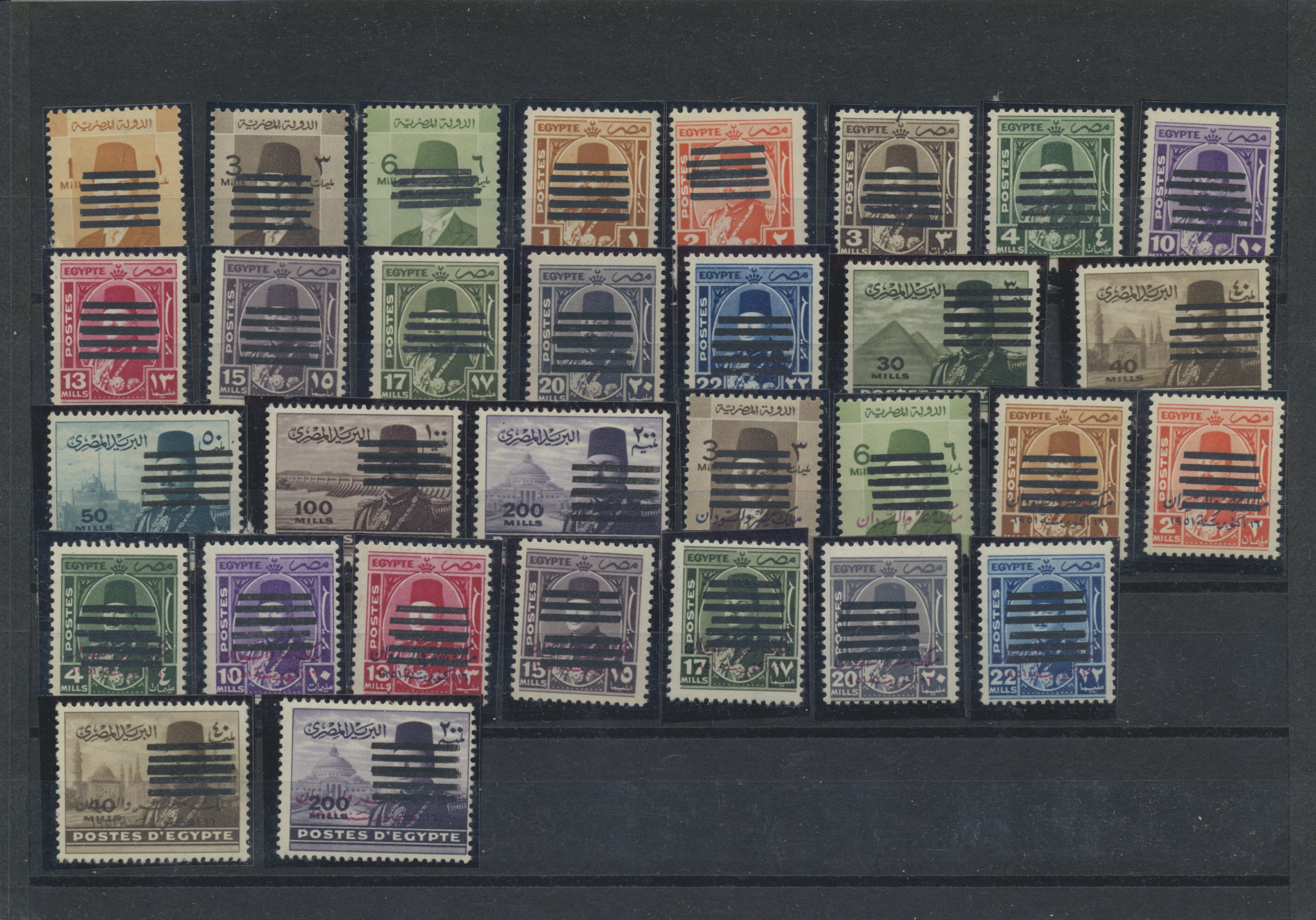 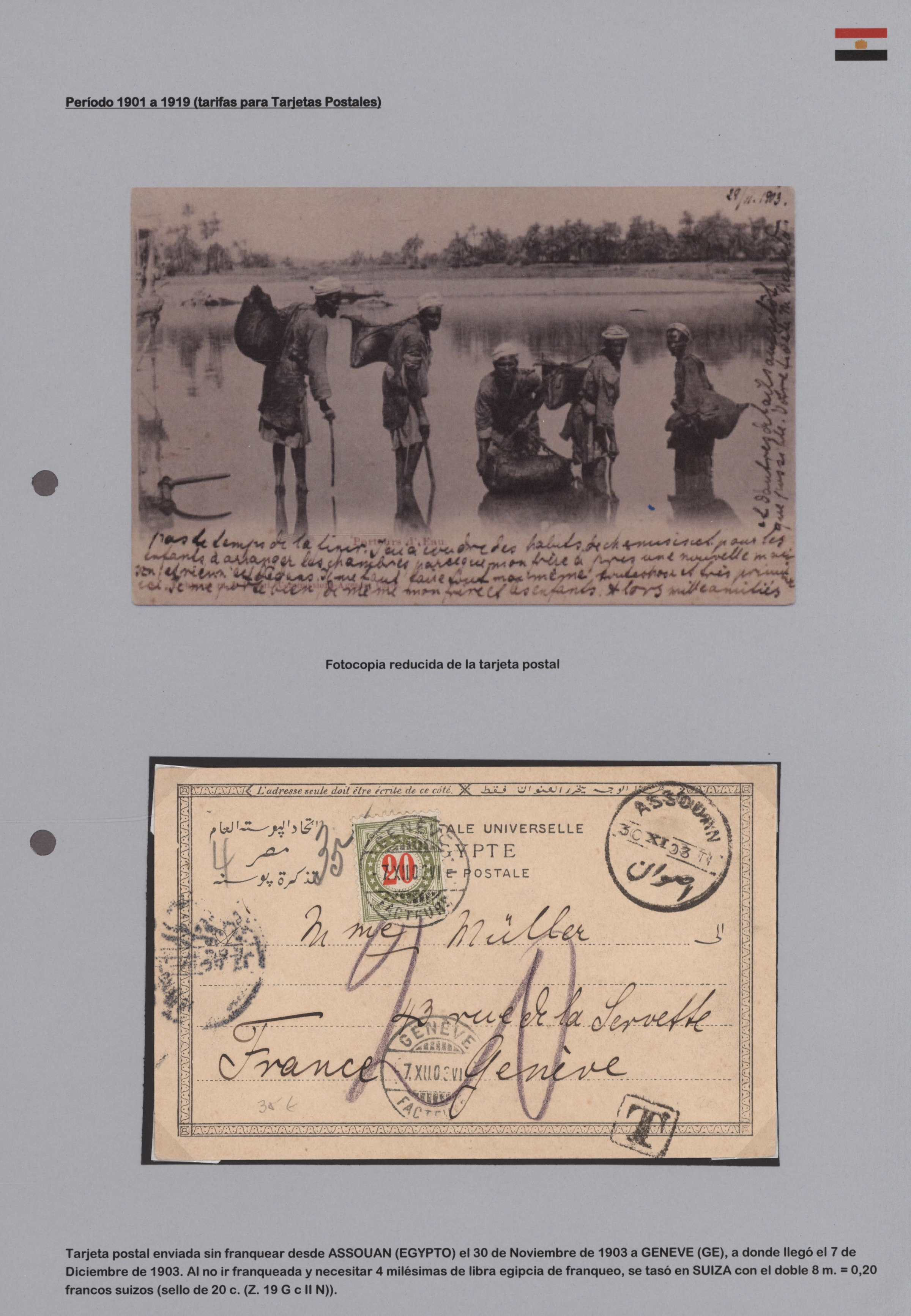 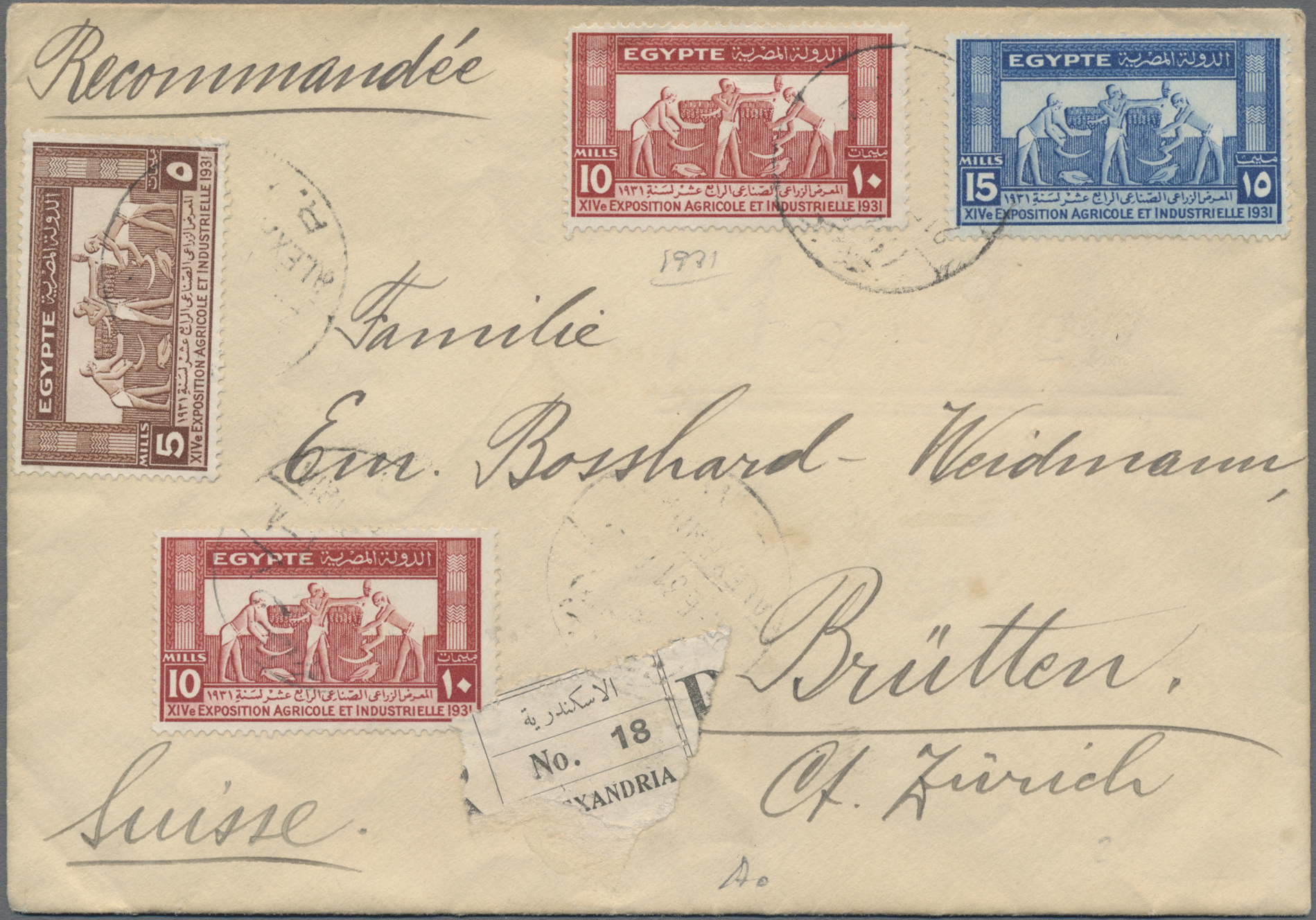 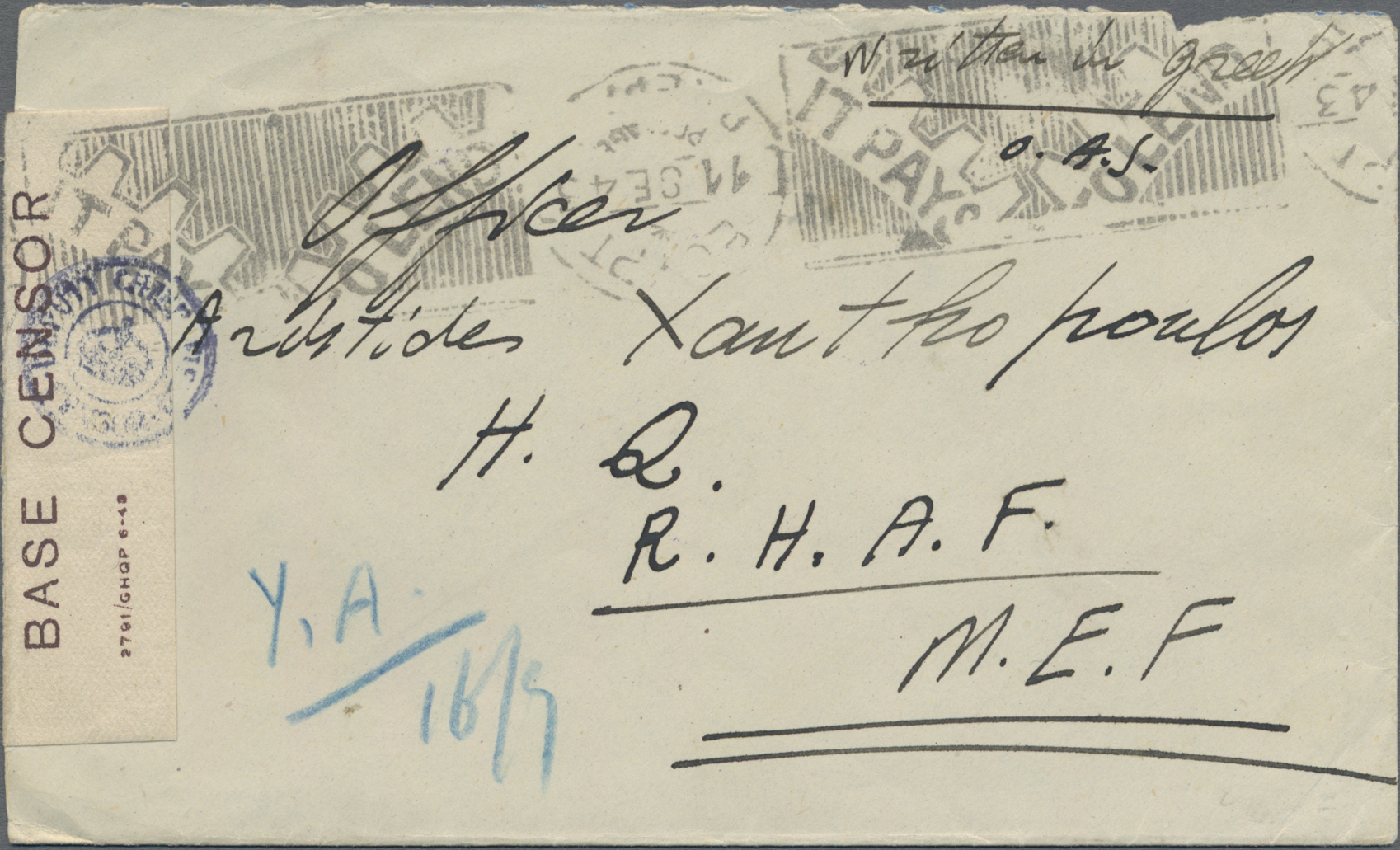 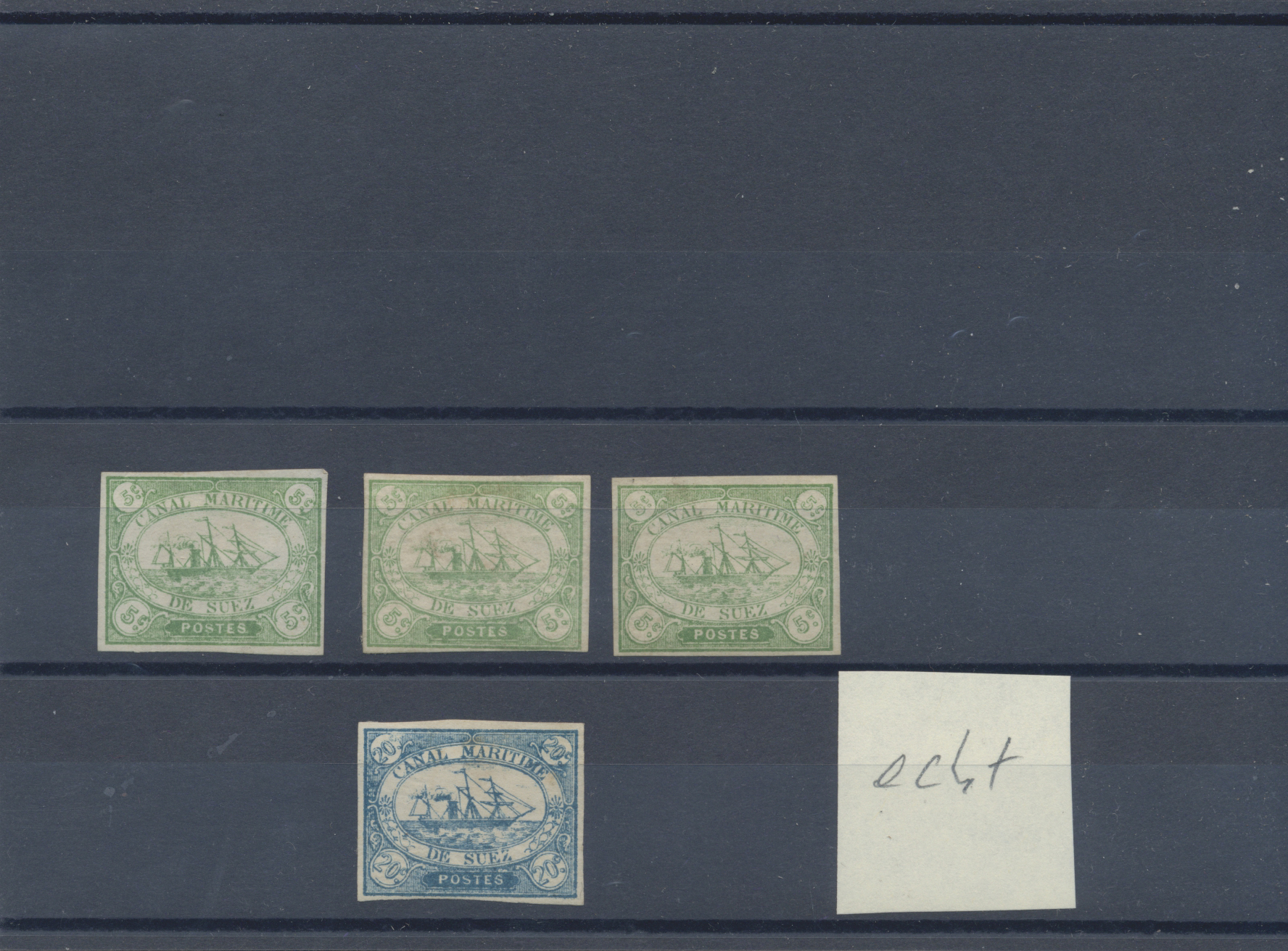