Probably not! We certainly know stamps with catalog numbers, color and type specifications handwritten or stamped on the back. And, of course, the proof and ownership marks, which nowadays, fortunately, are usually no longer applied. Also some love message was "hidden" with the help of the stamp. Whether it was the recipient of the love message or the censors - both have removed the stamp, or worse, torn it off. But that's not what I'm talking about.

There was a collector whose markings on the back of stamps came quite close to the term novel (which is undoubtedly somewhat exaggerated). After all, he wrote on many of his stamps not only the purchase price, the place where he had acquired them, what type it was, how he estimated the rarity and often even codings. He could write well over 40 words on a piece of paper that was the size of the 50-copeck stamp of the Romanov series of Russia in 1913. It is the jeweler of the Tsar and philatelist Agathon Karlovich Fabergé.

Agathon was born in 1876 and was the grandson of the company founder Gustav Fabergé. He received a classical jeweler's education in his father's company and, as far as philately was concerned, became a student of the German-Russian grand philatelist Friedrich Breitfuß. The collections/holdings of Fabergè were gigantic. According to his own words, he owned 1500 copies of Poland No.1, of which 100 were unused. At one point is said to have tried to plate the Savoy Cross because he owned 120 specimens of this stamp. Experts also estimate that about 80% of the classic Finnish and Russian material sooner or later passed through Fabergé's hands. Much has been written about Agathon in articles and books - about his adventurous escape to Finland, his exhibit at WIPA 1933 - about his eventful life in general.

Keep this in mind when purchasing a stamp with lots of text on the reverse - it could be one from Agathon, even if it is not explicitly sold "ex Fabergé".

Now I wish you a lot of fun while studying the catalogs and wish you success in bidding. 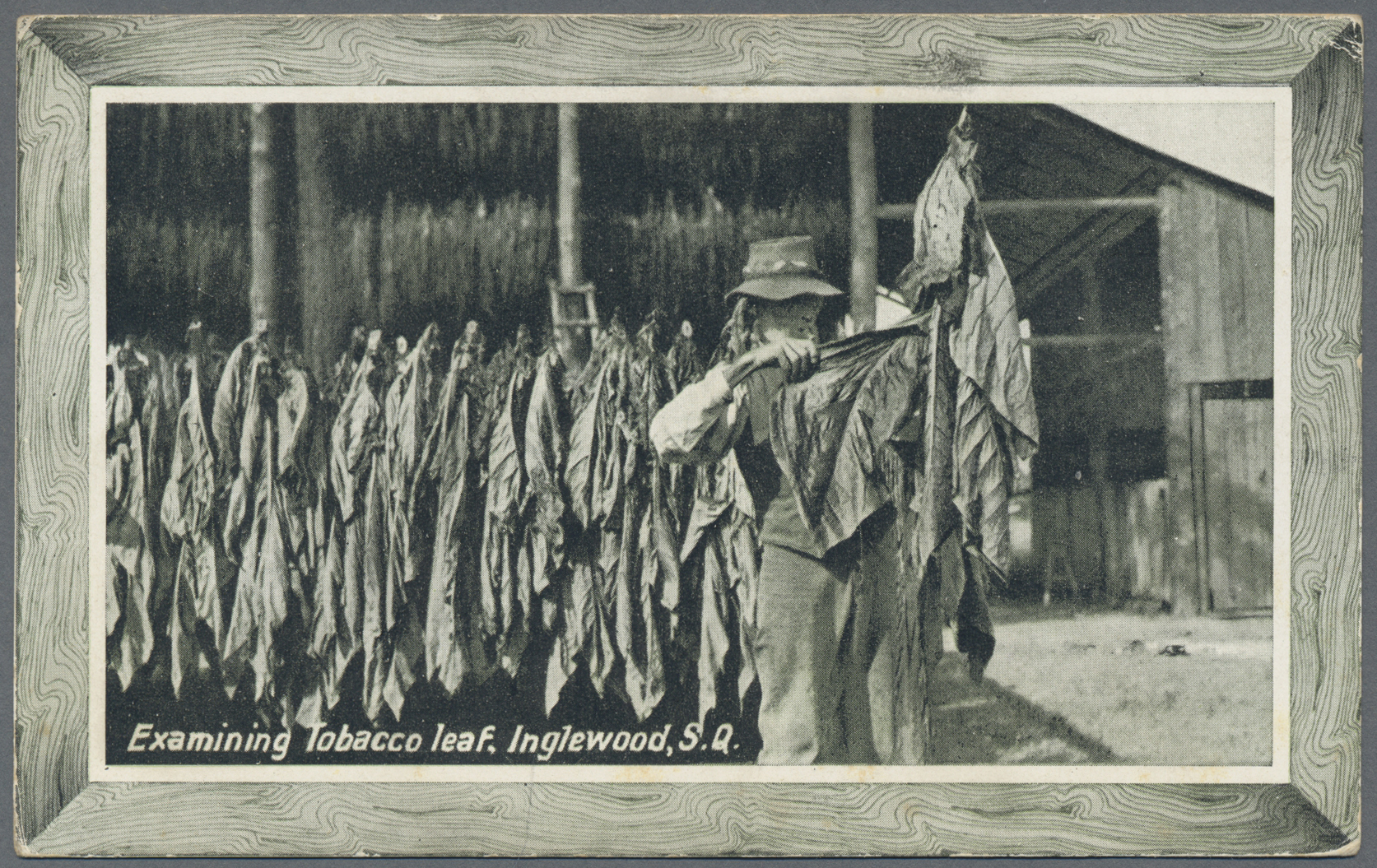 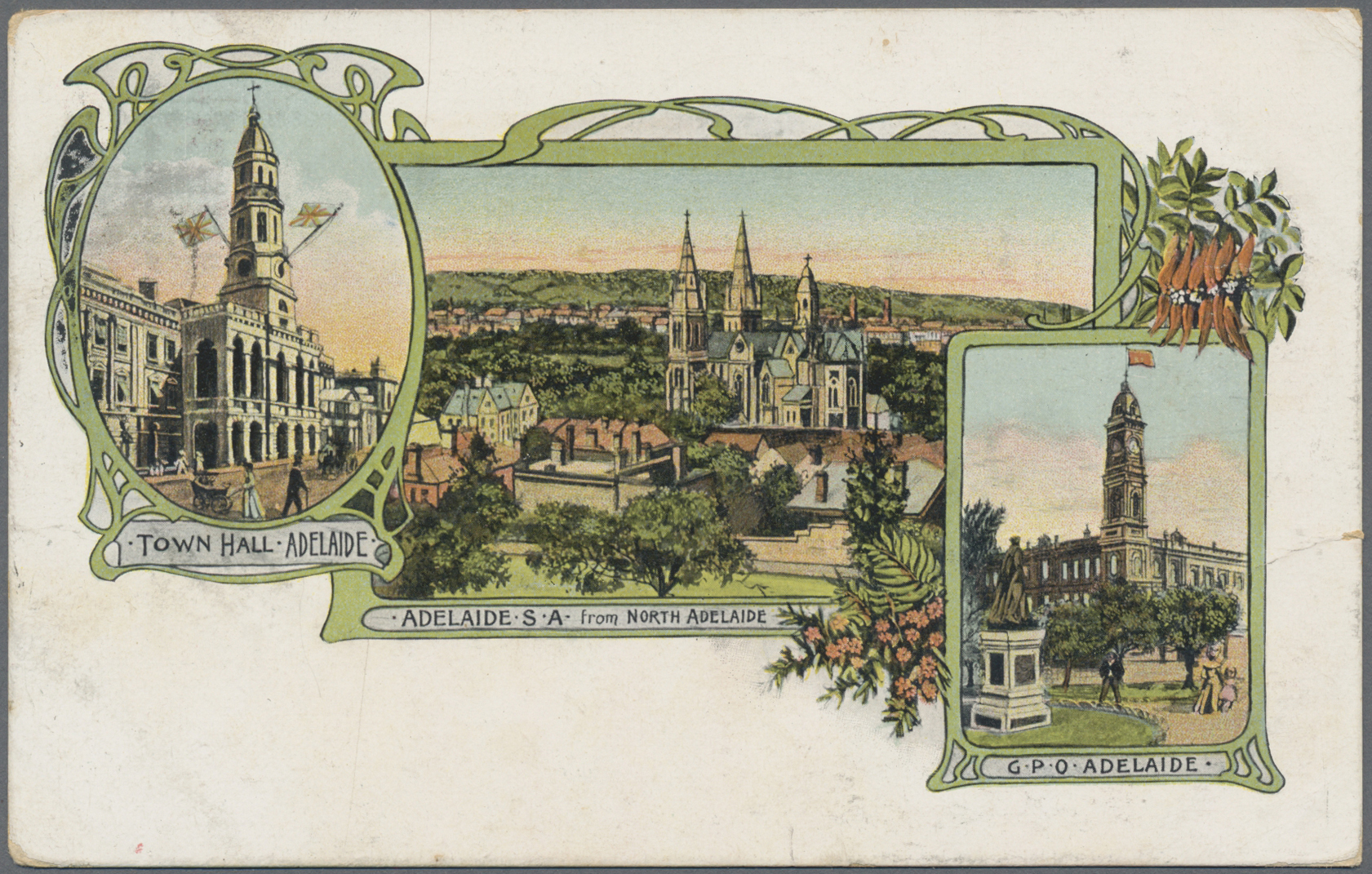 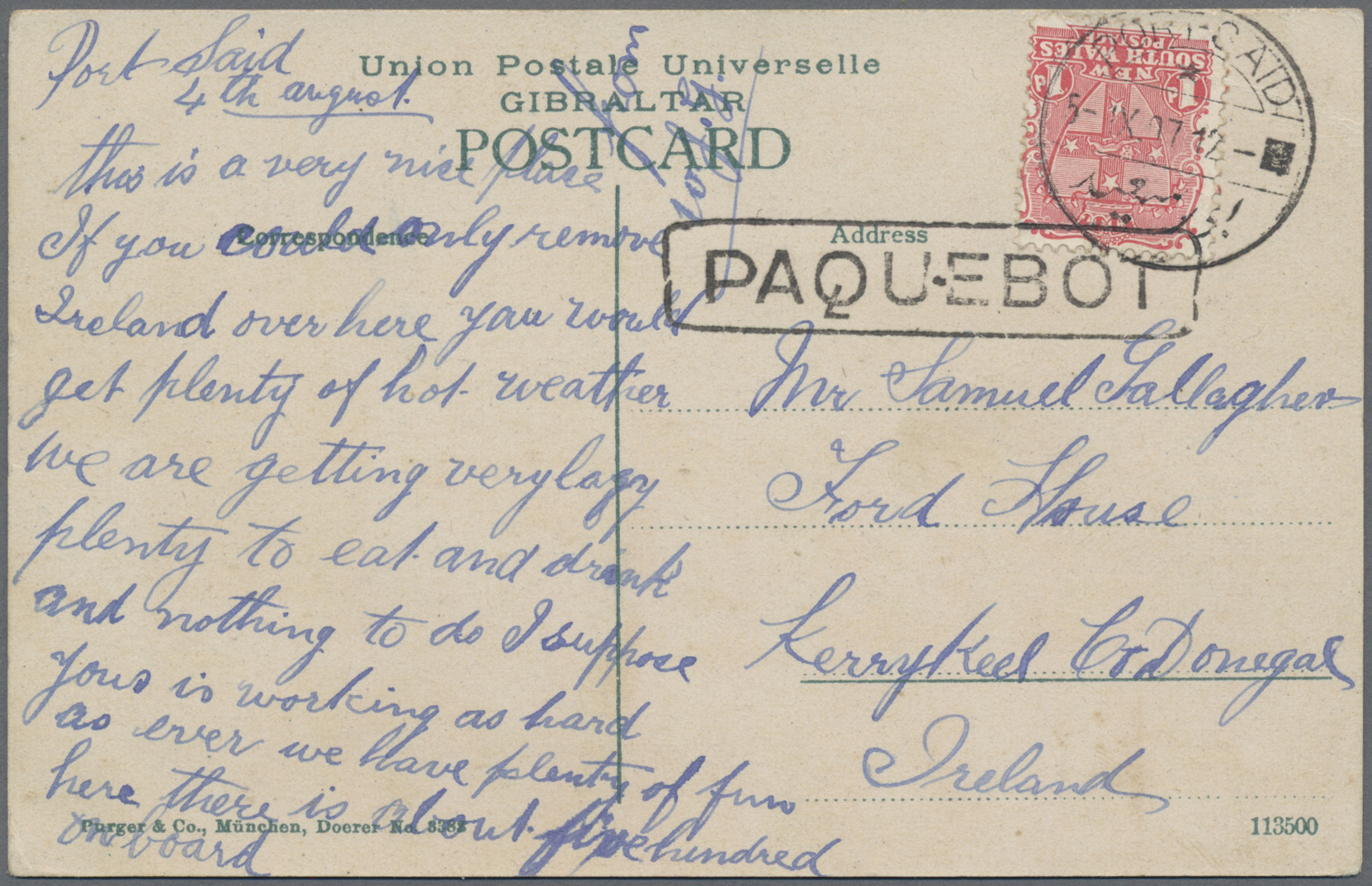 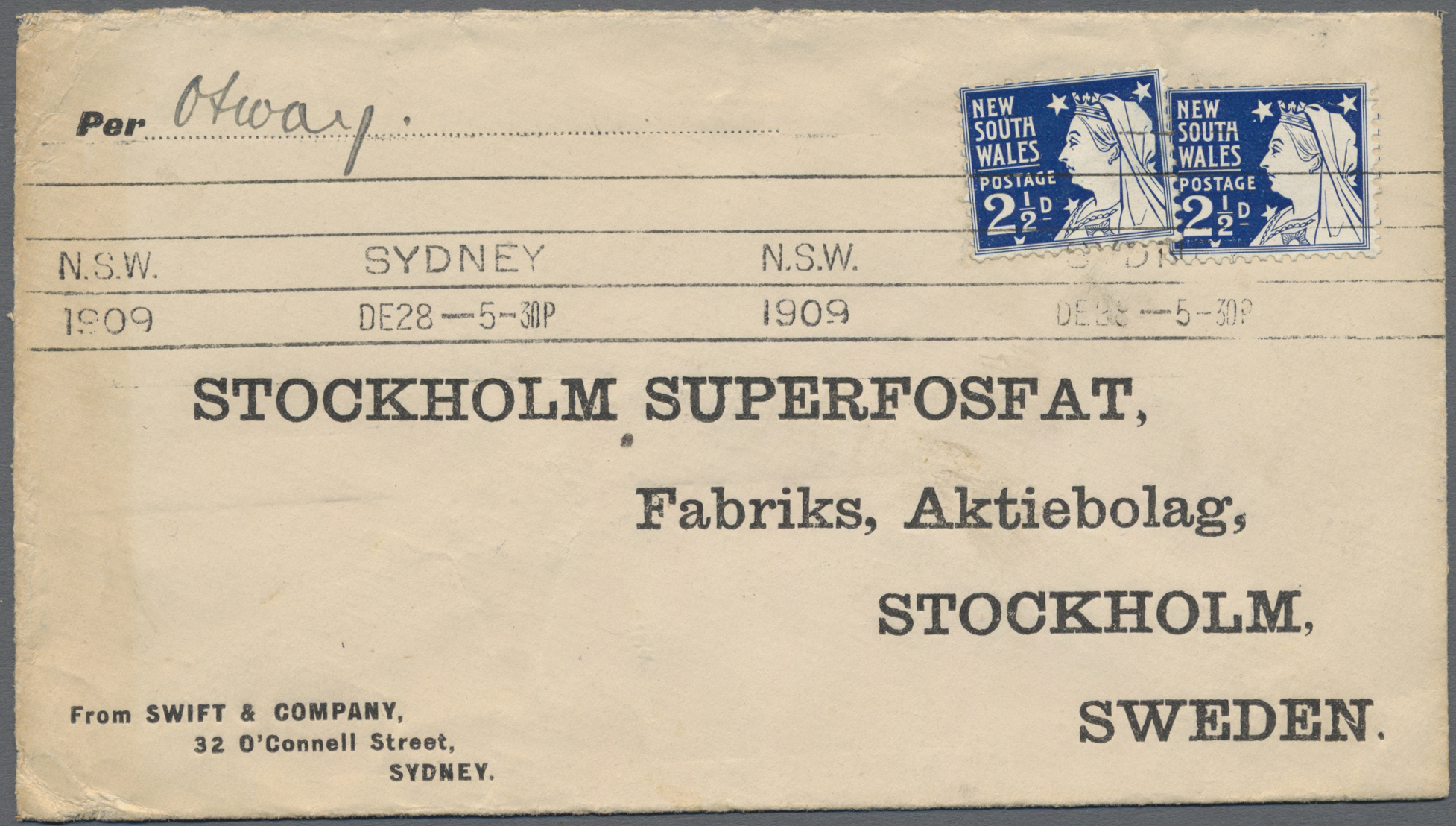 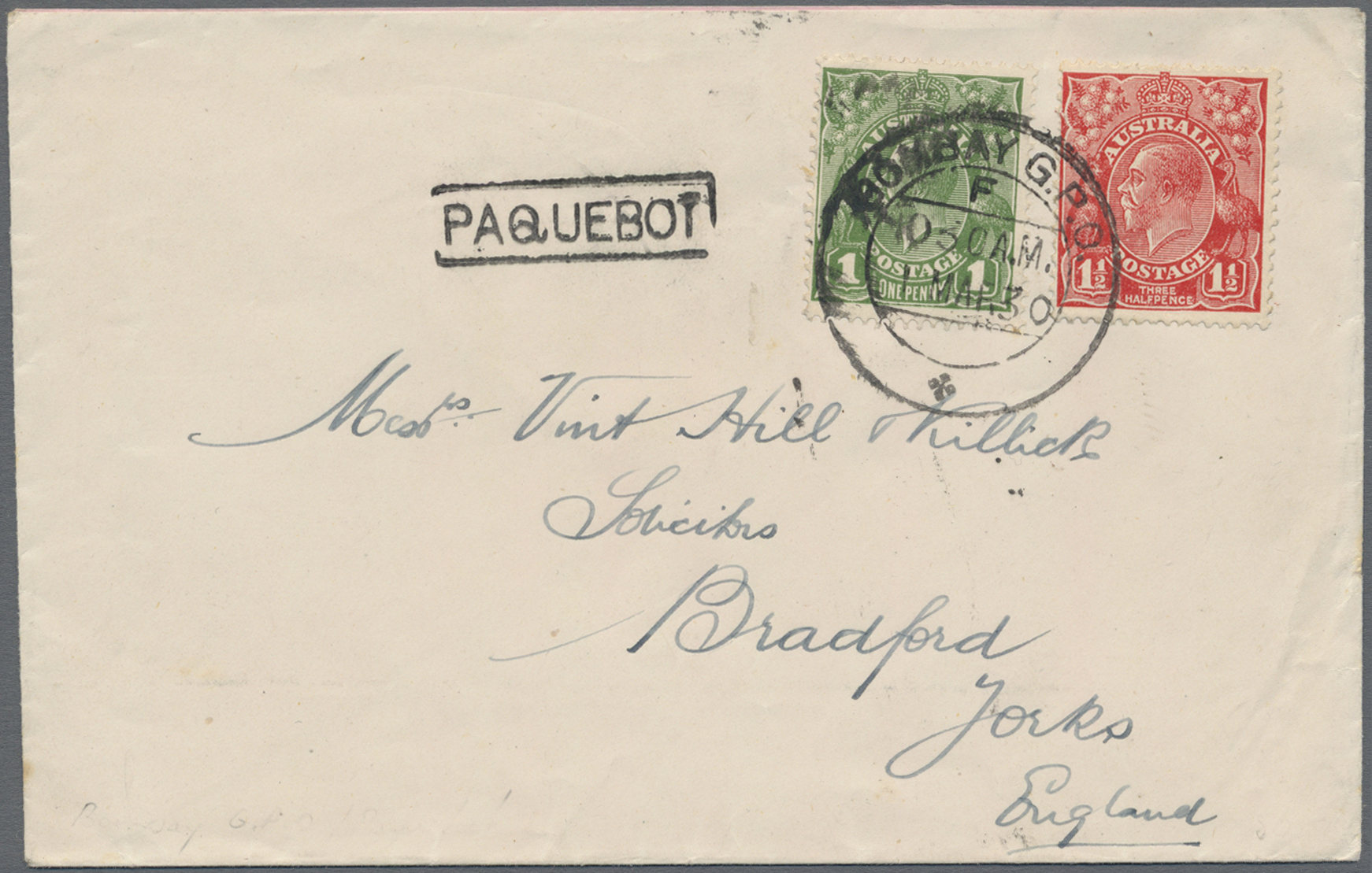 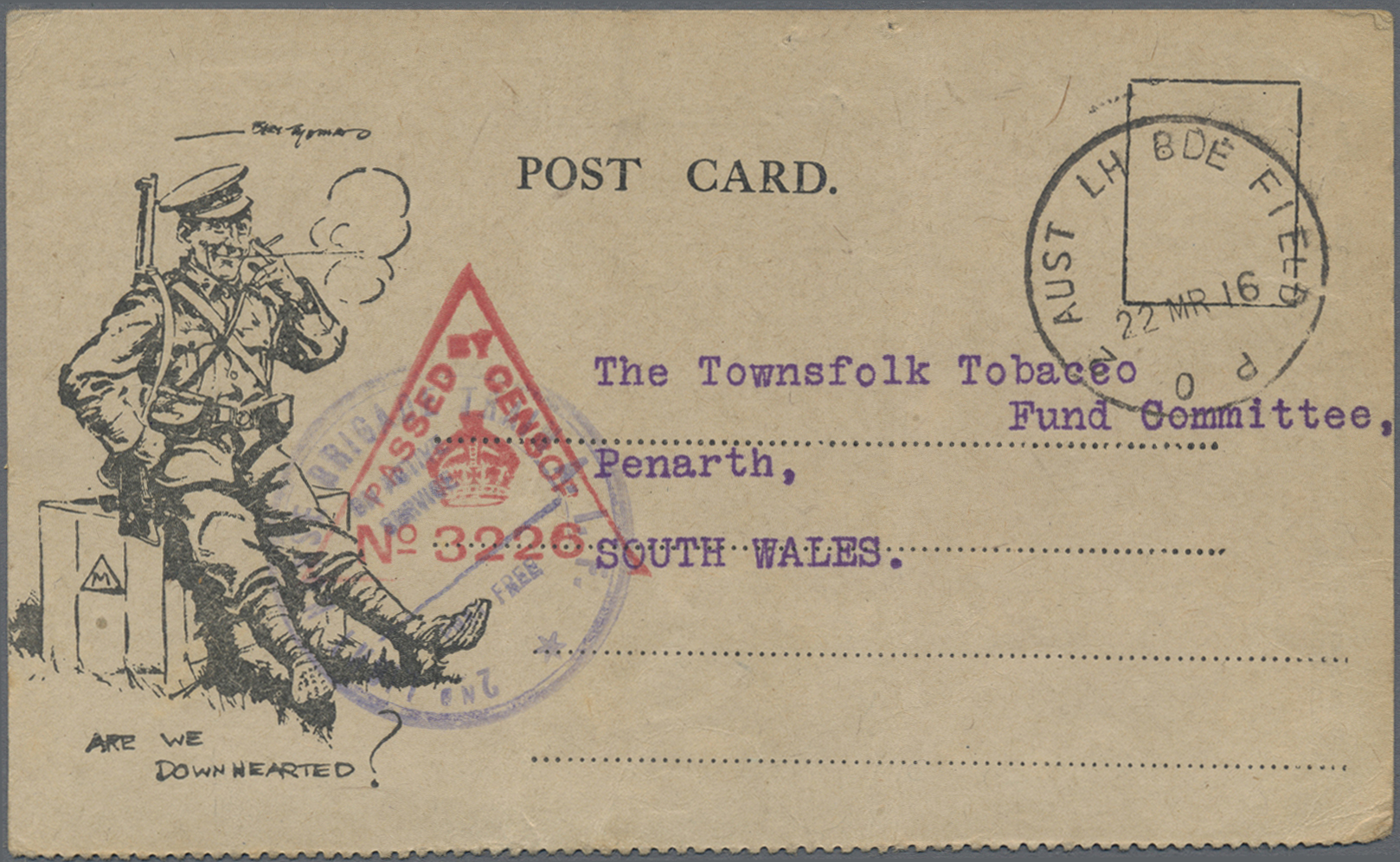 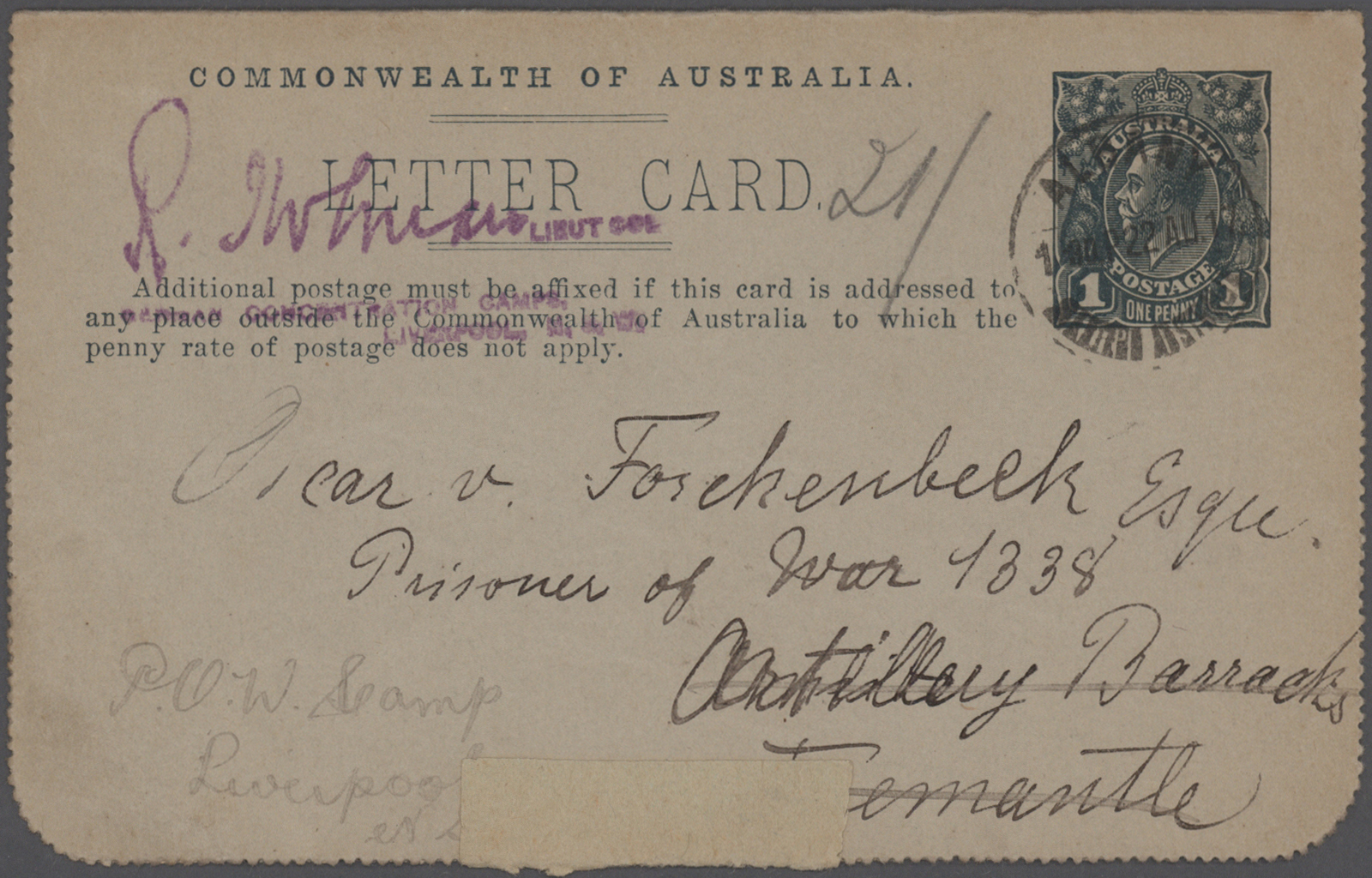 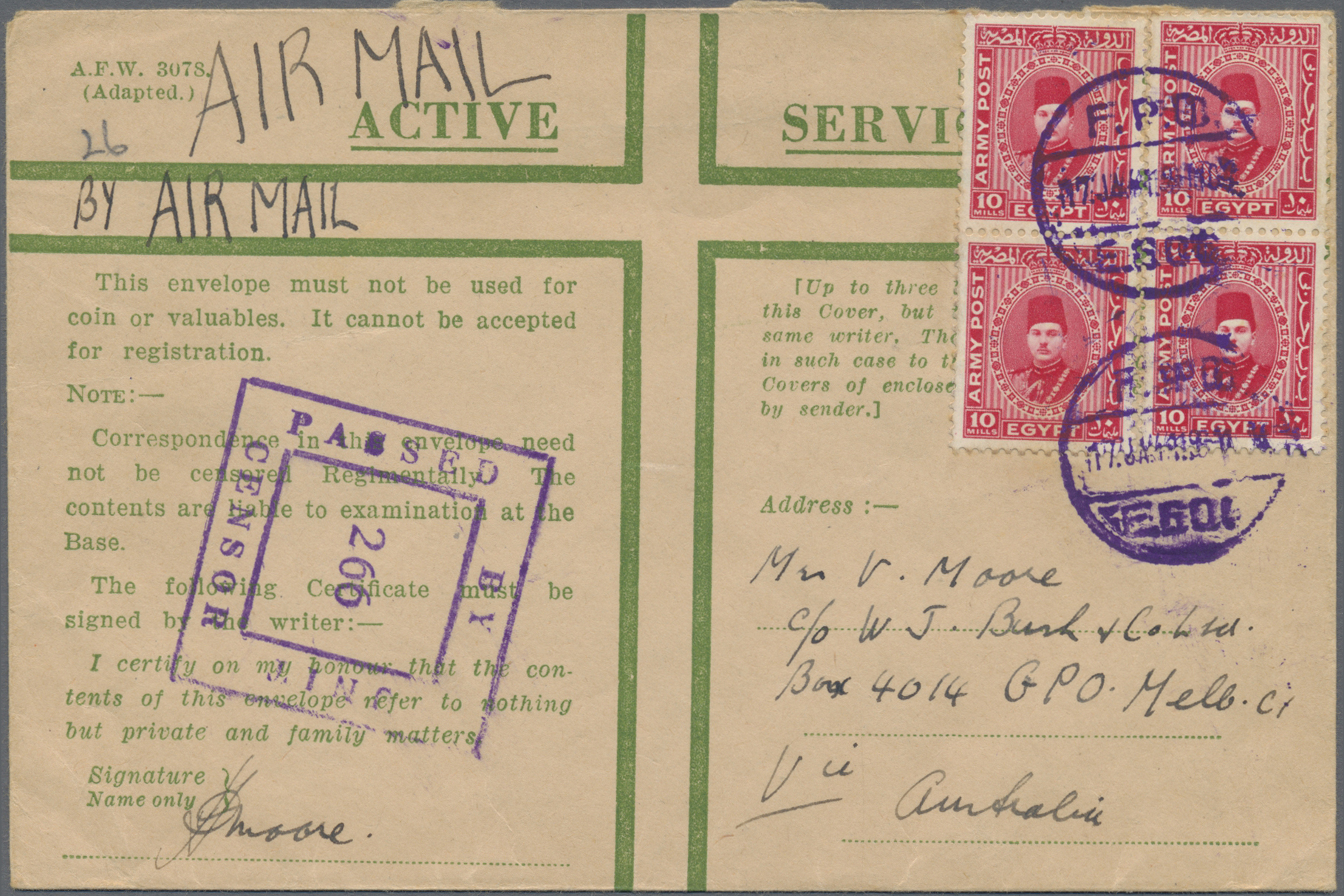 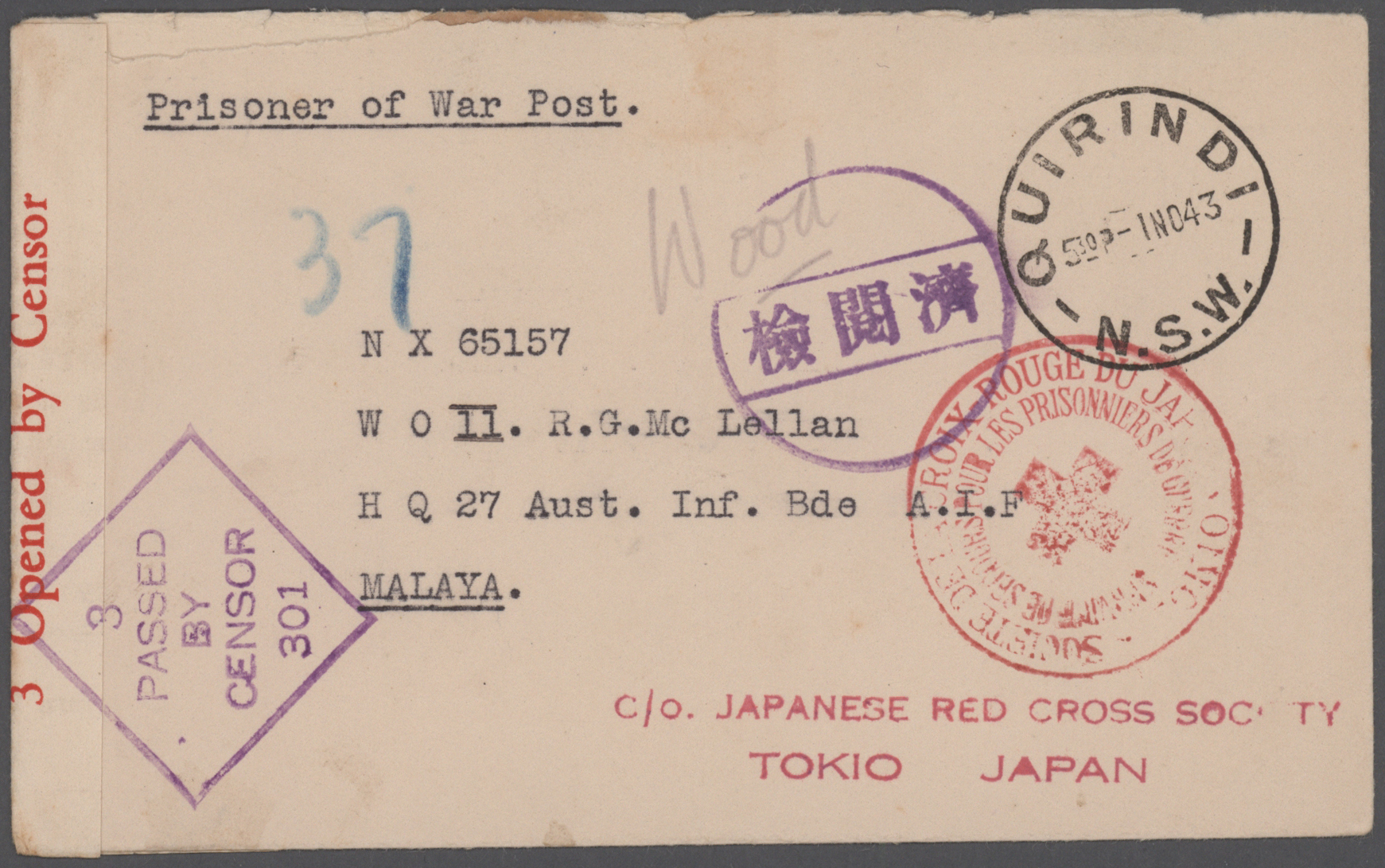 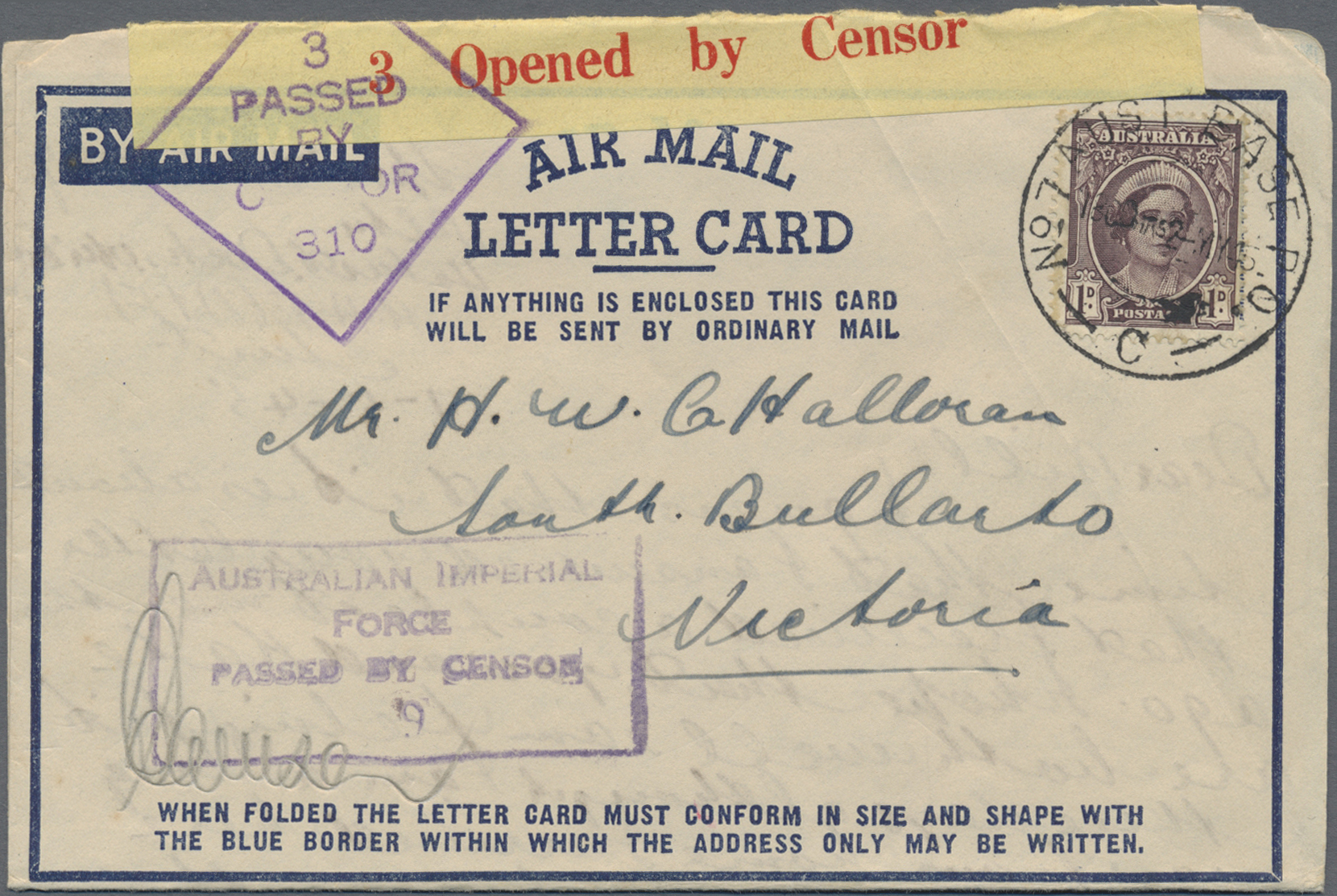 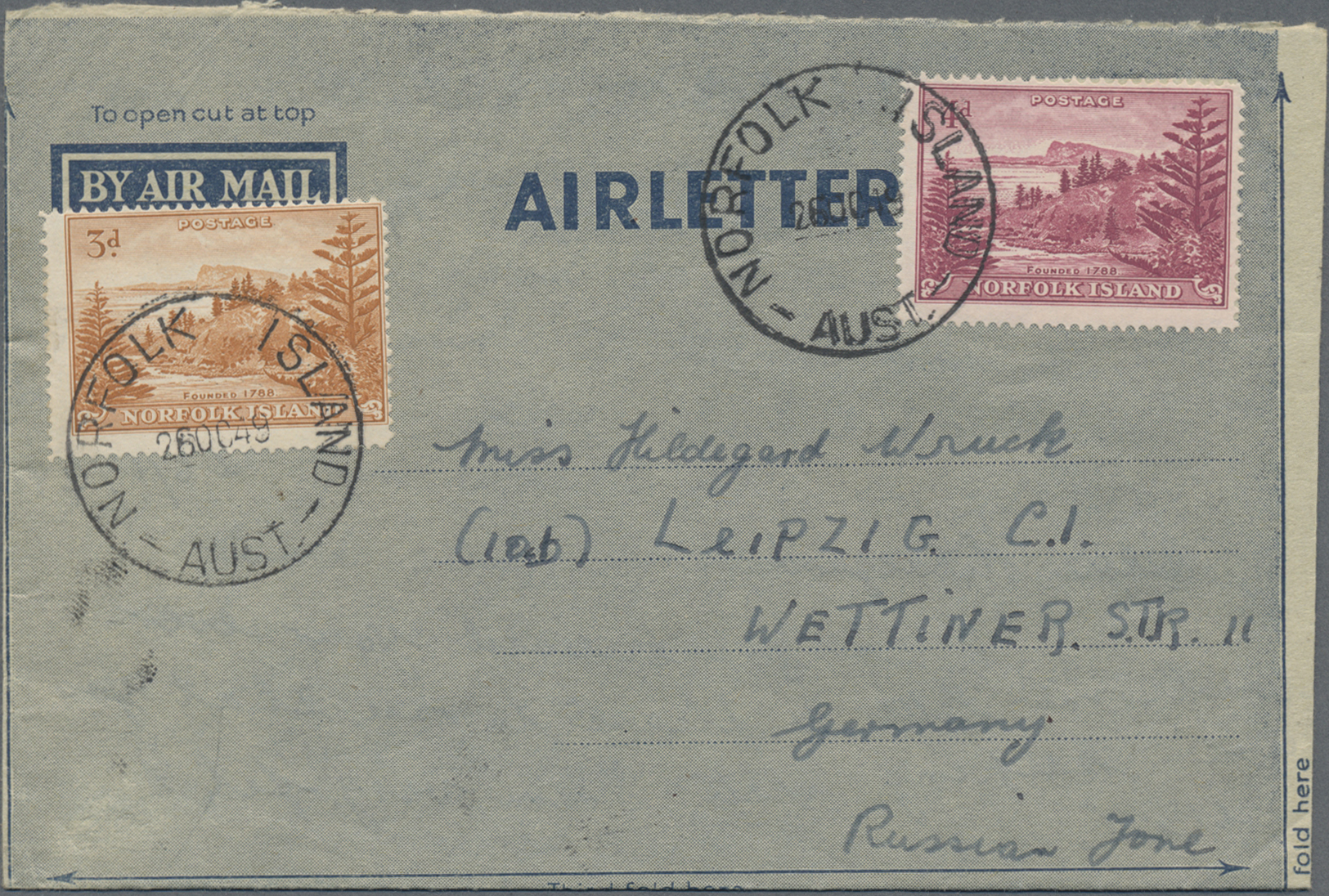 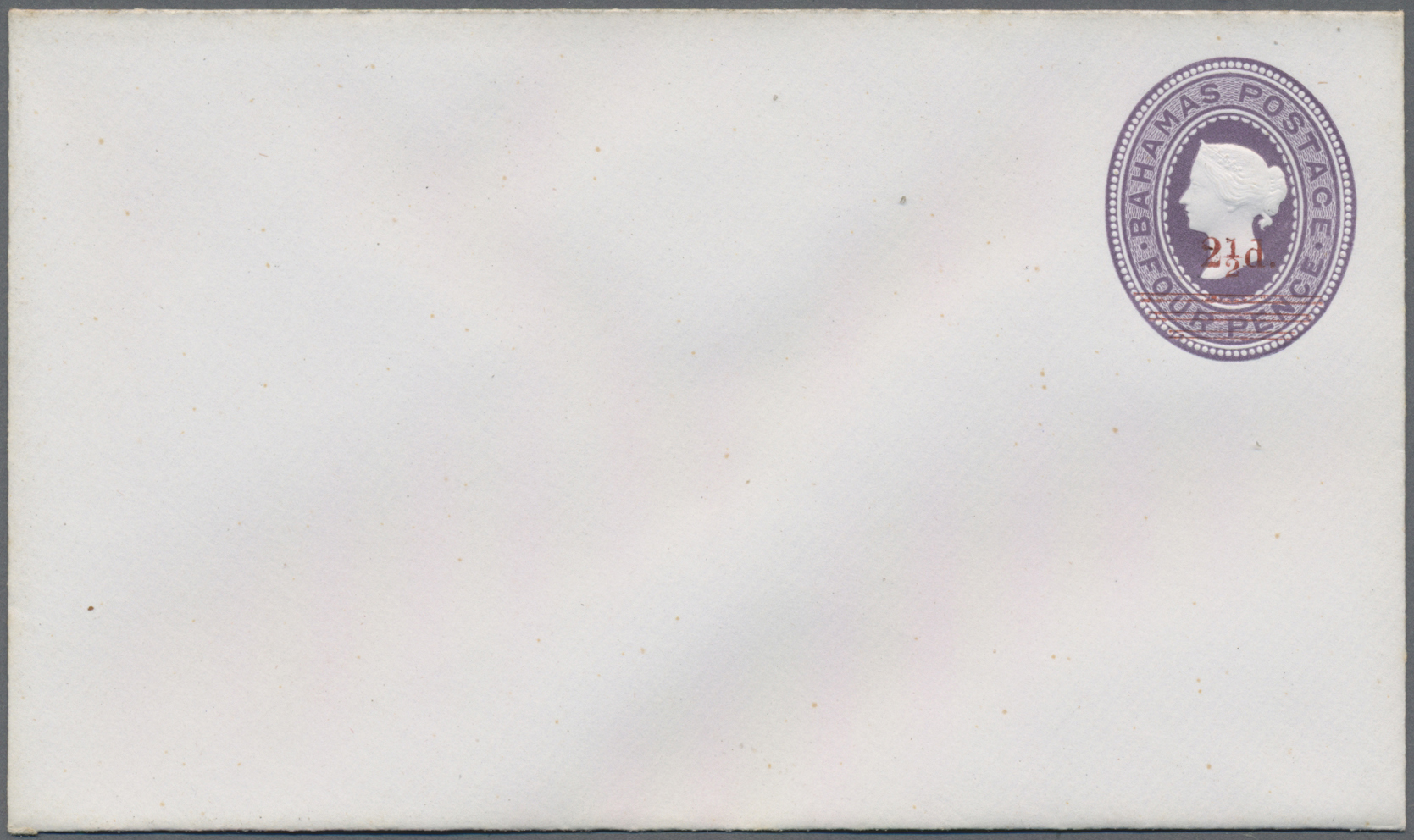 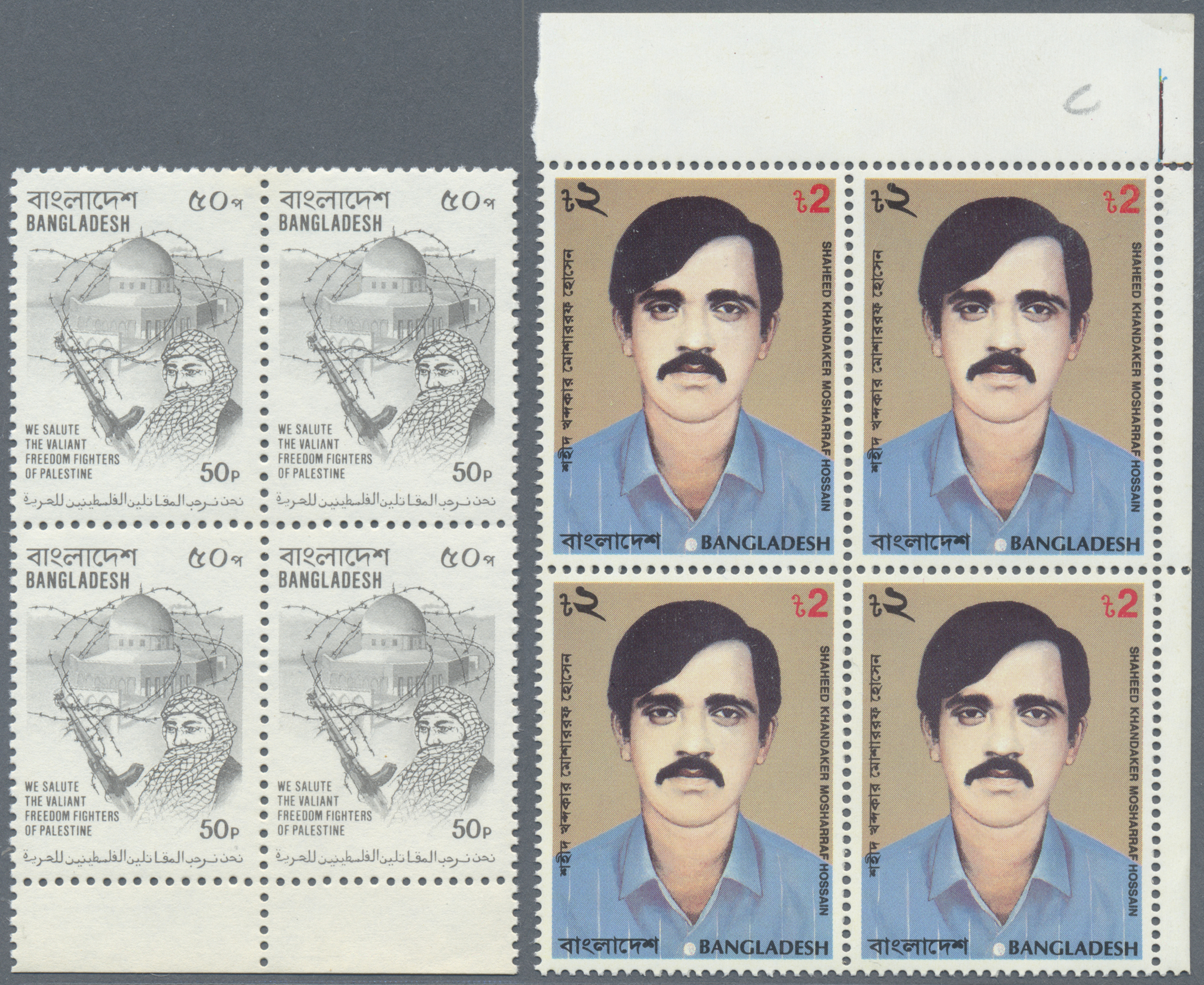 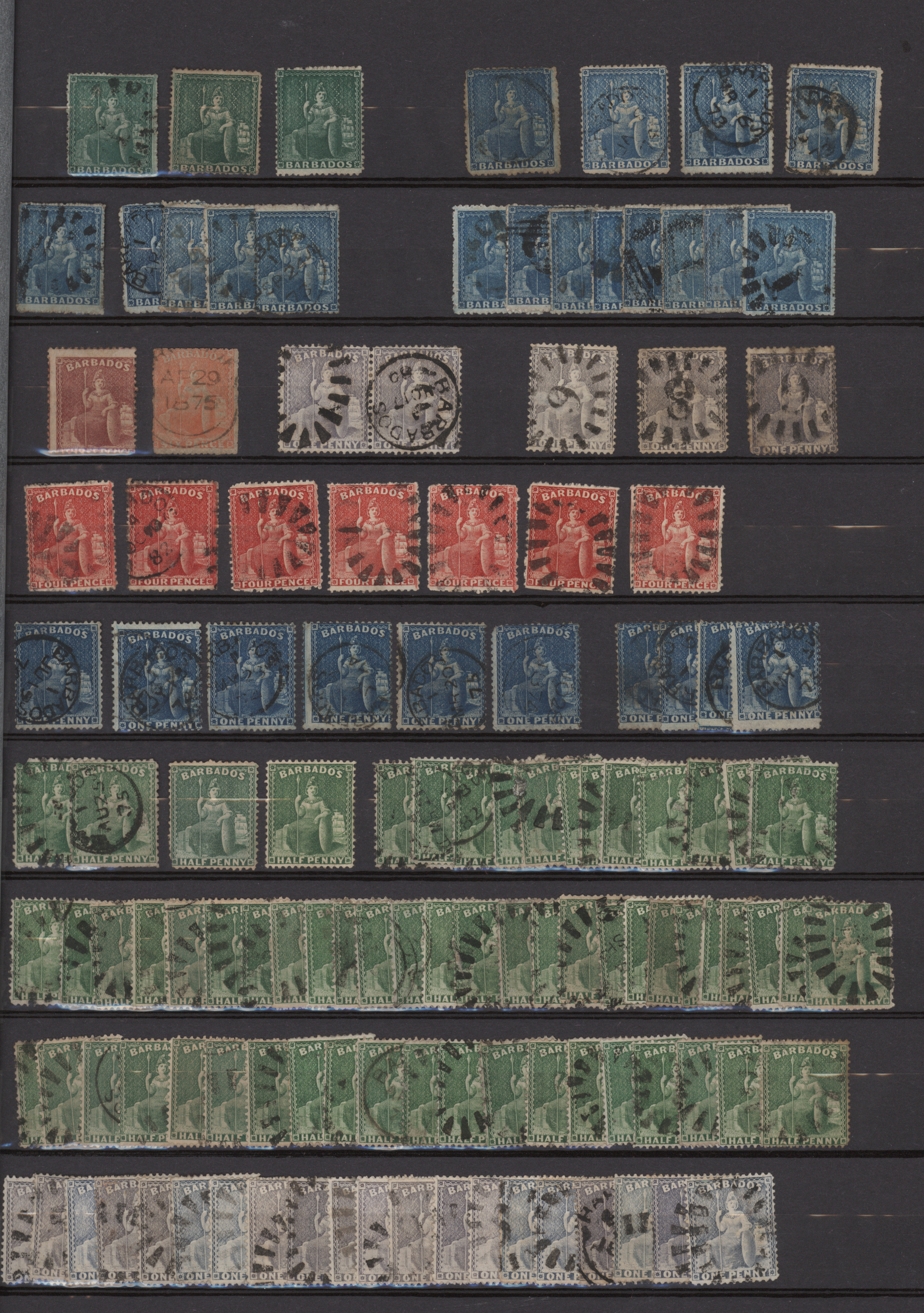 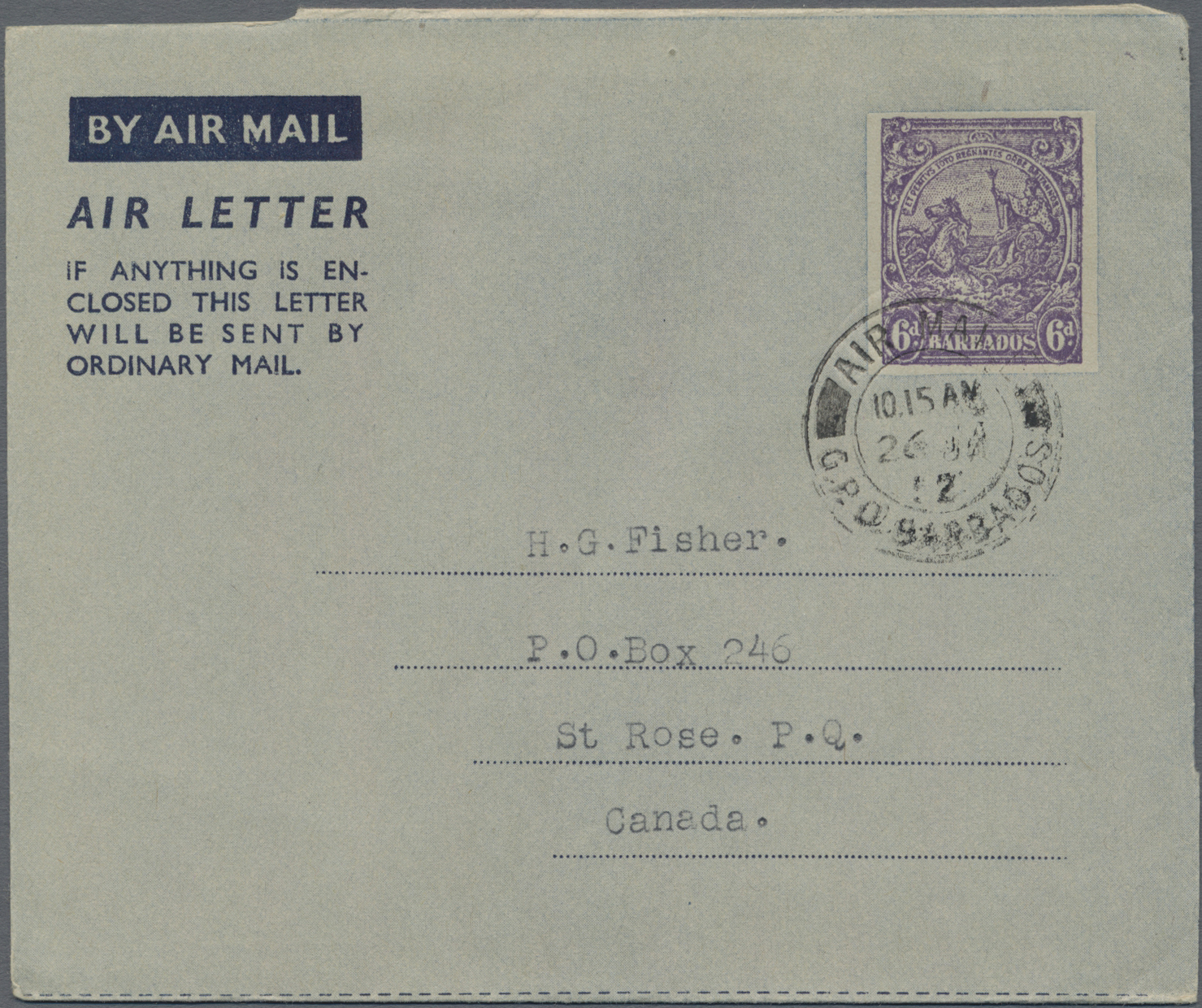 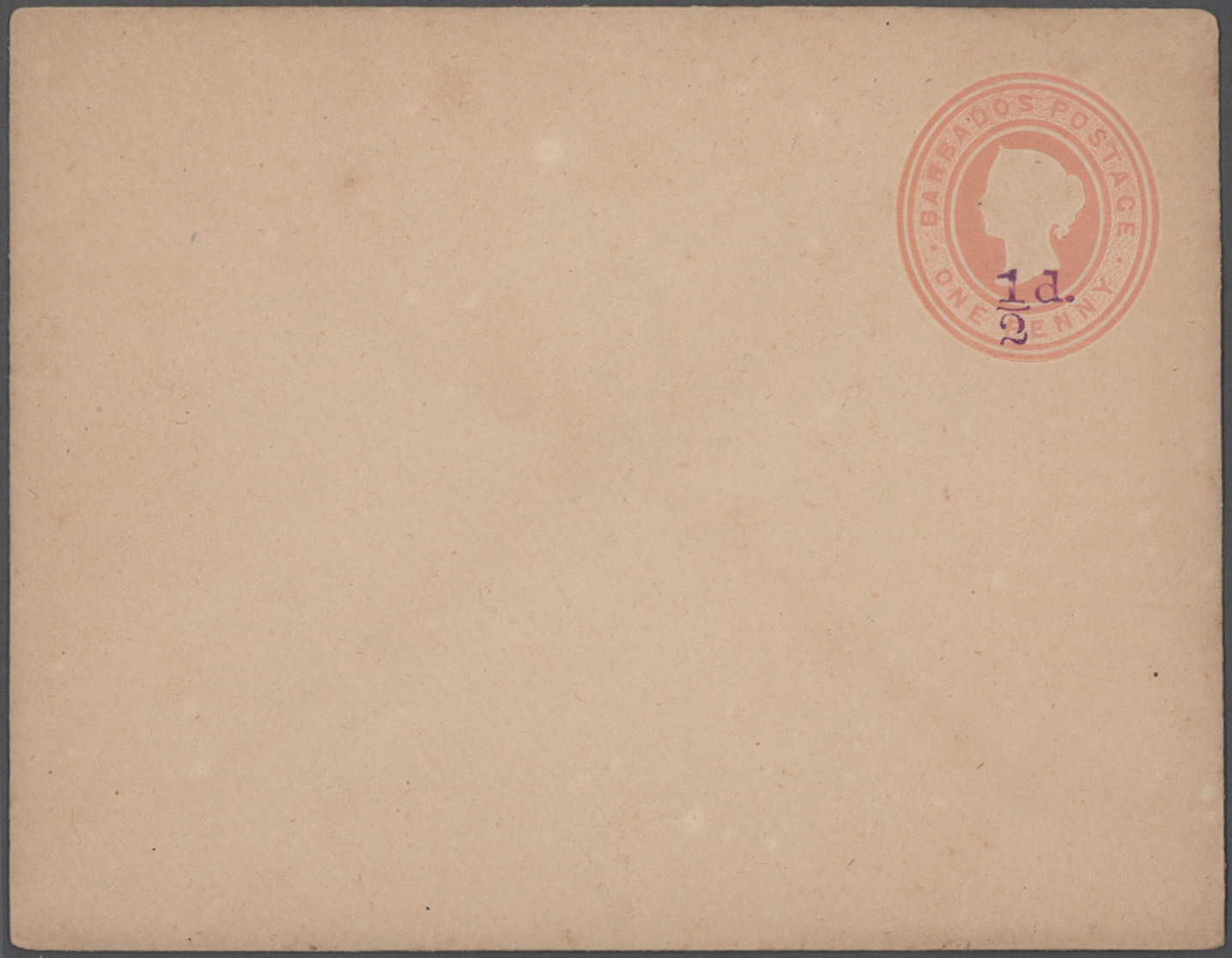 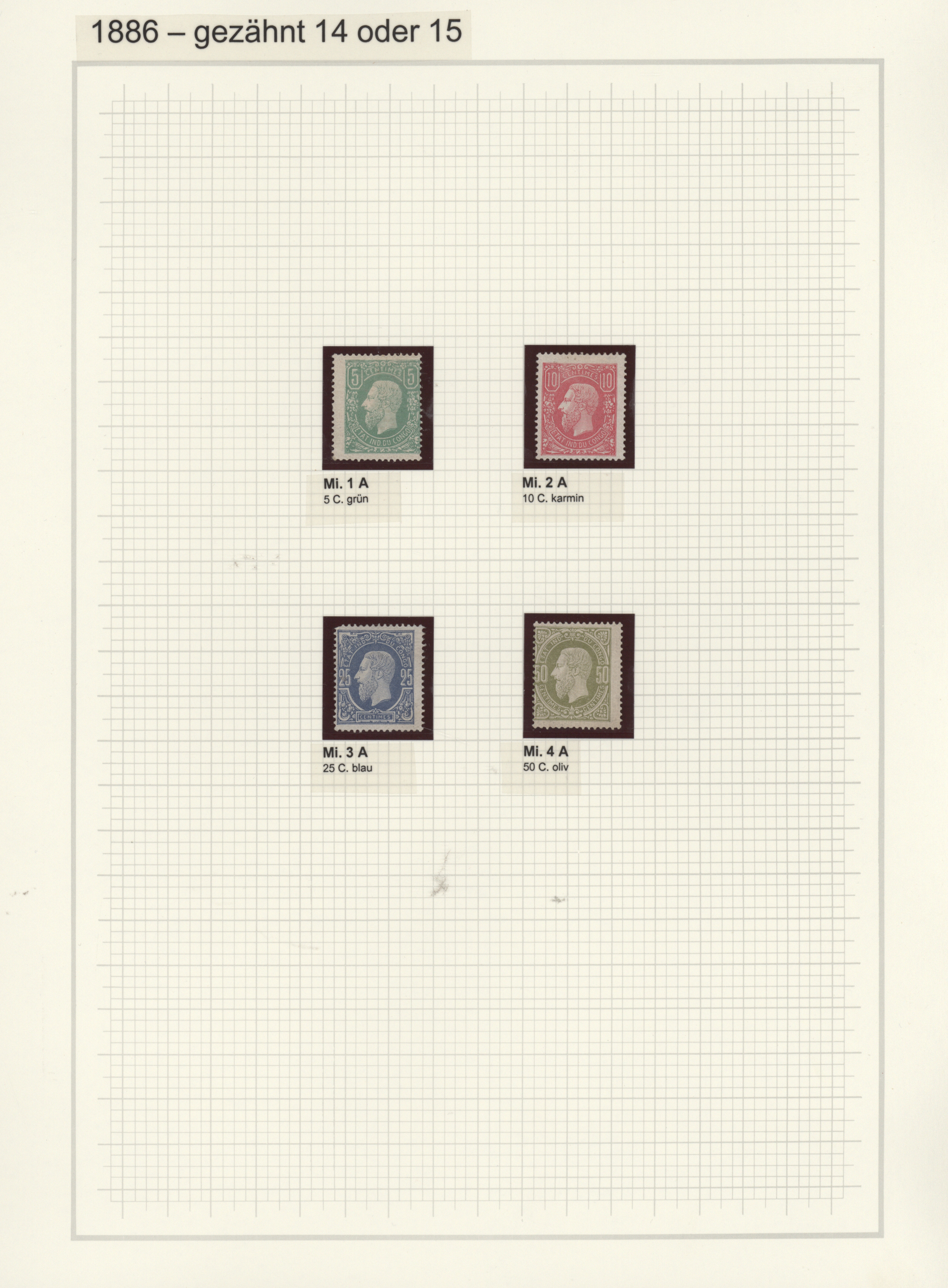 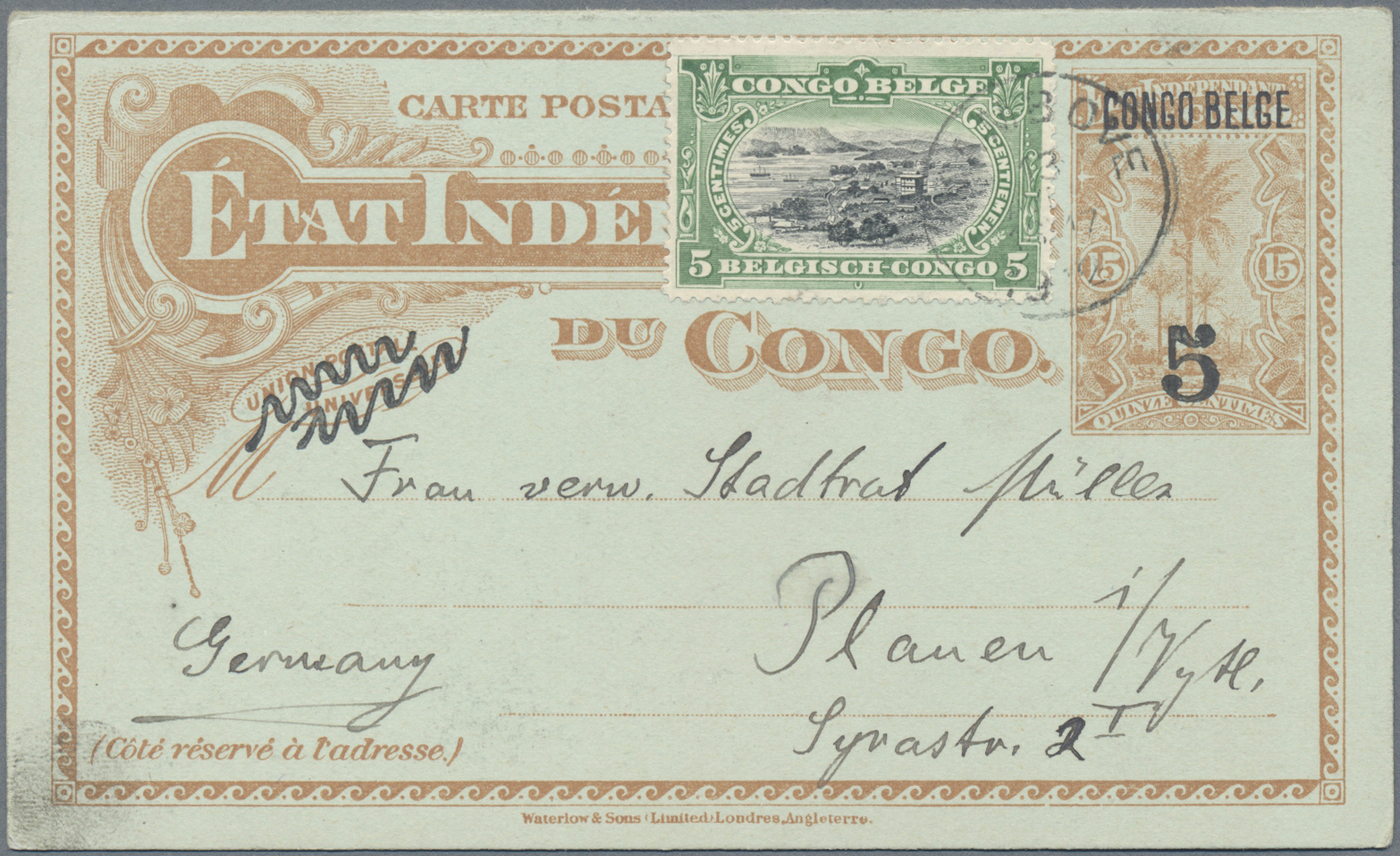 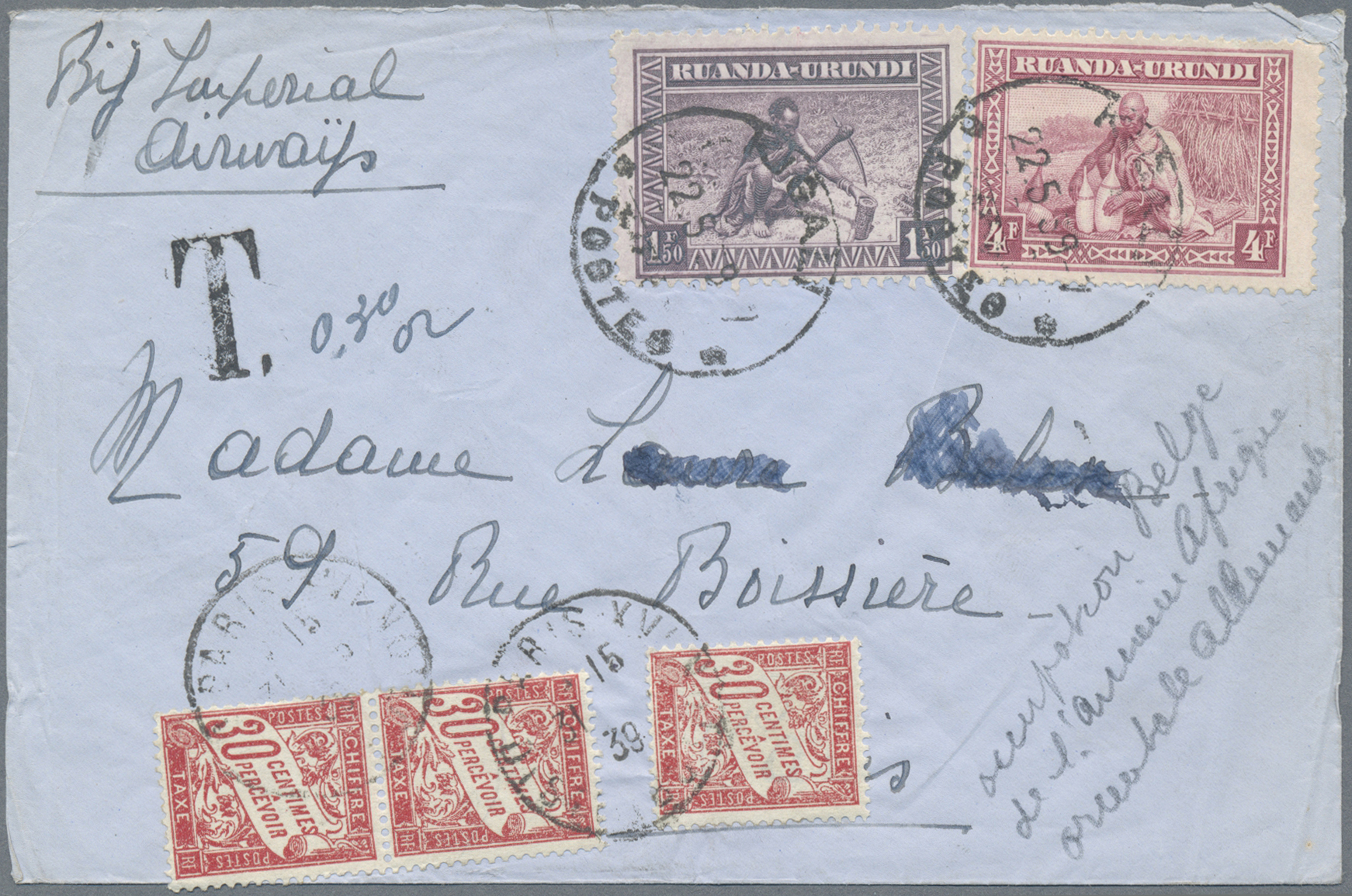 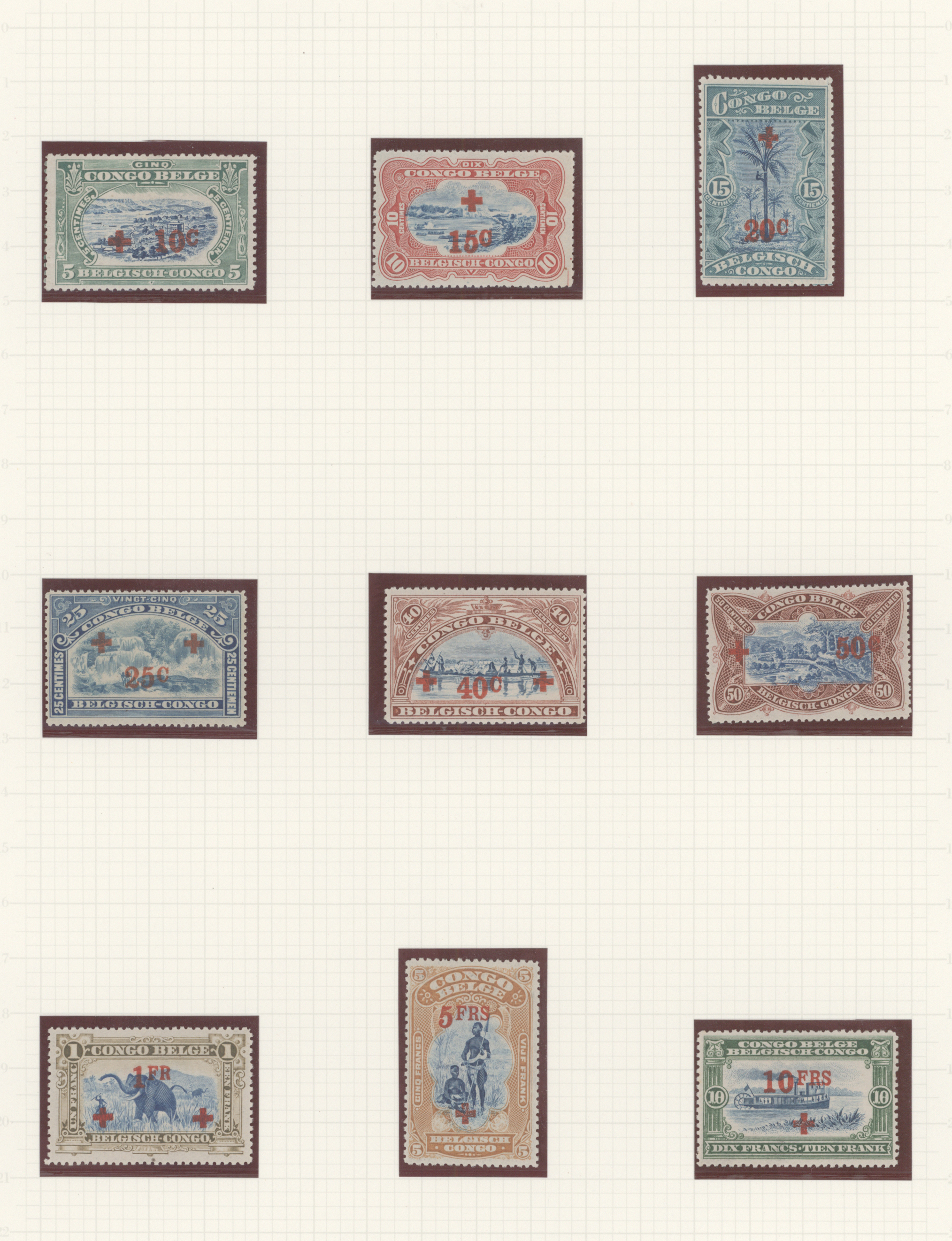 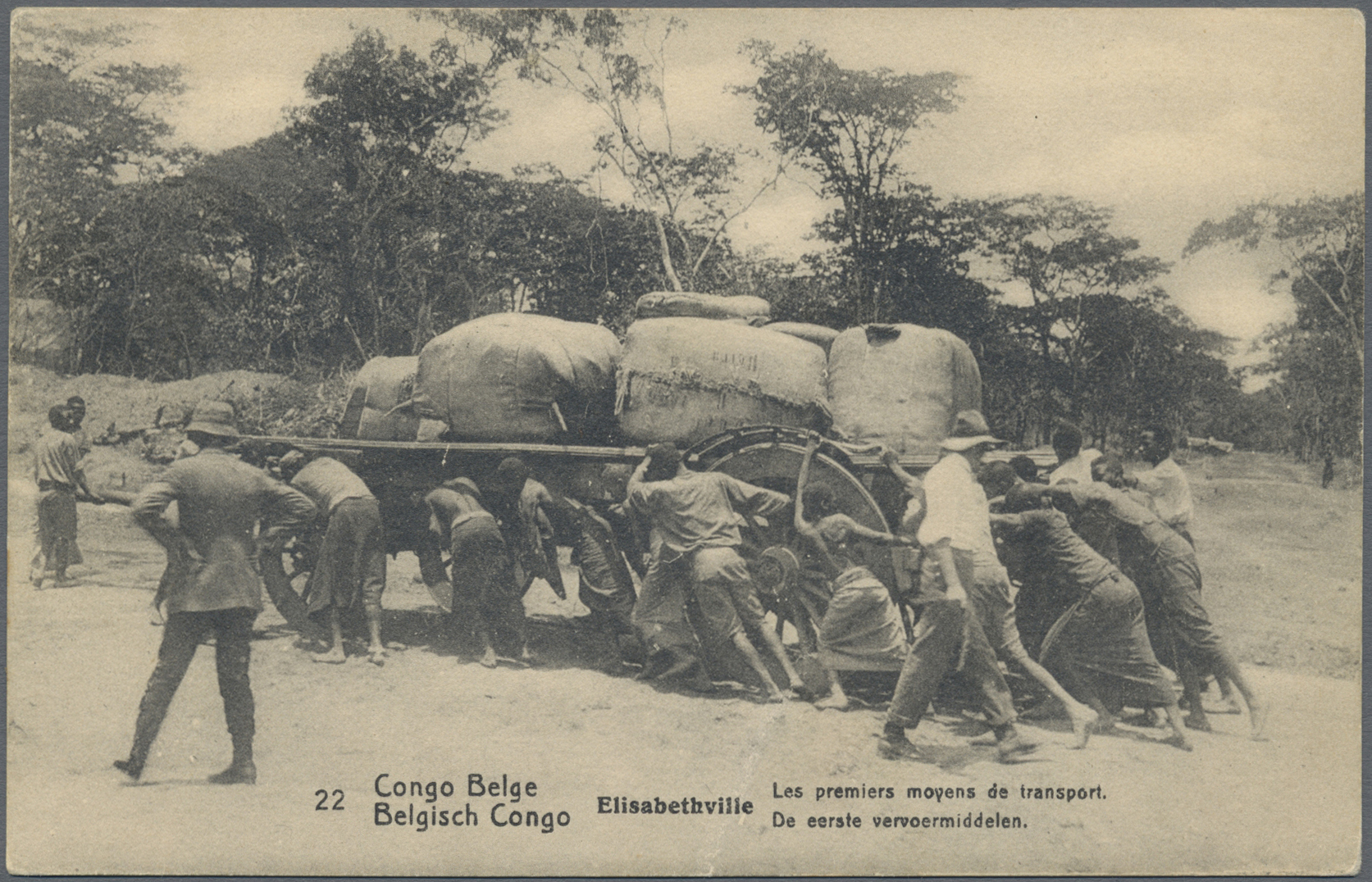